Kangana Ranaut and Bollywood have been at loggerheads for a very long time. From calling Karan Johar flag bearer of nepotism to the ugly controversies surrounding her latest release Manikarnika, the actress has been making headlines for all the wrong reasons. Now, she is attacking Bollywood saying that the industry never takes a stand for her. 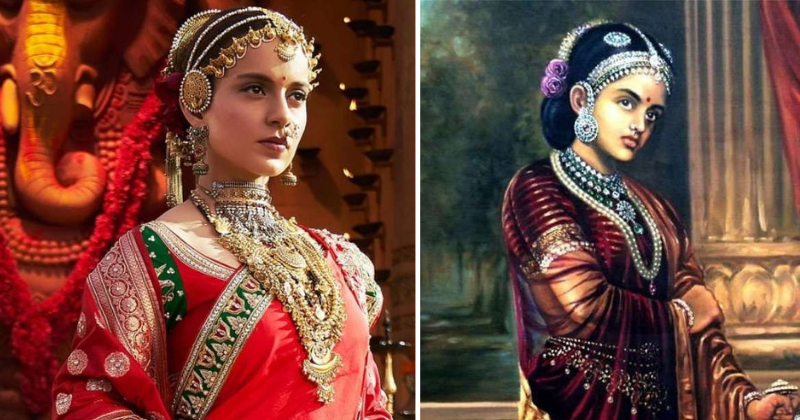 She took an example by calling out Alia Bhatt. She told Pinkvilla, “These girls send me their trailers like Alia (Bhatt) sent me the trailer of Raazi and said, ‘Please watch it’. For me, it was not a Karan Johar film or Alia film, for me, it was a film on Sehmat Khan, the girl who has given her everything to the country,”

Kangana also said that she talked to Alia and Meghana Gulzar for half-an-hour after the release of Raazi. She further added that she used to cancel shoots for attending the movie screenings but she has stopped doing it because it is getting too much for her.

On the work front, Kangana Ranaut’s latest release Manikarnika doing decent business at the box office despite mixed to negative reviews it got from audiences and critics alike. However, the high budget of the movie could stop the film from being a super hit.