Karan Johar, the most versatile personality Bollywood has, call him the producer, the director, the host, the dost, the dancer, the judge, the actor and what not is all set to come up with one of the biggest movies he has ever made! Kalank is his upcoming next! The movie that has already been in news even before it went down on floors for all the buzz about Madhuri Dixit and Sanjay Dutt working together and ofcourse the very big star cast, has its first official glimpse out! While all the characters, a few posters and the teaser of the movie have already been released and are making a lot of headlines in the Bollywood Industry, what has just added to it is the first song from Kalank that released recently and Alia Bhatt and Madhuri Dixit have simply spill magic! Here’s the two actresses admiring each other for their performance in the song!

While speaking to a leading media house, Madhuri Dixit was all praise for co-star Alia Bhatt. â€œIt was wonderful to work with Alia. She has amazing energy; she reminds me so much of myself. Sheâ€™s so professional, always on time, doing her job well and just wants to finish and go home. Alia comes with absolutely no baggage and thatâ€™s a wonderful traitâ€.Â She also called Alia a â€˜brilliant actressâ€™ and her choices â€˜powerful and meaningfulâ€™. On the other hand, Alia also couldnâ€™t stop lauding the Dhak Dhak girl, Madhuri Dixit. â€œMadhuri maâ€™am is so sweet. Before I had begun the shoot, I was extremely nervous. Standing in the same frame, even thinking of matching up to her is impossible. But believe me, she made it so easy for all of us.â€

Alia also revealed how tough was it for her to dance in front of the dancing queen herself. â€œThereâ€™s Ghar More Pardesiya where I am dancing around her and she’s thankfully not dancing. Otherwise, I would have just died. We were constantly chatting about our diets. We would share our meals. I had a lovely time working with her. She has such a calm demeanour and spreads peaceful energy around her. I wish I could be like her. I am an anxious person. I canâ€™t sit in one place. I am impatient and tend to zone out a lot. But she just looks like she belongs there, which is also the reason why she is who she isâ€, she added. 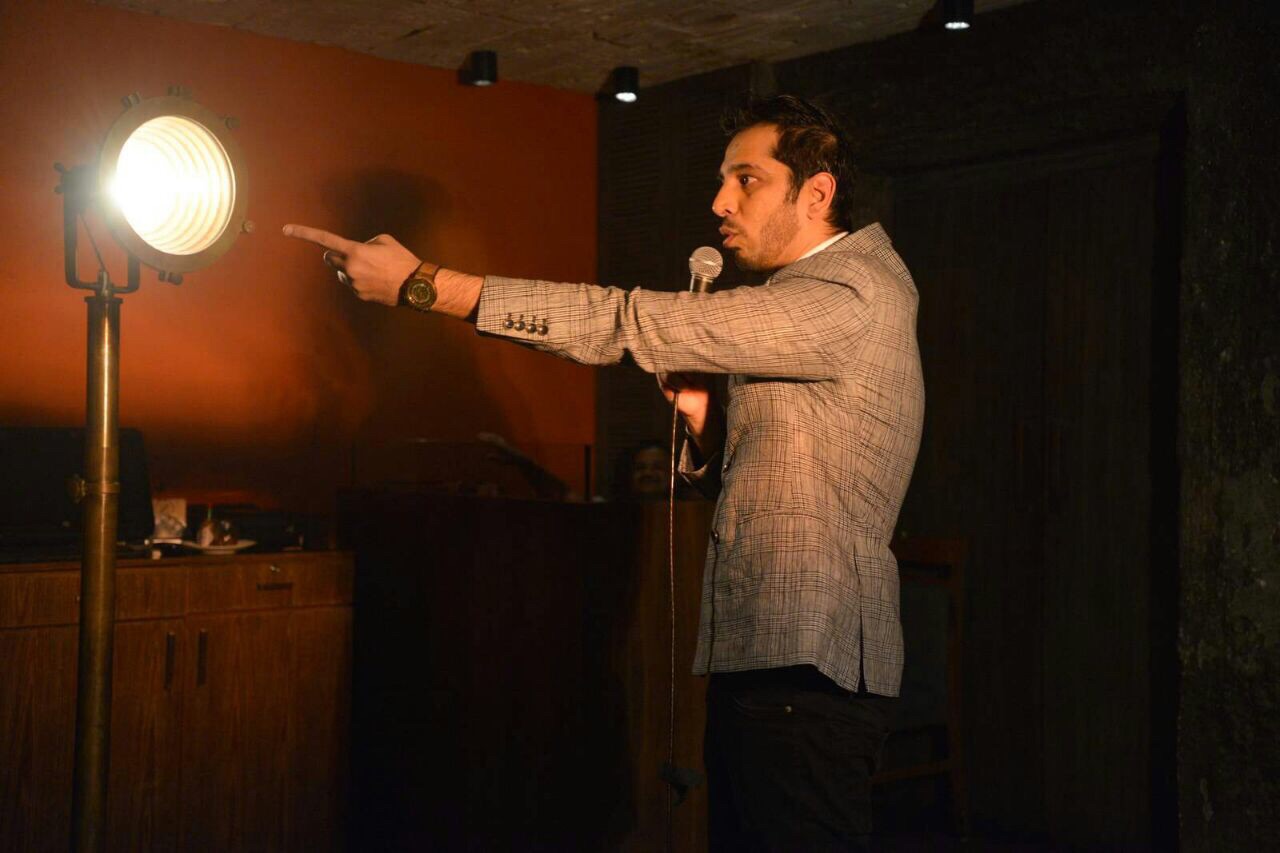 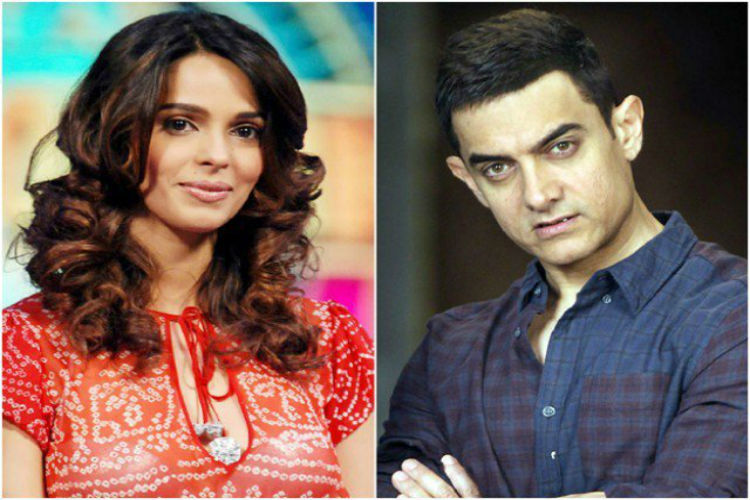 Aamir says I don’t fit into a mother’s role: Mallika 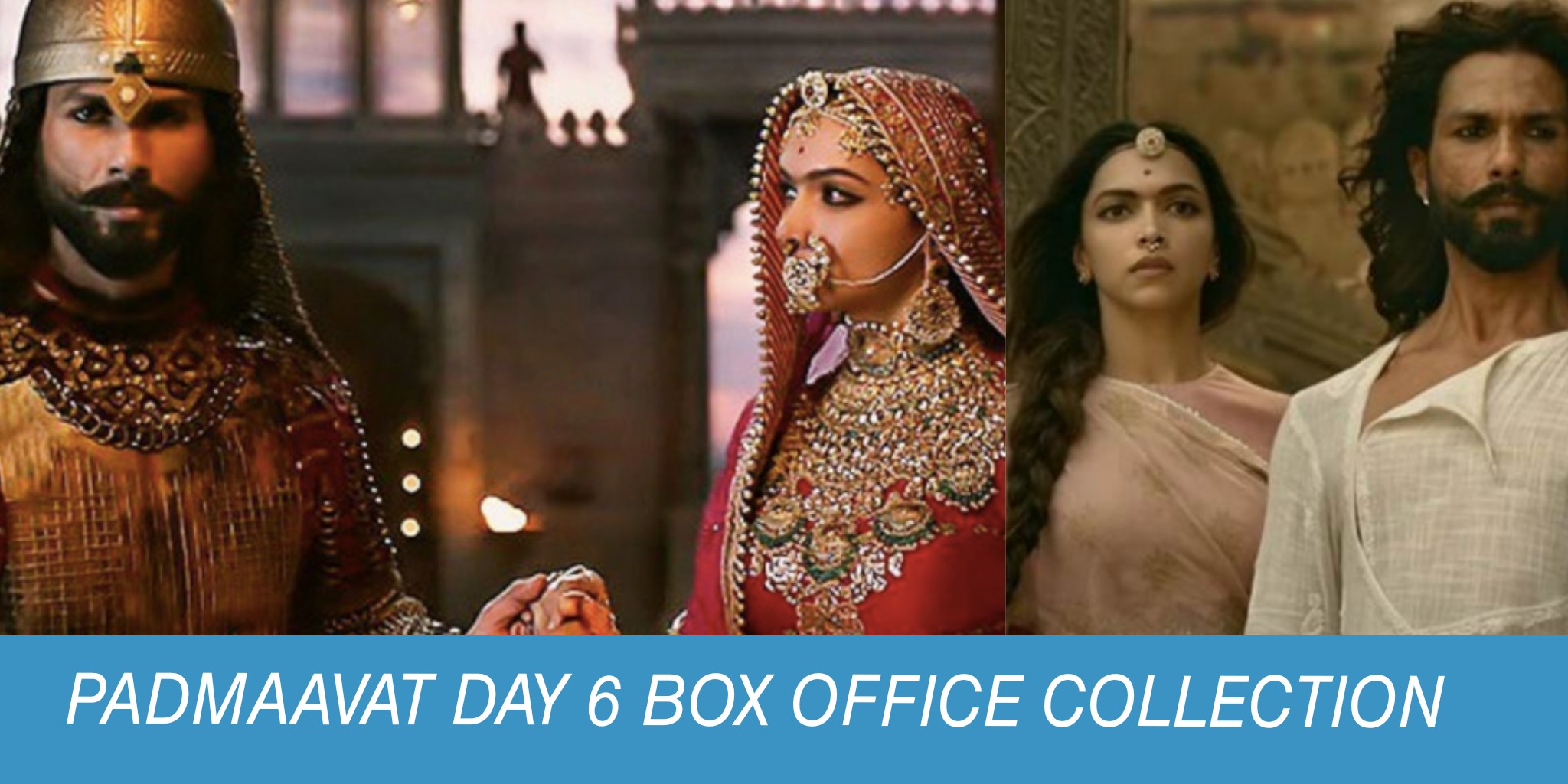 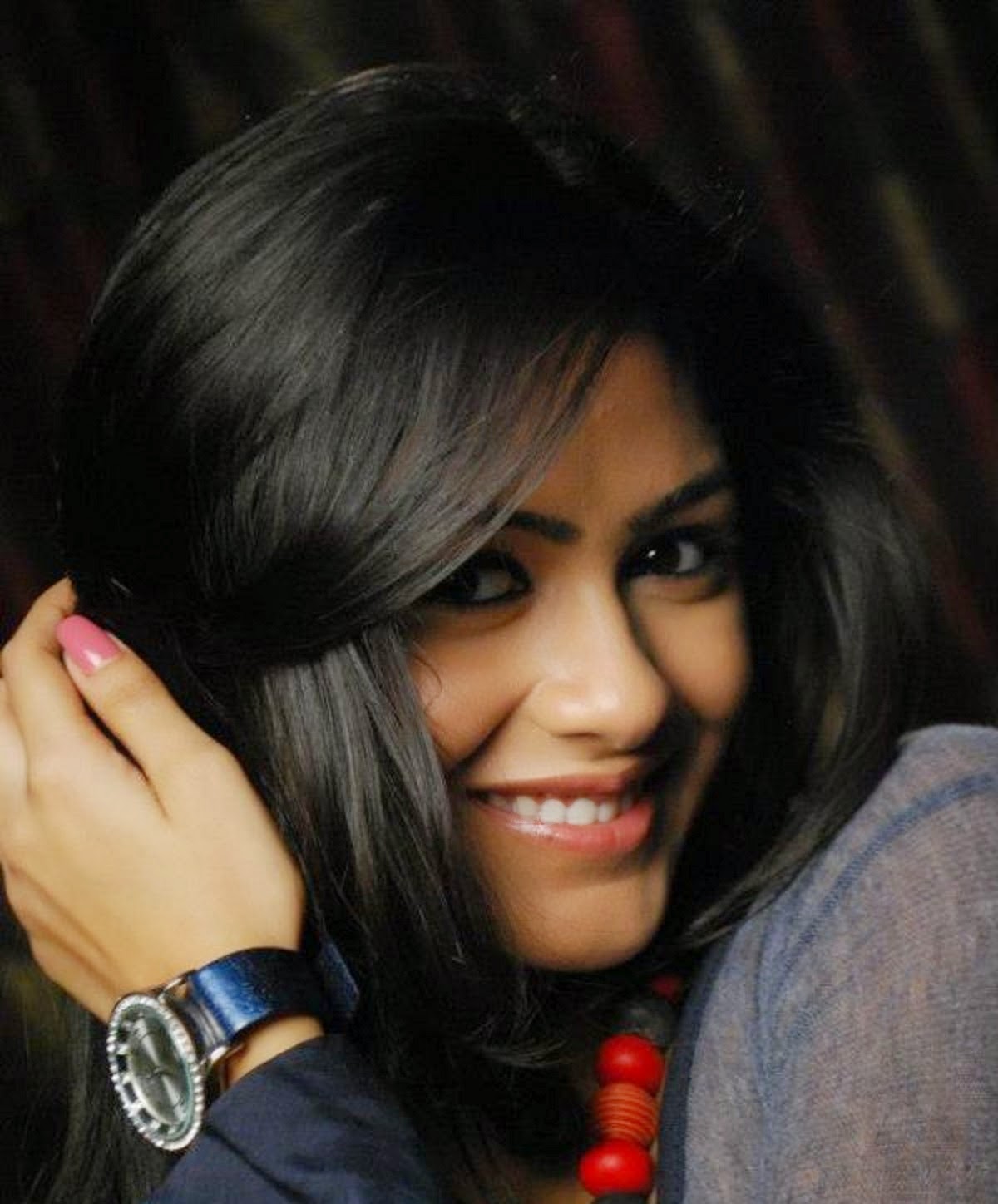