Over the years, we have seen senior Bollywood actors romancing newcomer or young actresses on the big screen. From Shah Rukh Khan to Salman Khan to Aamir Khan, Akshay Kumar and Ajay Devgn, they have romanced with much younger actresses in several movies. However, this trend is gradually reversing. Nowadays, some senior actresses are also romancing young actors like Aishwarya Rai romancing Ranbir Kapoor in Ae Dil Hai Mushkil and Kareena Kapoor Khan romancing Arjun Kapoor in Ki & Ka. 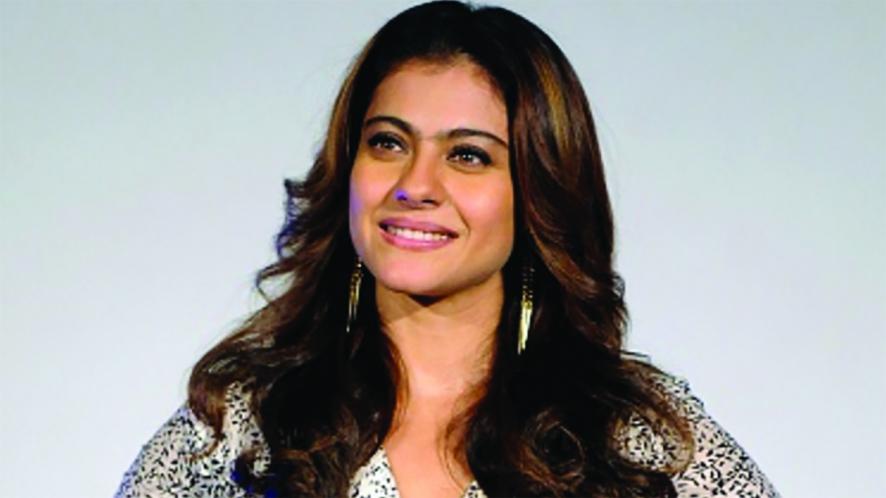 Now, even Kajol wants to follow the trend and is eager to star opposite young Bollywood actors in the movies. Kajol talks about the same during an interview with a leading daily. On being asked about if she would be open to work with young male stars, she said that she has no issue but the script should be great.

When asked to pick a name, she revealed Varun Dhawan adding that he is a sweet guy. She also added that working with Varun is a lot of fun, so if she ever gets a chance to romance young actors, she would like it to be Varun. Kajol had a great time working with Varun in Dilwale also starring Shah Rukh Khan and Kriti Sanon. 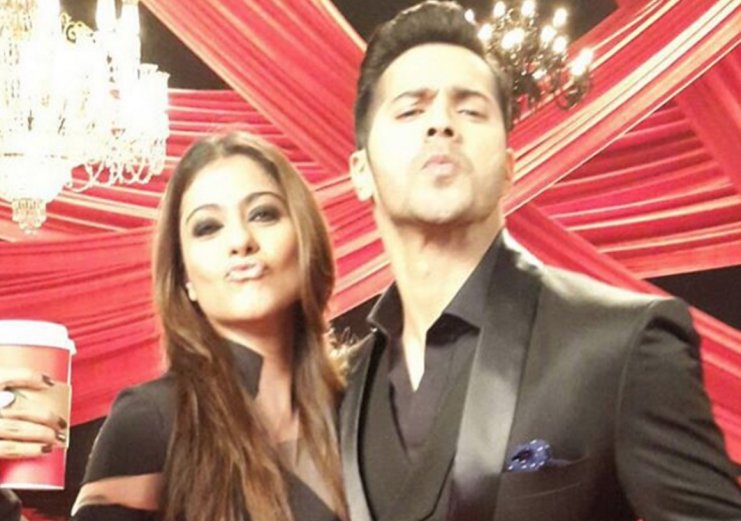 On the work front, Kajol is currently busy in the promotion of her upcoming film Helicopter Eela, where she is playing a single mother. The movie is slated to release on October 12, 2018.

Do you want to see Kajol and Varun Dhawan together? Tell us your thoughts in the comment section down below. 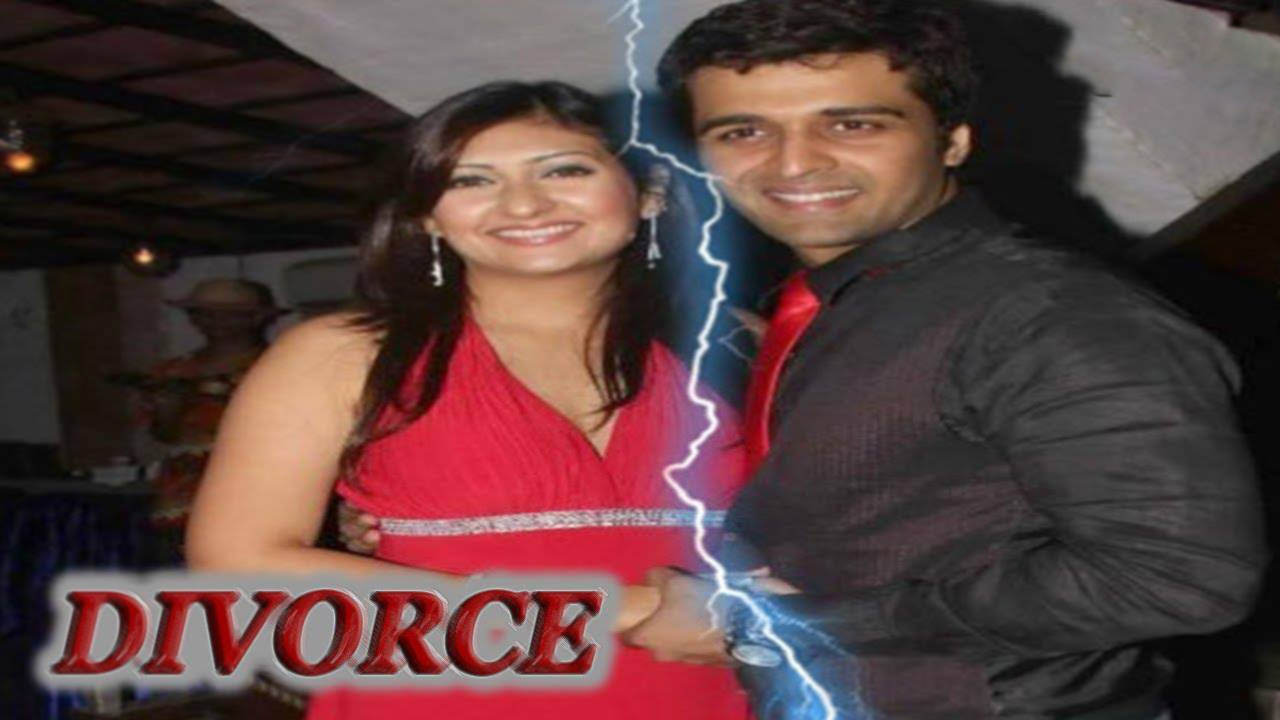 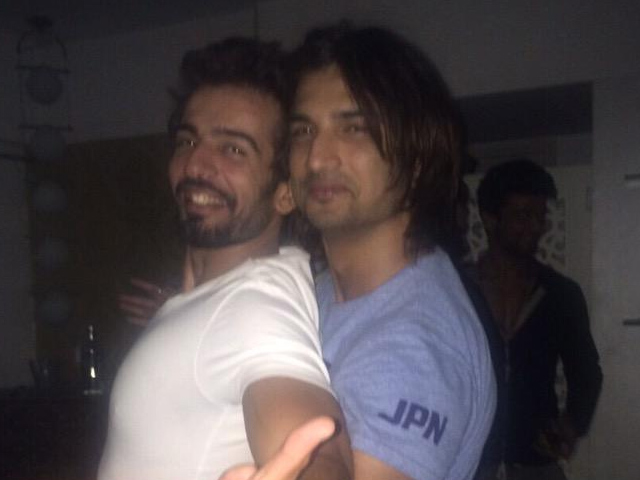