Rajnikanth’s film has been the most anticipated movie of the year and has been labeled the most successful movie at the blockbuster due to the presence of Rajni sir in the film.Rajnikanth has broken all the records by getting immense success for the film.the marketing strategies and promotions got him productive results.

At the same time,Madaari has left a deep message andÂ  is being applauded and appreciated for its purposeful concept and prodigious performance.the film is a directed by ‘Nishikant Kamat’ and it outlines the functioning of the corrupt system and people.it also has a poignant side. 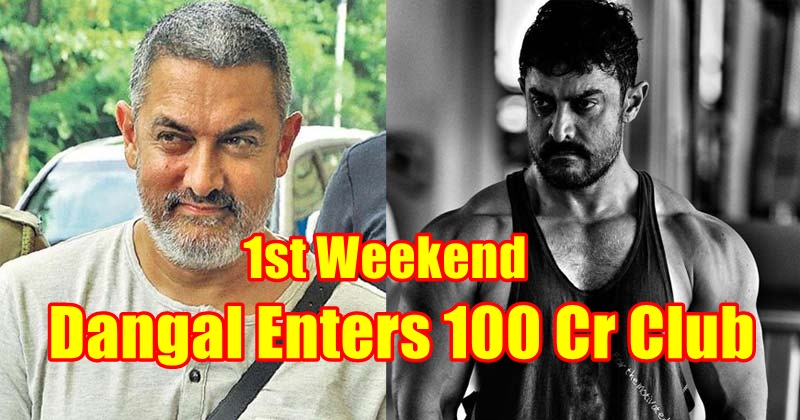 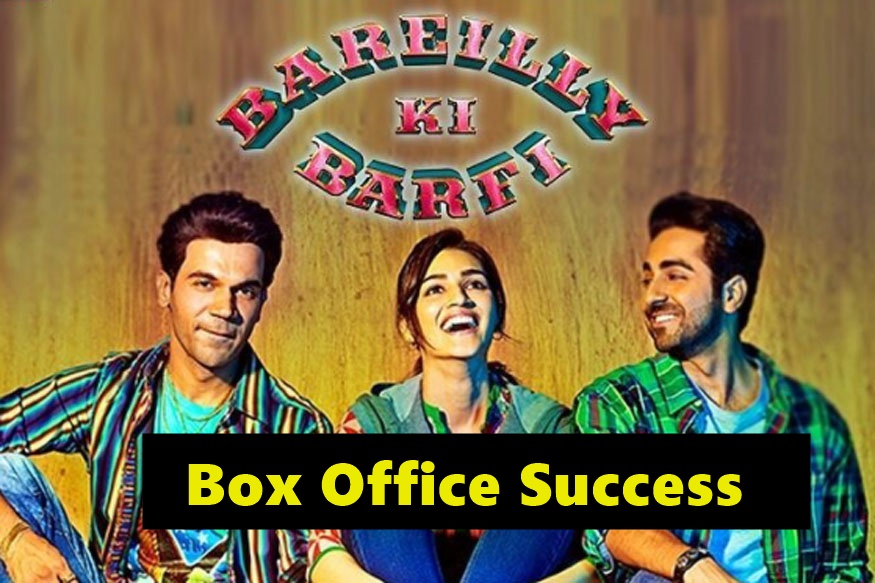 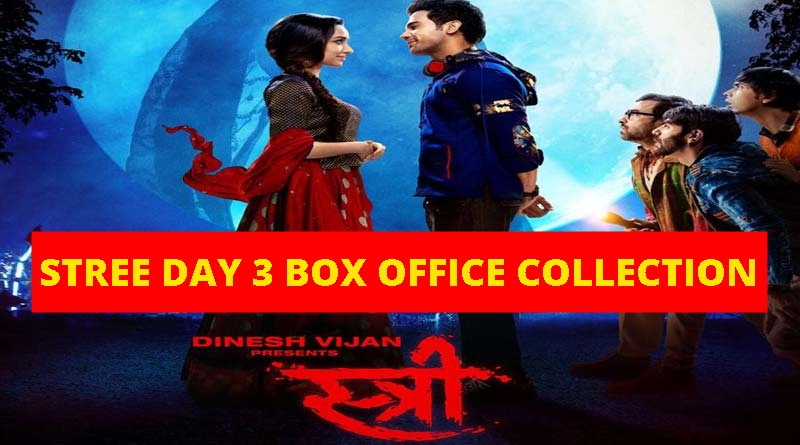 Stree Box Office Collection: It Has An Impressive Collection In The First Three Days