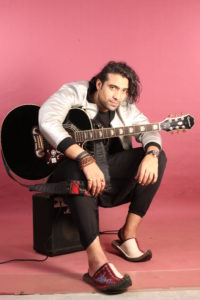 Playback singer Jubin Nautiyal, who has sung songs like The Humma Song from Ok Jaanu, Kisi Se Pyaar Hi Jaaye from Kaabil, and Gumnam from 1920 London, Socha Hai from Baadshaho, is back with another classic song. 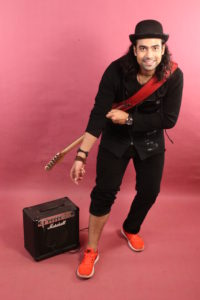 Titled Ittefaq Se, the track from upcoming thriller Ittefaq is a modern day rendition of the Bappi Lahiri number Raat Baaki.
The reprised version has been created by Tanishk Bagchi and crooned by Jubin Nautiyal and Nikita Gandhi. The original song had the vocals of Asha Bhosle and Bappi Lahiri who had also composed its music. 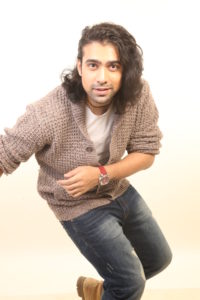 Jubin says, â€œI’ve been a part of recreations and it isn’t easy job because you have to live up to the expectations. But it’s an amazing feeling to sing such iconic songs by great singers. This song is a tribute to Asha Bhosle and Bappi Lahiri. I really enjoyed working on it. I hope the audience will love Ittefaq Se as well.â€
Directed by Abhay Chopra, Ittefaq will release onÂ November 3.
Tags
Asha Bhosle Baadshaho Bappi Lahiri Gumnam from 1920 London ittefaq Jubin Nautiyal Kisi Se Pyaar Hi Jaaye from Kaabil Nikita Gandhi Ok Jaanu Tanishk Bagchi 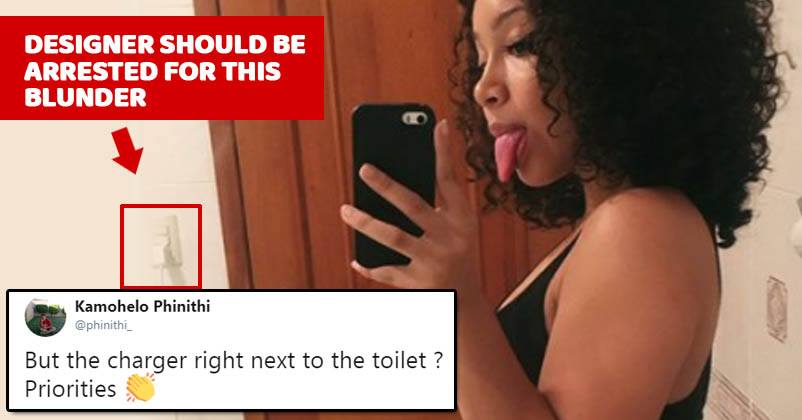 A Girl Shared Her Bathroom Selfie, Got Trolled Massively For This Huge Mistake 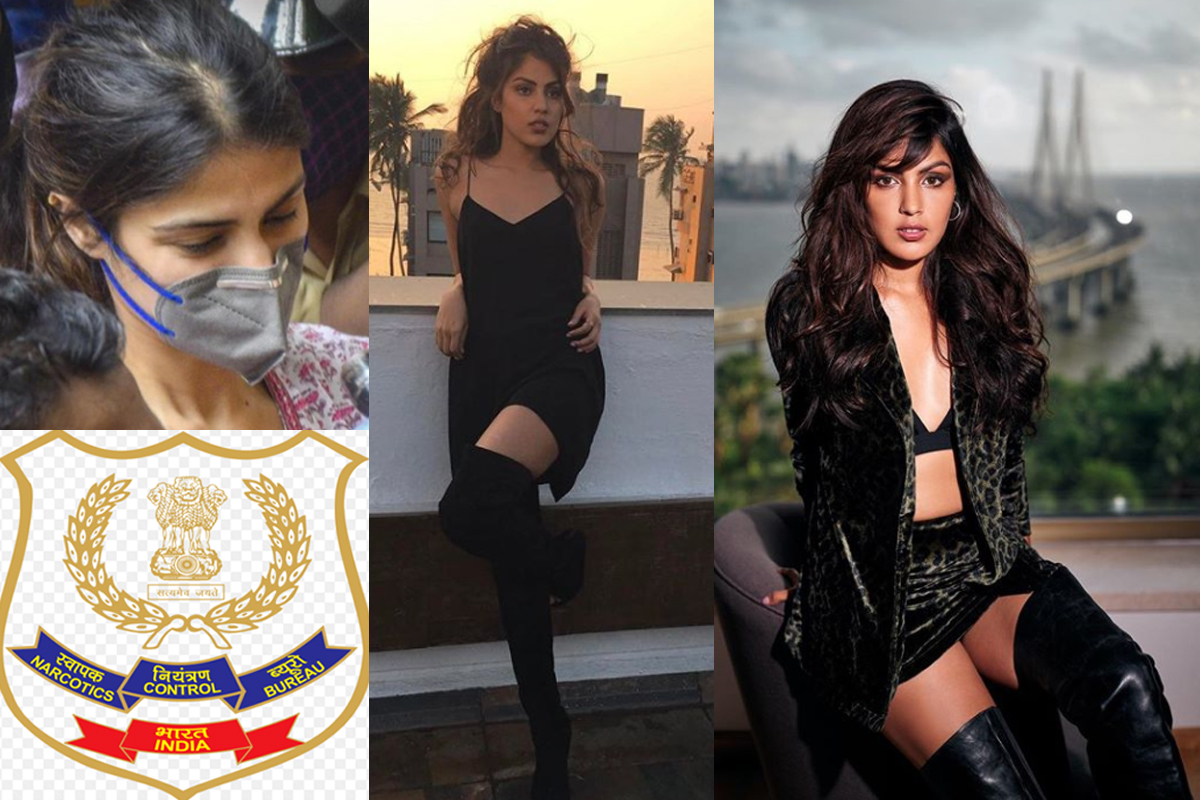 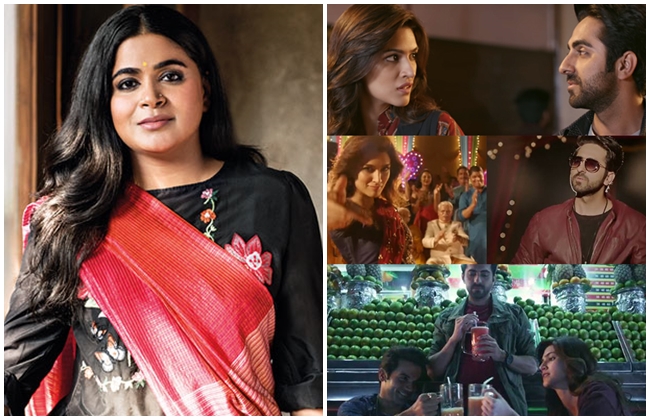