Actor-producer John Abraham is happy with the success of his prot, actor Ayushmann Khurrana’s latest release Dum Laga Ke Haisha. He says it was important for the latter’s “mental sanity”.

Ayushmann, a former video jockey, turned actor with John’s debut production Vicky Donor, based on the subject of sperm donation. Not only did the film get a National Film Award, but it also gave a good jumpstart to Ayushmann’s career in Bollywood.

He then went on to do films like Nautanki Saala, Bewakoofiyaan and Hawaizaada that bombed at the box office.

Talking about Ayushmann, John said, “I love Ayushmann. He is a very talented actor. I am so happy that his film (Dum Laga Ke Haisha) has done well. It’s important for an actor to do well, so for Ayushmann’s own mental sanity, it is great. So I am happy,” he added.

John has also signed Ayushmann for one of his upcoming productions. 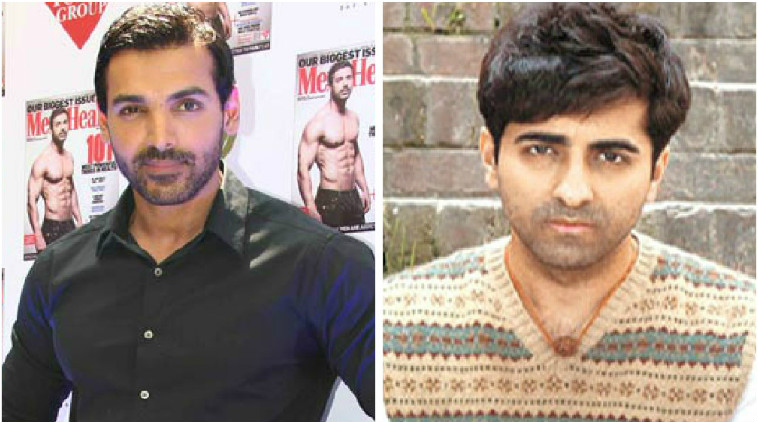 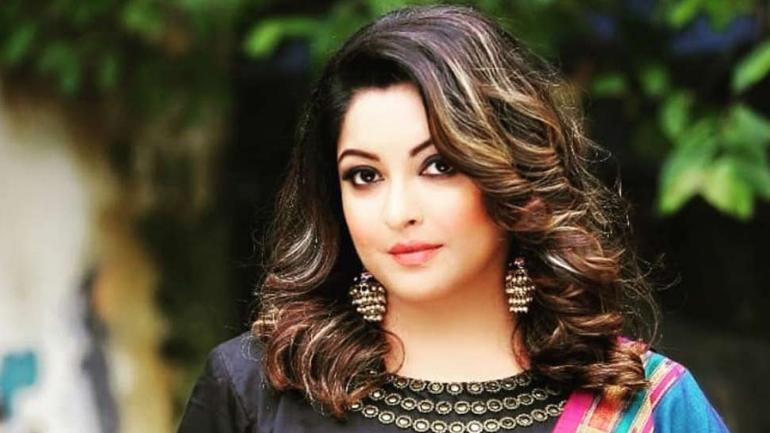 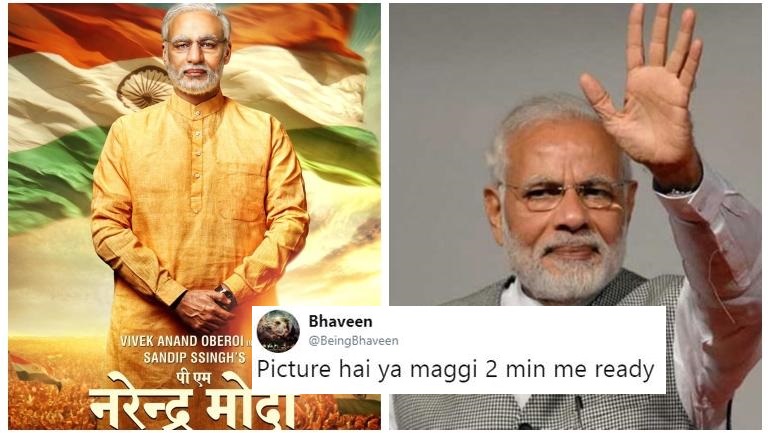 Abhishek Bachchan Reveals That He Wanted To Sleep With Zeenat Aman!