Models and actresses often end up meeting strange people while shooting, some are their genuine fans and others become nightmares, giving divas horrific experiences of their life. Contestant in the ongoing season of ‘Jhalak Dikhlaa Jaa Reloaded’, Scarlett Wilson was invited to do a guest appearance in ‘Thapki Pyaar Ki’, a daily soap which airs on Colors. This move was taken by the channel looking at Scarlett’s popularity and fan following as she is considered one of the strongest contestants in the dance reality show.

The gorgeous actress after completing her portion for ‘Thapki Pyaar Ki’ was heading towards the vanity van when a crazy fan stood near the vanity door, not letting the actress get into the van. Scarlett calmly confronted the man and he said to be a fan of the actress, knowing this Ms. Wilson didn’t find any need to call the security. She happily posed for a couple of pictures and selfies with the fan when he tried to grab Scarlett’s hand, requesting her to promise for a dinner date.

An alarm was raised by the actress and the security rushed to her rescue. Two bouncers pulled the crazy fan away from the actress; however, soft-hearted Scarlett advised bouncers to not hit or file a case against the fan. The man identified as Vinay Mane was then asked to leave the premises, looking at the hunky bouncers, he happily left the venue in hurry.

Heaving a sigh of relief, Scarlett changed her Indian outfit she was wearing for the shoot and was seen leaving the sets in casuals. Please check her pictures in Indian outfit given below. 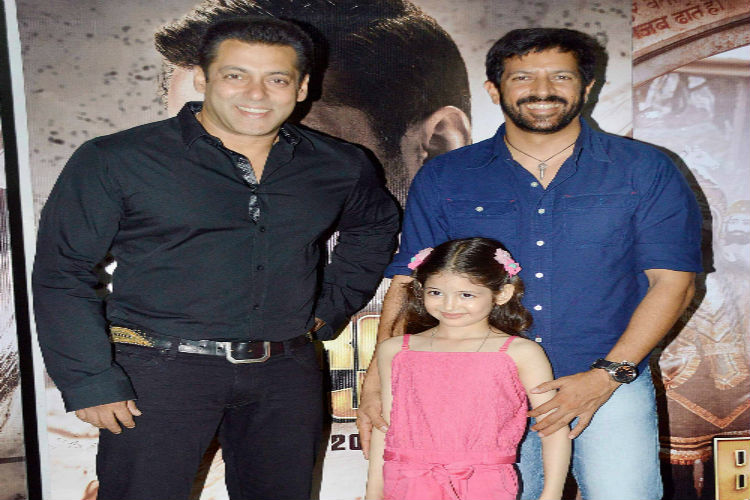 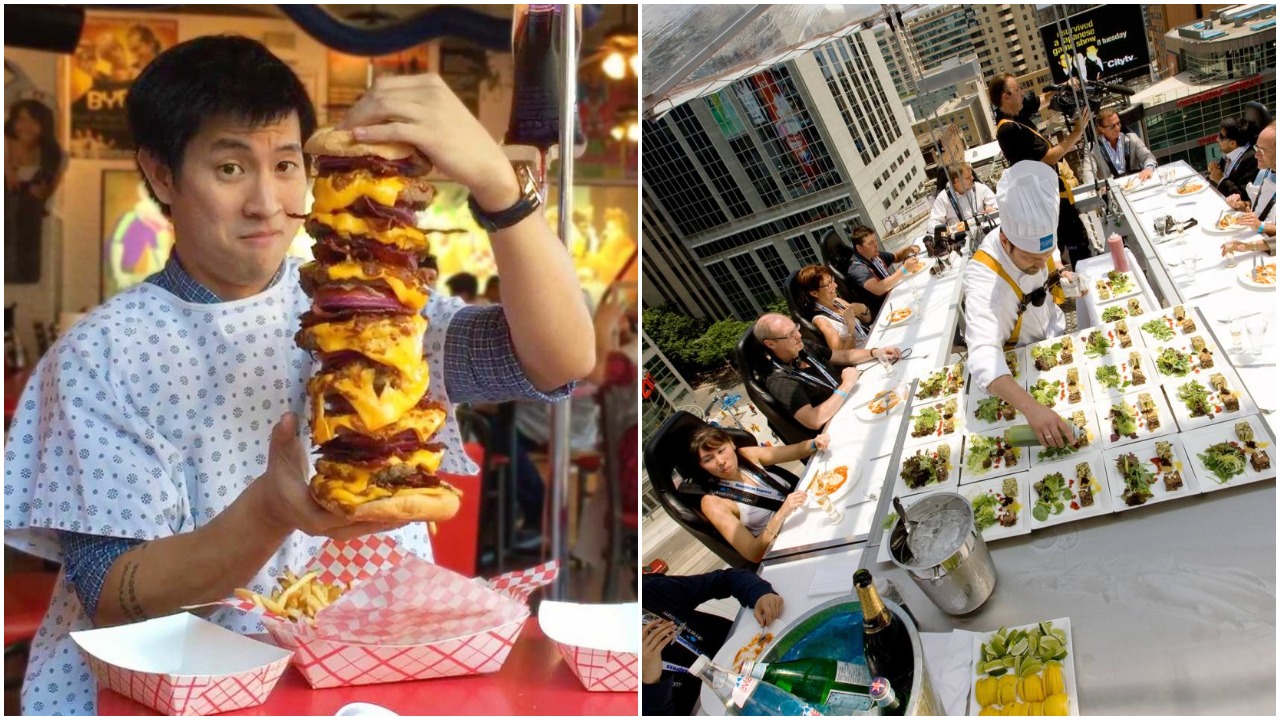 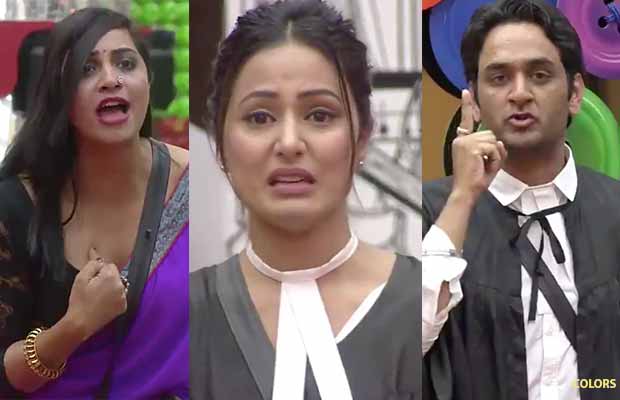