Indian woman cricket team is getting much-needed reorganization they deserved. After the world cup final, which India lost to England but won lots of hearts with their marvelous efforts. This incident also put Women cricket team into the foray with many rising superstars. One such superstar is 18-year-old Jemimah Rodrigues, who is known for her all-round capabilities. 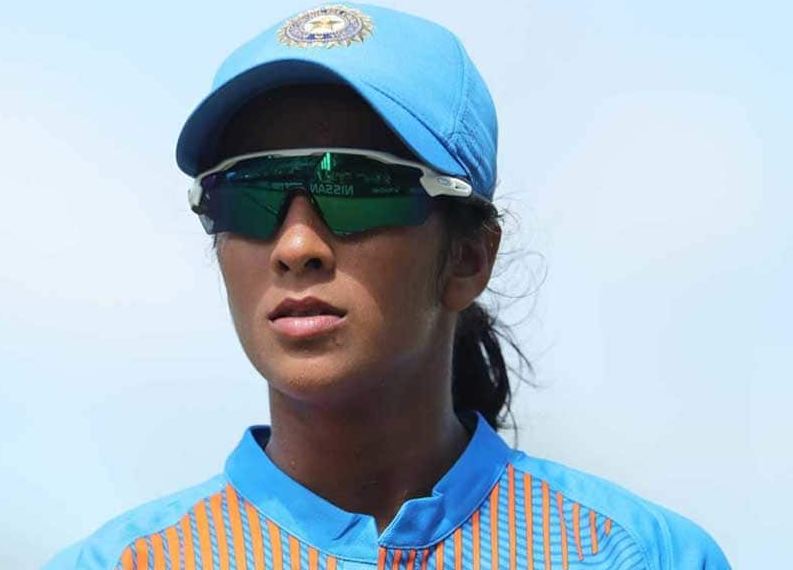 The young cricketer became a name to reckon with when she made it to the Indian Women cricket team February last year. She made her debut in the international arena against South Africa. Her power-packed performances in the state cricket team, where she scored 1013 runs for Mumbai Under 19 with 5 centuries and a double ton got the attention of the selectors.

Jemimah is only women cricketer to have hit three consecutive sixes. She is growing exceptionally with each passing games. She secured number 6 spot in the ICC T20 rankings last year. 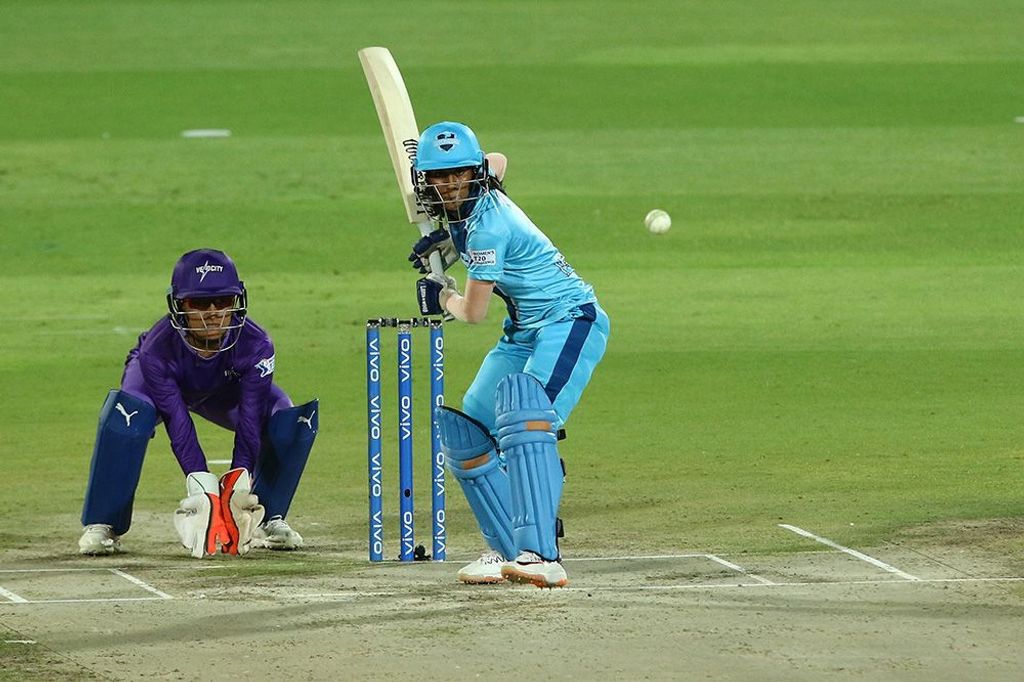 Just recently, she played for Supernovas in exhibition Women T20 series that took place in Jaipur last week. She scored a magnificent 77 runs off 48 balls against Velocity in the final helping her team win the trophy. She received huge praise for her outstanding knock under pressure.

Now, a social media user took to Twitter to ask Jemimah Rodrigues if she is single or seeing someone indirectly asking for a date. The Twitter user wrote, “I like jemimah  . Very cute. Are you seeing anyone ? @JemiRodrigues”

Jemimah also took notice of the tweet and gave him a befitting reply. She wrote, “After this match? I’m definitely seeing a bright future for Women’s Cricket!#WIPL #womenscricket #ipl #WomensT20Challenge” 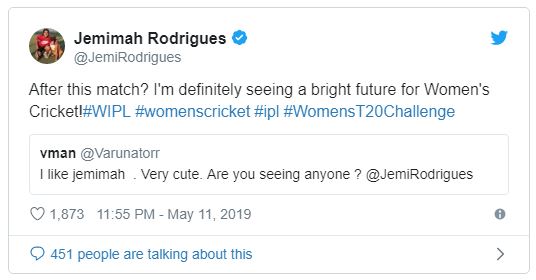