Janhvi Kapoor, veteran actress Sridevi and Boney Kapoor’s daughter, who has just made her debut in the Bollywood Industry with her movie Dhadak, opposite Ishaan Khatter and is currently preparing for her upcoming movie , Takht, recently, got in a conversation with a leading media house! In her interaction with the media, Janhvi Kapoor talked about how her parents Sridevi and Boney Kapoor’s reaction was to her dating life!

In the said interview, Janhvi Kapoor spoke about how Sridevi and Boney Kapoor would get “very dramatic” while discussing the boys in Janhvi Kapoor’s life. The diva was quoted as saying, ” Mom and dad were very dramatic about it (dating). (They would say) ‘when you like a guy, come to us and we’ll get you married.’ And I’m like what!? You know we don’t have to get married to every guy we like. Like we can be chill also.” Janhvi Kapoor further stated that her mother, Sridevi would say, ” Like chill, what does chill mean.” In the said interview Janhvi also put to rest dating rumours and stated that she was not in a relationship.

Stay tuned with us at Filmymantra for more updates on this and a lot more stuff from the Bollywood Industry! 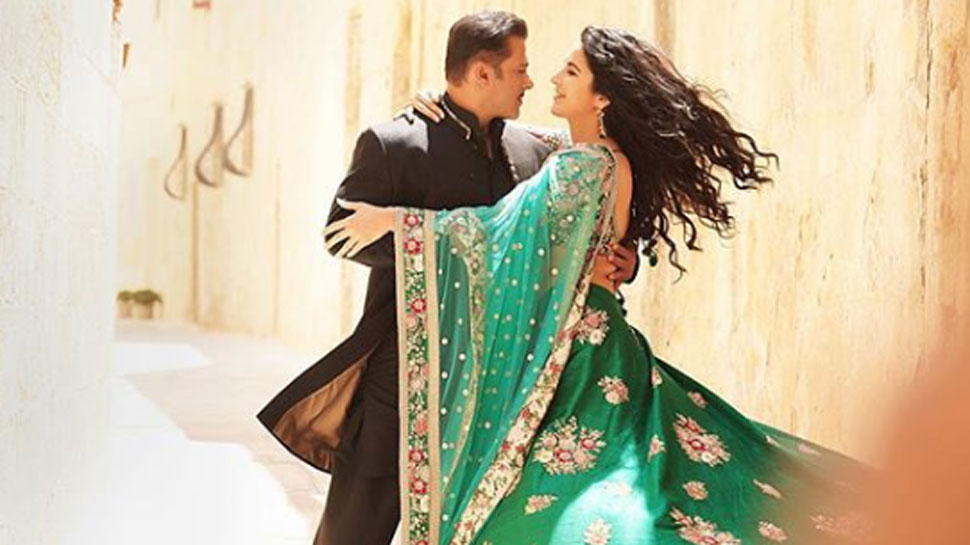