The daughter of late actress Sridevi, Janhvi Kapoor is gearing up for her big Bollywood debut with Shahid Kapoor’s brother Ishaan Khattar. 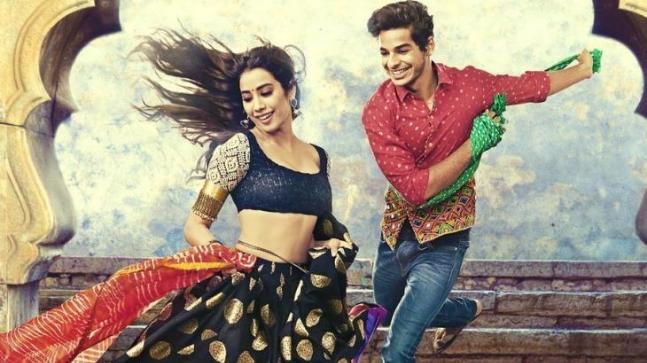 Janhvi is yet to make her debut, but she already enjoys a huge fan following, all thanks to her social media presence. Her fans can go to any length to get a glimpse of the actress. An example of the same was seen recently. 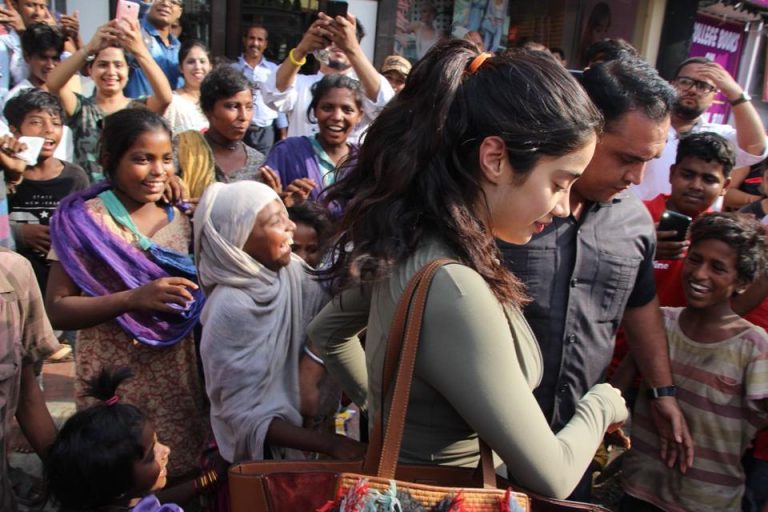 Currently, a video of Janhvi Kapoor went viral on social media, where she can be seen exiting from Bandra eatery. She was mobbed by her fans, who were all overjoyed to see the actress.

Janhvi was snapped wearing a pair of hot pants with a green jacket. Without getting hassled, she greeted her fans with handshakes and kept moving sporting a cute smile.

Coming back to her debut film, Dhadak is a romantic drama film directed By Humpty Sharma Ki Dulhania director Shashank Khaitan and produced by Dharma Productions and Zee Studios. The movie is an official remake of blockbuster Marathi film Sairat. The movie features Ishaan Khatter and Janhvi Kapoor in the lead roles, and Aditya Kumar and Kharaj Mukherjee in supporting roles.

What do you have to say about the same? Tell us your thoughts in the comment section down below. Stay tuned to Filmymantra.com for all Bollywood updates. 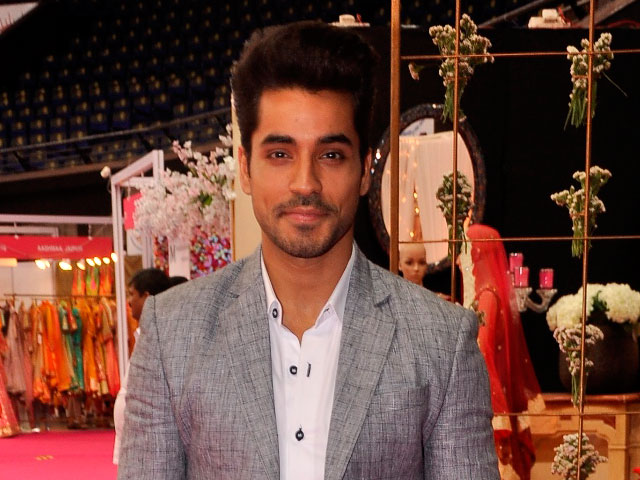 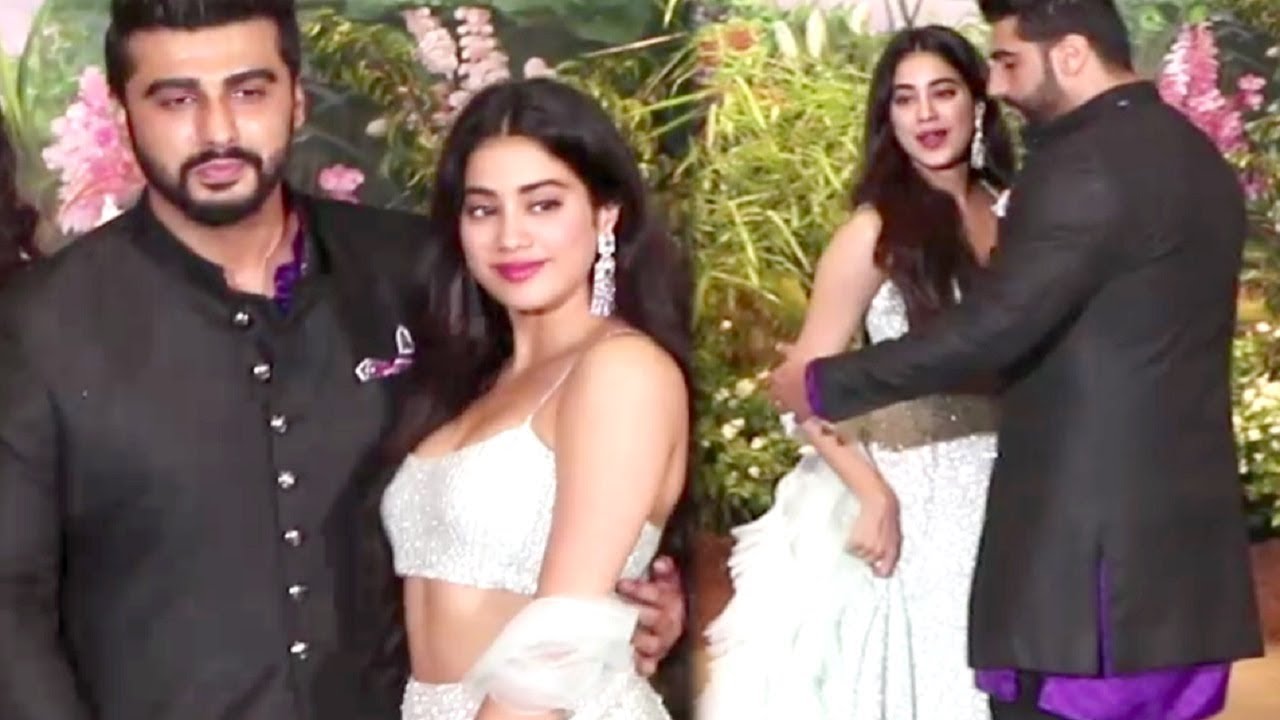