Within a month of announcing its call for entries, the 7th edition of Jagran Film Festival has received over 2,400 film entries across categories from 104 countries.

The Festival opened its Call on 12 April 2016 and by the end of the month, the Festival was flooded. Speaking about the overwhelming response, Festival’s Strategic Consultant, says, “We reached out to vast spectrum of film makers across the globe this year and the results are in front of us. However, the problem is to complete pre selection on a war footing and within the deadline. Each day even now, 30-40 films are pouring in.”

“Its clear we are emerging as a credible platform in the country and the world is recognizing it. We never received these many entries in the last six years, combined. It is a clear indication of the ‘connect’, credibility and popularity that the Festival commands today,” says BasantRathore, Senior Vice President, (Brand and Strategy), Jagran Prakashan.

The Festival begins on July 1, 2016 in New Delhi’s Siri Fort Auditoria and ends on July 5, to move on to 14 other cities before reaching Mumbai on 26thSeptember 2016. 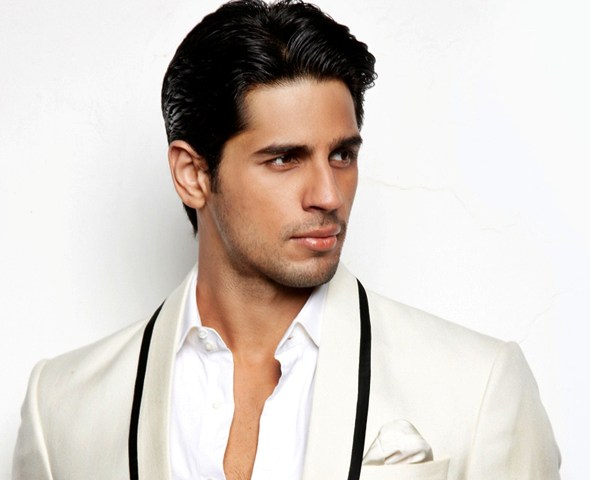 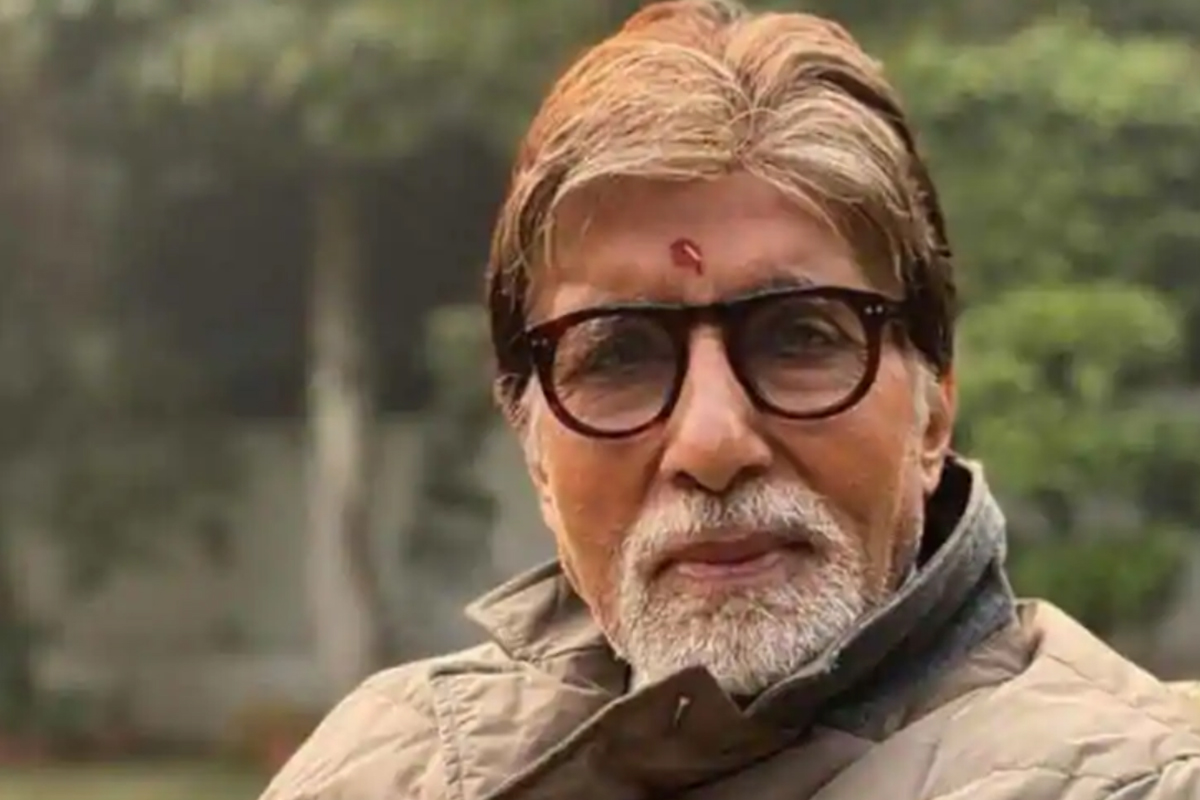 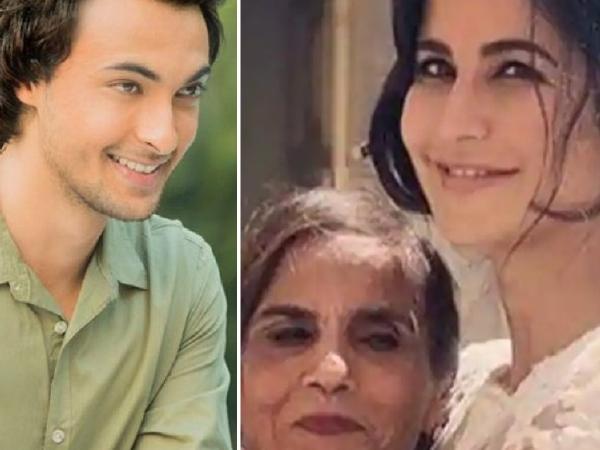 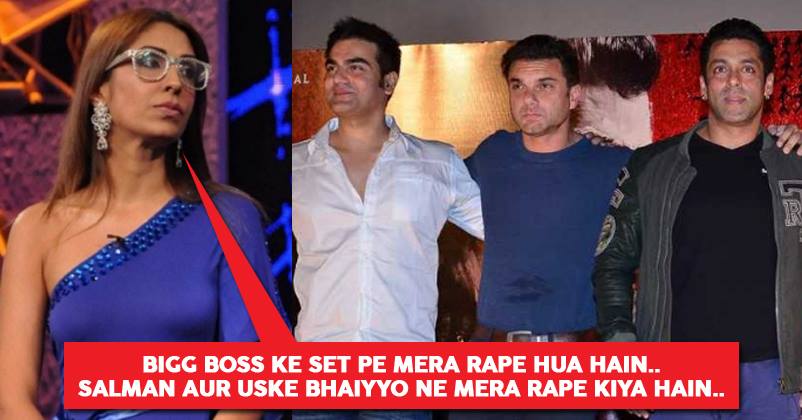