After Salman Khan’s joke at an award function that the makers of Kick have â€œkicked-outâ€ Jacqueline Fernandez from its sequel, the gossip mills, in full-force, started churning out different stories on the same.

Speculation were even rife about soured relationship between the ‘Bodyguard’ star and the ‘Dishoom’ actress.

Well, stop spreading any more news you gossip mongers as it is being heard that Jacqueline has successfully secured her place in ‘Kick 2’.

Sajid Nadiadwala will serve as the producer as well as the director of ‘Kick 2’. And, a source close to him has confirmed the news that Jacqueline has been retained in the second instalment of ‘Kick’.

The source was quoted as saying that she is very much in the movie and, â€œJacqueline hasn’t been replacedâ€.

Earlier, it was being said that either Kriti Sanon or Amy Jackson will step into Jacqueline’s shoes for ‘Kick 2’. But, now with the statement of the source, it seems that Fernandez may reprise her role in the franchise. The ‘Murder 2’ actress has once stated that after ‘Kick’, the quality of offers coming her way has changed and improved and, hence, she is very much attached to the movie.

We are eagerly looking forward for Sajid to make an official announcement about Jacqueline’s role in Kick 2. 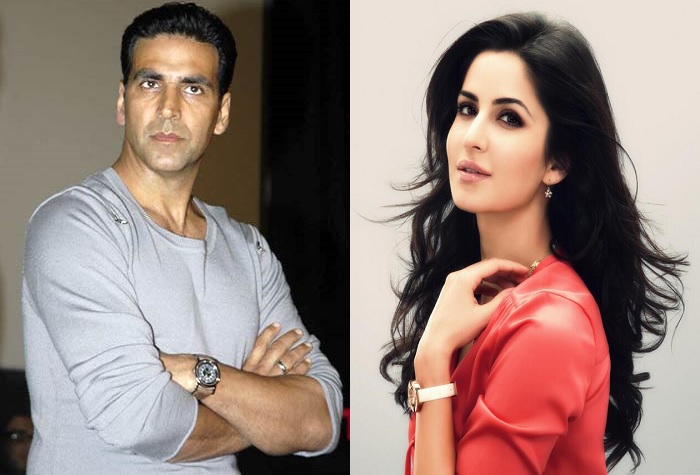 What Alia Achieved In 23, I Haven ‘ t Achieved Yet In 40 Years, Says Mahesh Bhatt

Ranveer Singh Records Video With Fans Cheering for Deepika And Him, Showering Love On Her