SONAM KAPOOR, WHO IS BEING TREATED FOR SWINE FLU, WAS DISCHARGED FROM THE HOSPITAL IN TIME TO CELEBRATE HER SISTER RHEA’S BIRTHDAY

Actress Sonam Kapoor, who is being treated for Swine Flu, was discharged from the hospital recently. The actress, who is now in recovery mode, was visited by her friend, actress Jacqueline Fernandez on March 5.

Jacqueline, who shared this image on microblogging site Twitter, which show Sonam and Jacqueline wearing protective masks, also said that the actress is feeling much better.

Meanwhile, Sonam was brought home just in time for her sister, director Rhea Kapoor’s birthday. The family celebrated Rhea’s birthday in a small gathering at home.

On March 4, the actress had also informed her fans that she is ‘feeling much better’ and thanked her fans for their wishes.

Sonam, who was shooting for Sooraj Barjatya’s prem Ratan Dhan Payo co-starring Salman Khan, has taken time off sets till she recovers and is fit enough to be on board once again. 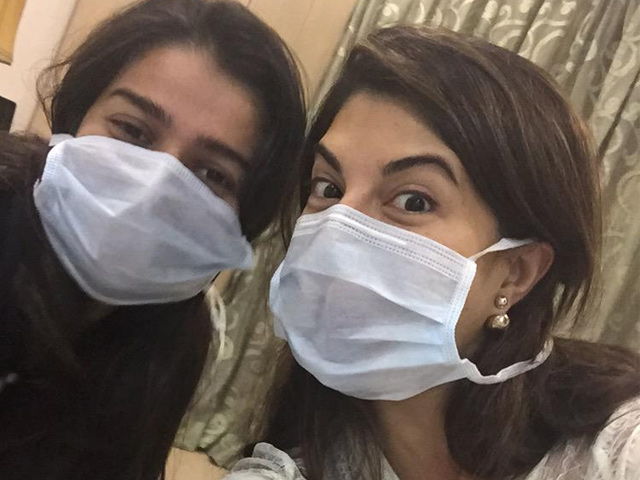 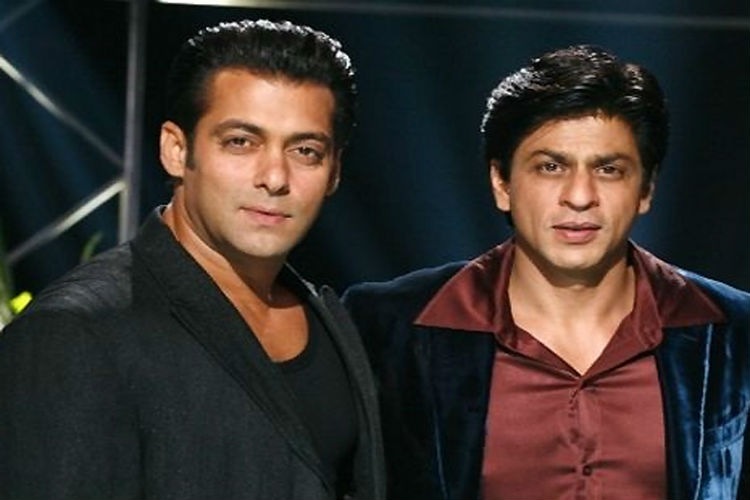 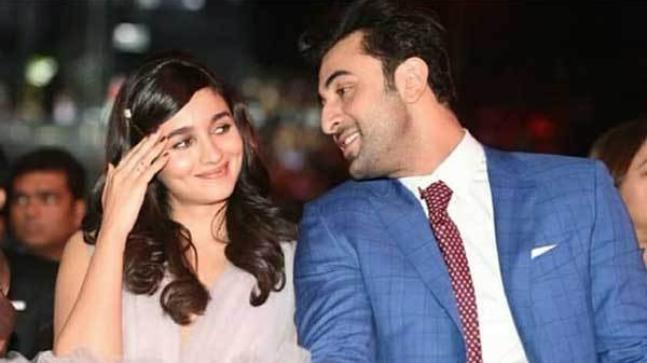 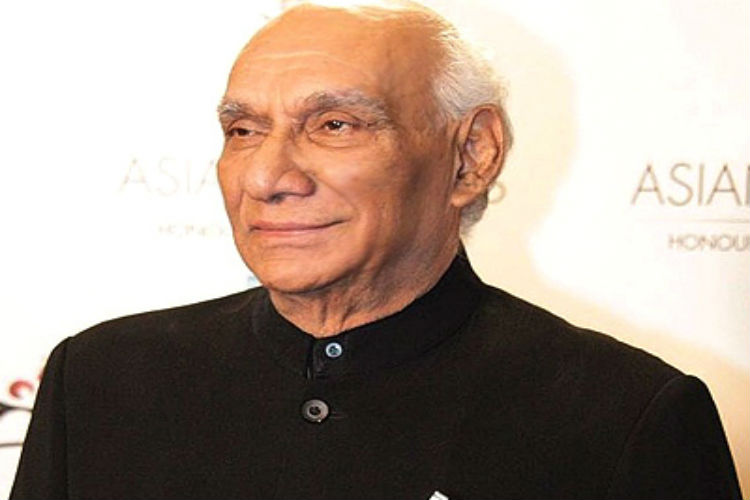