Actor Salman Khan is allegedly being cheated out of his ‘Sultan’ earnings by the makers, who are reportedly showing lower trade figures to avoid giving him a bigger piece of the pie.

The actor’s fans, who were visibly miffed with the production house for lowering the numbers, even trended the hashtag ‘#YRFStopReducingSULTANFigures’ on micro-blogging site Twitter recently as a sign of protest.

Typically, one wouldn’t expect a production house to downplay their movie’s box-office collections. But, YRF seems to have an excellent reason to do so, irrespective of whether they actually have.

A source close to the development told a leading newspaper, “Their deal is such that if the film crosses the 300 figure Salman would get a big chunk of partnership. When Adi approached Salman for Sultan, the star was quite clear he wanted the same deal as Aamir Khan (for Dhoom:3) and Shah Rukh Khan (for Fan) got — a 80-20 profit-sharing ratio.”

“Adi had agreed because top stars like Aamir, SRK and Salman, rake in the big bucks. But showing lower figures means lesser profits for Salman. For Ek Tha Tiger, too, YRF stopped at the Rs 199.6 crore-mark when everyone in the trade knew it had crossed the Rs 200 cr-mark,” he added.

Both Salman and Adi Chopra are yet to comment on the matter.

Finally Kollywood Has Found The Technique Of Sanskari Kissing For Celluloid! 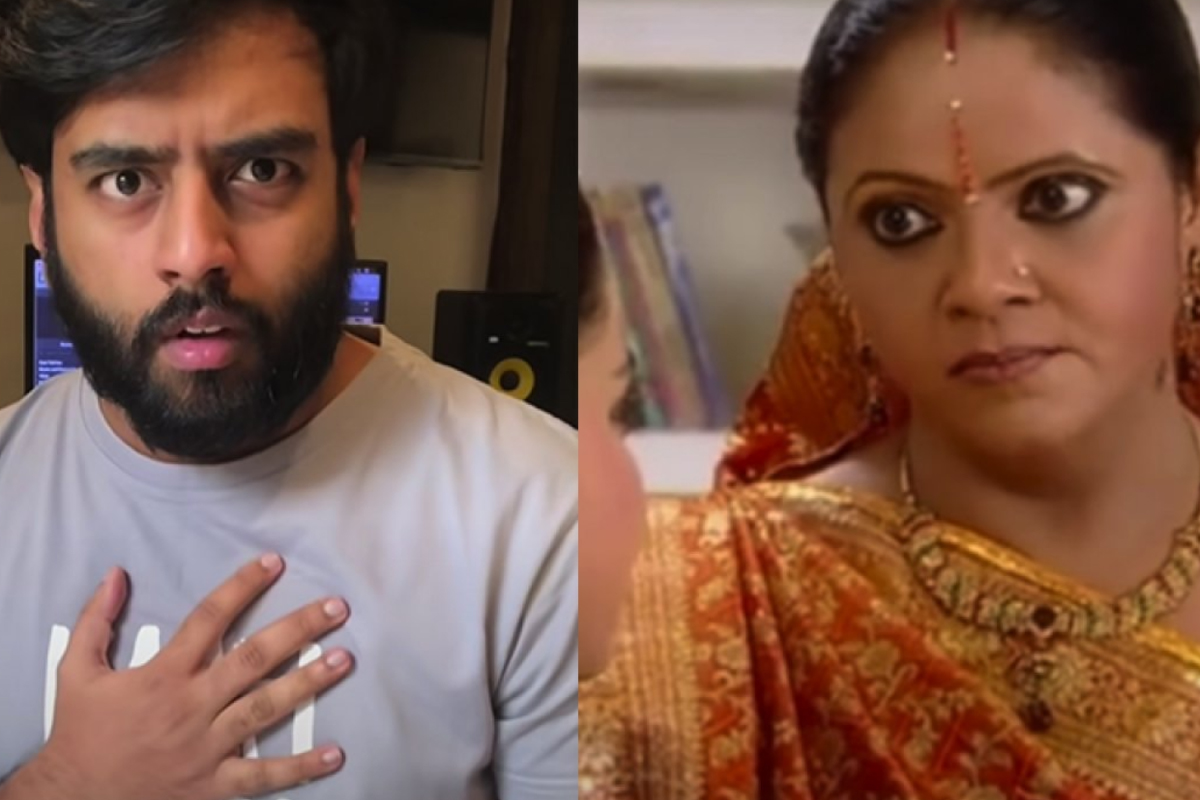