Nowadays, Dimpled girl Preity Zinta is keeping a low profile. The actress even kept her marriage with boyfriend Gene Goodenough to herself. The actress got married to Goodenough in a private wedding in Los Angeles on 29th February 2016. Now, the internet is buzzing with her pregnancy rumors. According to the reports, the actress is expecting a first child with her husband.

The speculation started when Preity Zinta was snapped in a loose dress, which added fuel to her pregnancy rumors. It all started when the actress was captured by paparazzi outside a popular hangout spot in Mumbai on Thursday, January 18.

Currently, these pictures are going viral on the internet. In the picture, Preity is seen hiding her baby bump with a black scarf. The actress is dressed in a comfortable black print dress paired with a handbag, black shades,Â and slippers. However, the scarf is the main reason behind the pregnancy rumors.

Check out the pictures right here:

Preity Zinta has neither confirmed nor denied these rumors.

On a related note, there were lots of rumors about Bipasha Basu’s pregnancy, which turned out to be false. Bips and her husband cleared the air saying that they are not expecting their baby as of now.

What do you think about Preity Zinta’s pregnancy? Tell us your thoughts in the comment section down below. 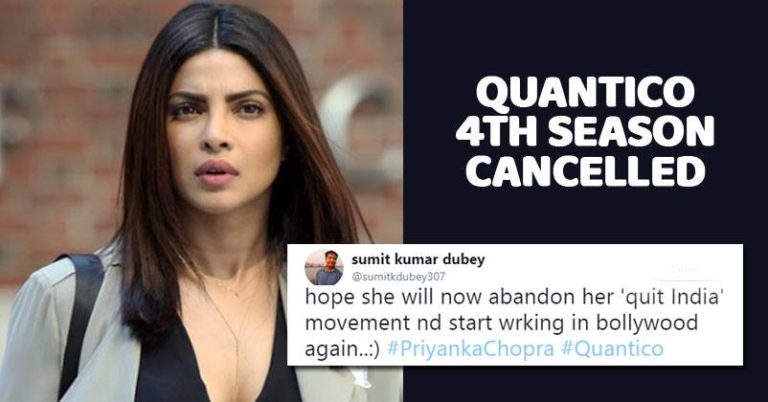 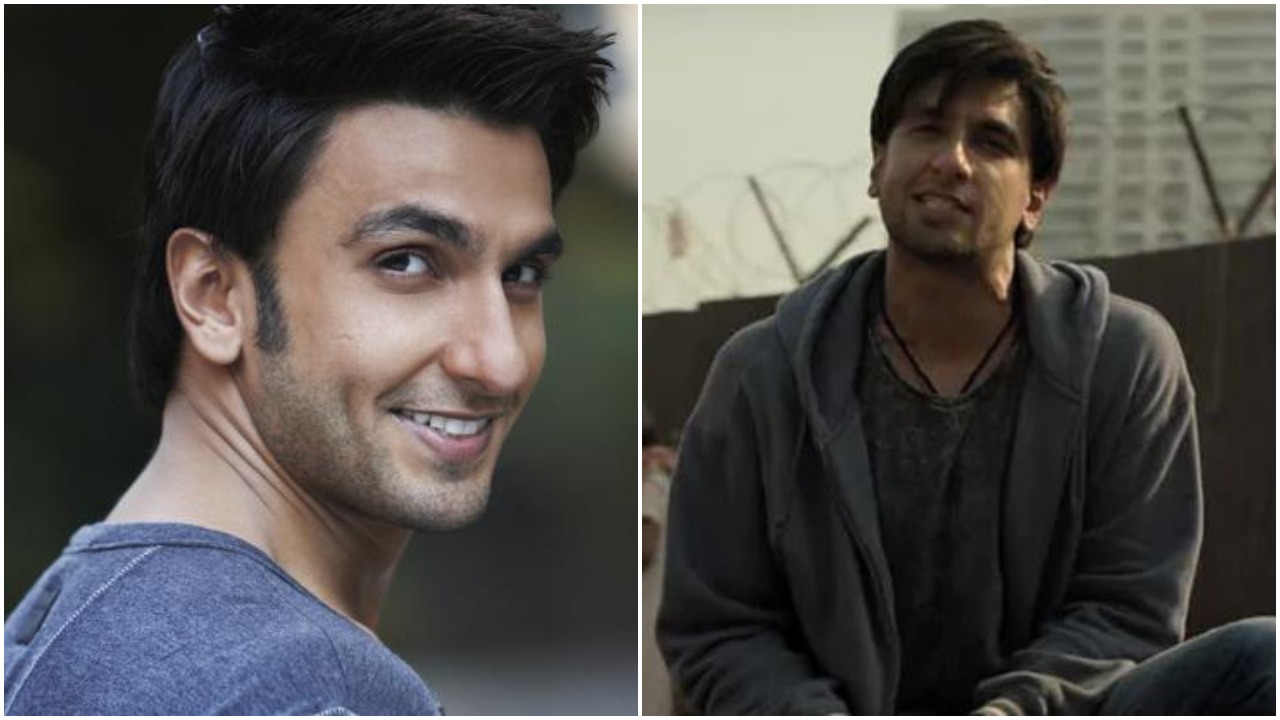 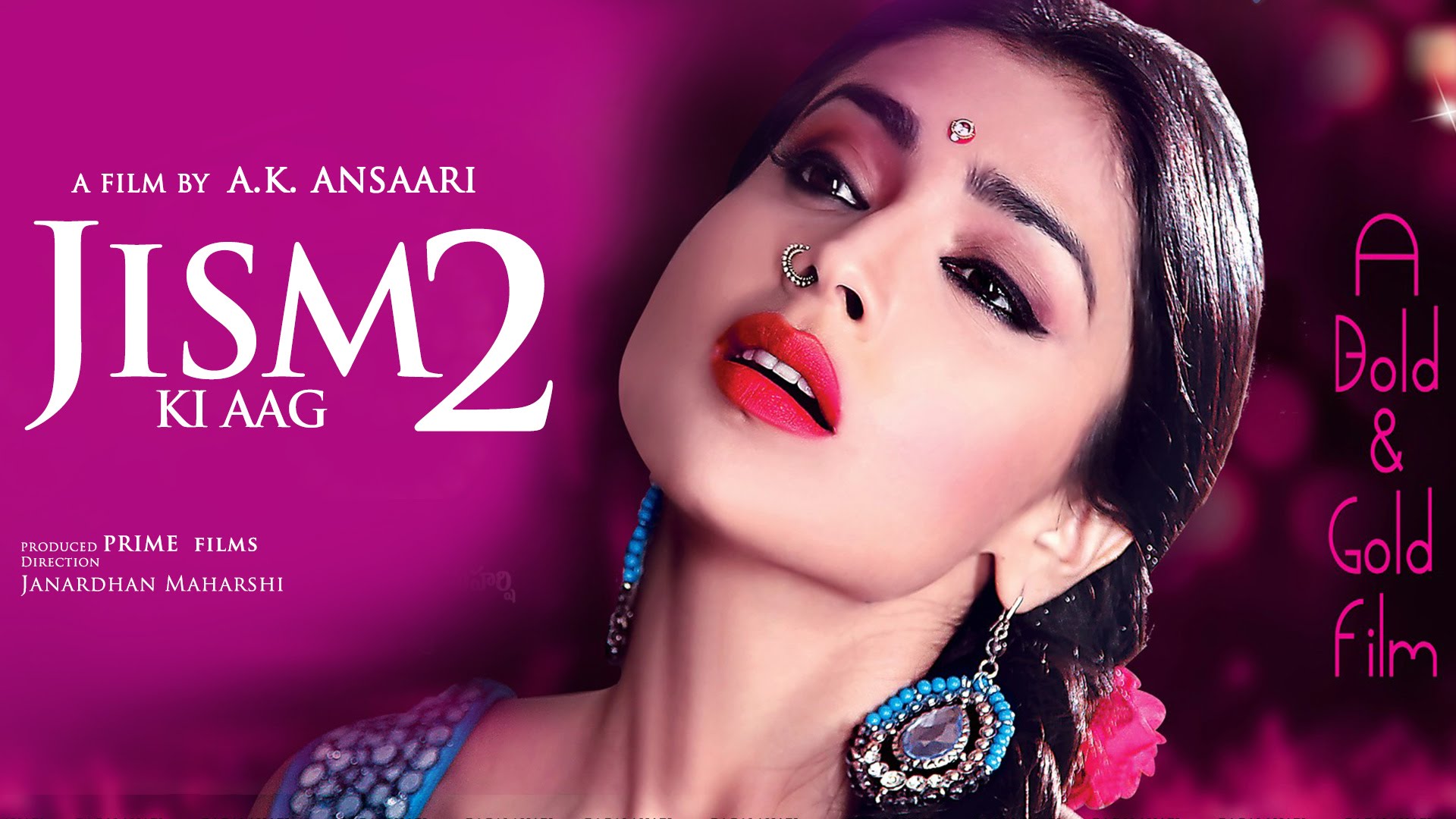