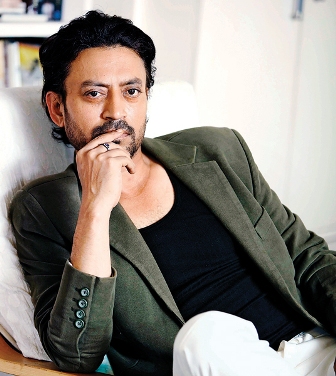 Irrfan Khan is a popular Indian film actor, who is known to play diverse kind characters not only in Hindi movies but also in Hollywood and British movies. He was born on 7th January 1967 in Jaipur, Rajasthan. As far as her early life and background is concerned, he hails from Jaipur and brought up in a Muslim family and comes out to be a Jagirdar family, while his father did tyre business. Khan did his masters from Tonk district in Rajasthan, which gave him a scholarship for NSD (National School of Drama) in New Delhi in the year 1984. After completing his education, he headed to Bombay to try his luck in acting world known as Chanakya, Sara Jahan Hamara, Bharak Ek Khoj, Banegi Apni Baat, Star Bestsellers, Anoo Goonj, etc. After trying a number of TV serials and programs, he finally got his break in Bollywood.

Irrfan Khan has gained a good popularity in different characters, which has has played in movies like The Warrior, Paan Singh Tomar, Haasil, Maqbool, Gunday, Rog and The Lunchbox. Apart from doing a number of movies in Bollywood, he was also seen in the role of a host in a TV show called Mano Ya Na Mano, while his performance in all most more than 30 movies were applauded, which came from all the camps including critics and other people. Not only that, his performance in English based movies including New York, The Namesake, A Mighty Heart, I Love You, The Amazing Spider-Man, Life of Pi and the Oscar winning movie – Slumdog Millionaire. For his splendid performance and acting skills he was awarded a number of awards including Screen, Filmfare and Independent Spirit Award.

The year 2011 saw one of the prestigious awards called Padma Shri, which is regarded as the fourth best award any civilian in India can receive. Also, he was adjusted as one of the best actor awards from the National Film Award during 60th National Film Awards in 2012 for his movie called Paan Singh Tomar. He was seen in a cameo role in Mira Nair’s movie called Salaam Bombay in the year 1998, however, in the final film, his role was completely edited out. This followed another very much acclaimed movie called Ek Doctor Ki Maut and the Such a Long Journey in the year 1998 and a number of other movies that were a flop. After having several unsuccessful movies, things finally changed for him when he got his film called The Warrior. It was considered as a historical movie as it took only 11 weeks to hit the theatres.

The locations were mainly based in states like Rajasthan and Himachal Pradesh. Slowly and steadily, he has established himself as a competent actor and now he is popular and talented actor who has given some of the best hits.  Talking about his personal life, he is married his friend and writer and fellow NSD graduate Sutapa Sikdar in 1995 and the couple has two sons, Babil and Ayan. In September 2015, he was made the brand ambassador for “Resurgent Rajasthan”, a campaign by his home state Rajasthan. He was dragged into controversy when he spoke about the sacrifice animals during the festival of Barkri Eid and comments the practice of Islam called Ramzan. 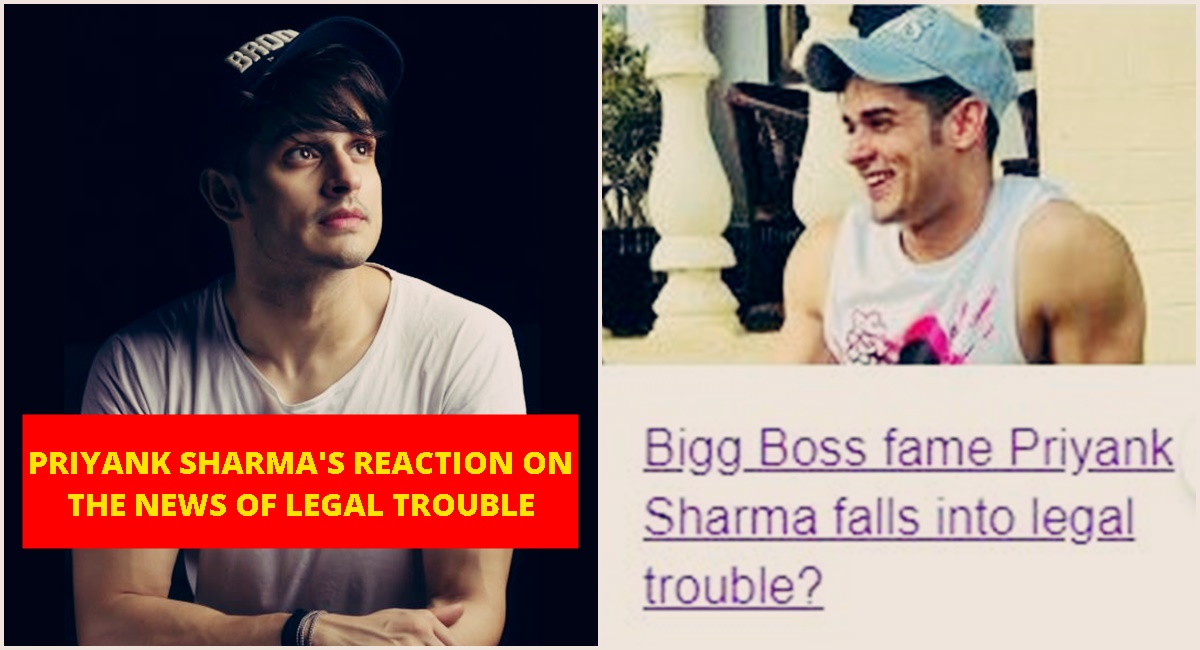 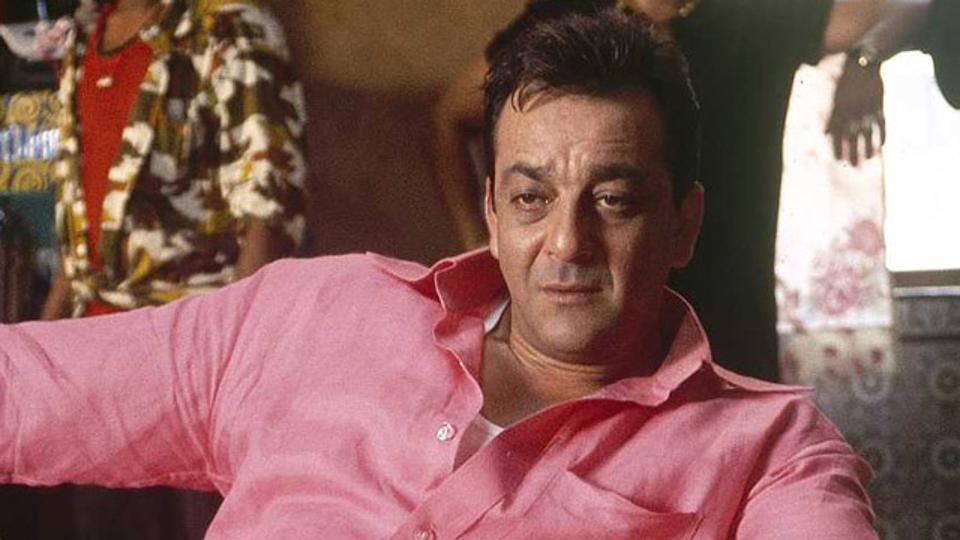 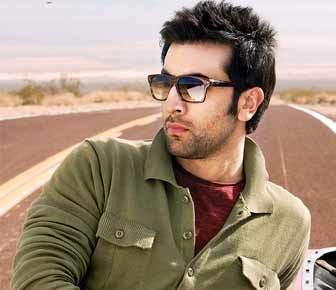 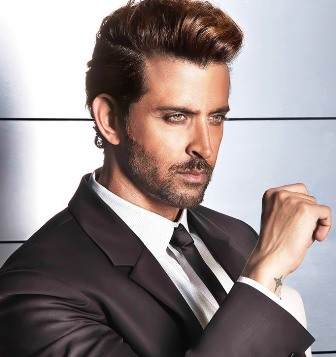