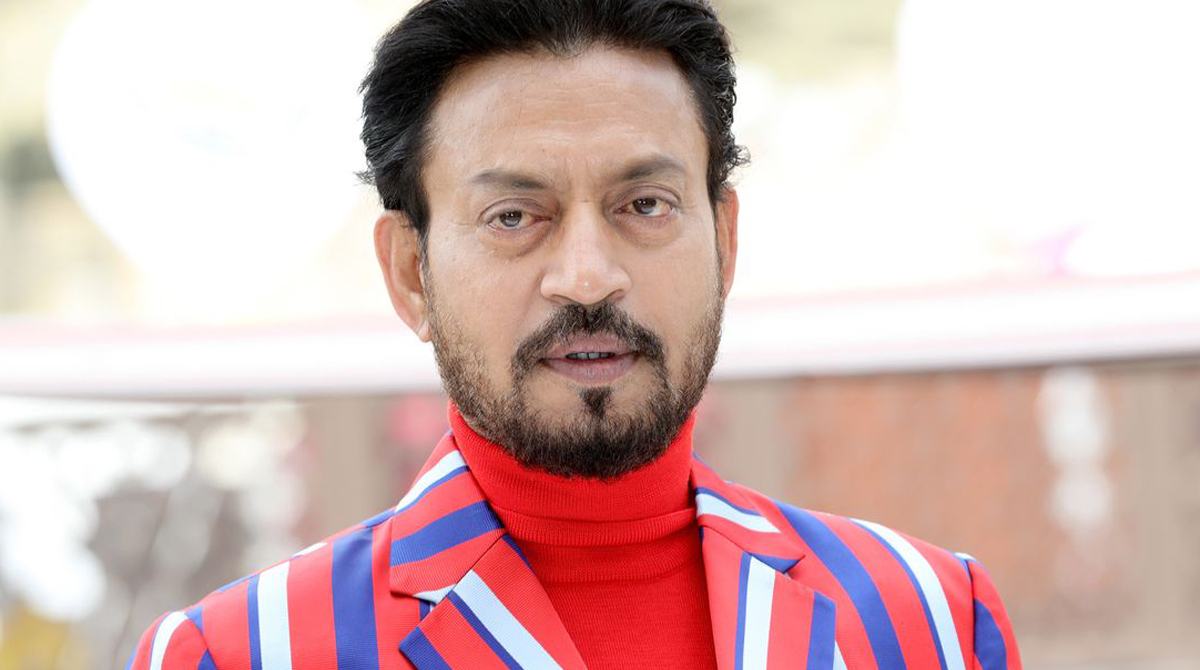 He was reportedly accompanied by his wife Sutapa Sikdar and his sons Babil and Ayan Khan. Hospital sources said that he was kept in the ICU.

“Yes it is true that Irrfan Khan is admitted to ICU at Kokilaben in Mumbai because of a colon infection. We would keep everyone updated. He is under doctor’s observation. His strength and courage have helped him battle and fight so far and we are sure with his tremendous willpower and prayers of all his well-wishers, he will recover soon,” A hospital staff has been quoted as saying

The 53-year-old actor’s mother Saeeda Begum died at the age of 95 on Saturday. Due to the lockdown condition, Irrfan failed to visit his mother’s funeral in Jaipur but he was on a video call, as per reports.

Actor had suffered neuroendocrine tumour in 2018 and underwent treatment in London for almost a year. He returned back India in February 2019 and completed his film Angrezi Medium. He again flew back to London for a surgery in September last year.