After lots of speculations of shifting Indian Premier League 2019 to other countries, BCCI has finally confirmed that the most coveted and popular T20 cricketing extravaganza IPL 12 will be held in India despite the upcoming 2019 General Elections.

Fans have been wondering if IPL will be in India or someplace else because the dates of the tournament are clashing with the 2019 Lok Sabha elections. UAE and South Africa were the front-runners to host the biggest franchise cricketing tournament IPL 12. However, it seems that everything is fine for all cricket fans. 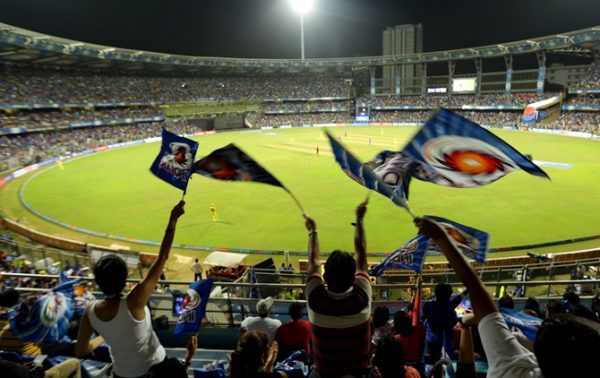 Finally, BCCI has announced that the tournament will take place in India only. IPL 2019 will start on March 23. 2019 General Elections will be held in April and May this year.

BCCI was looking to host the cash-rich tournament somewhere else but it seems the decided against it. This announcement will definitely put a huge smile on the face of each fan. After all, it is one tournament that brings all the Indians together. 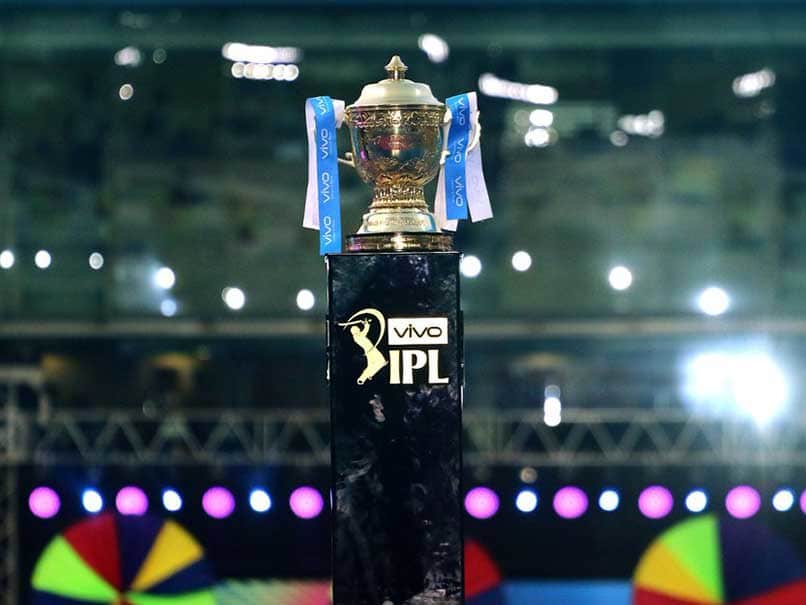 The full schedule of IPL 12 has not been revealed as of yet. It will be released after consulting all the stakeholders. It is being reported that IPL 12 won’t have the home or away games and all the matches will be played on neutral ground.

Are you happy with this announcement from BCCI? Do tell us your thoughts in the comment section down below. Stay tuned to this space for further updates.

Sara Ali Khan and Janhvi Kapoor Finally Addressed Their Rivalry, This Is What They Said

No One Acknowledged This Street Singer, Then Four Cats Came To Lend Their Support, Video Inside