The cricketer Hardik Pandya who has been known for his alleged affairs with various B-Town beauties including Elli Avram and Urvashi rautela is currently dating the actress Esha Gupta, after a short courtship with Elli Avram! However, Hardik Pandya and Elli Avram were believed to be in a serious relationship, with Elli being an integral part of Hardik pandya’s brother’s wedding; the duo broke up soon after Krunal Pandya’s wedding! There is no reason so far known as the both have maintained silence over this break up! 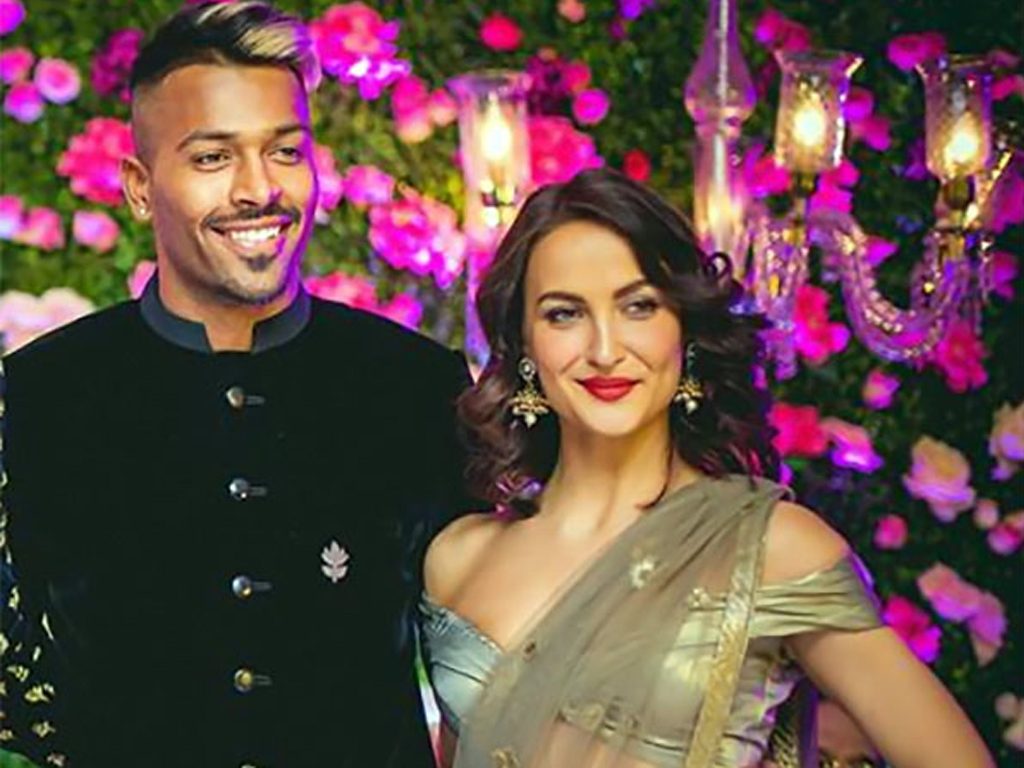 But the silence breaker here is Hardik pandya’s new love interest, Esha Gupta! An insider has recently revealed what’s up with the duo! The insider revealed, “Esha is head over heels in love with Hardik. The cricketer does little things for her which make her happy.” 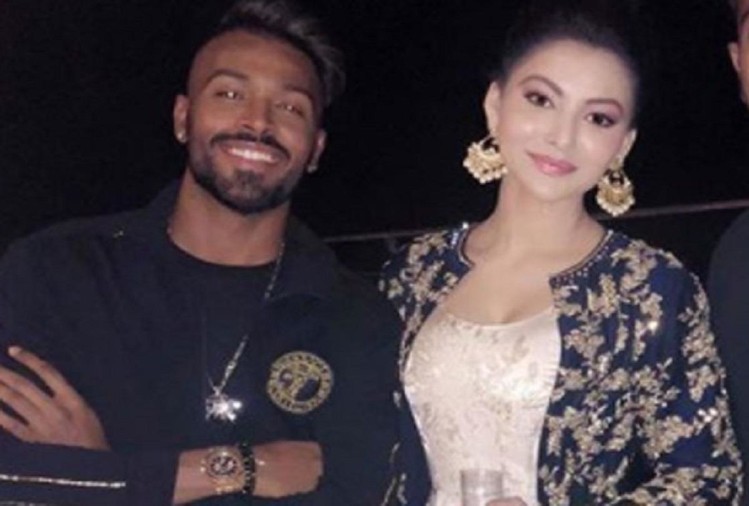 Talking about the reason, why the duo do not want their relationship to be known to the world, the insider said, “Esha and Hardik want to avoid the public glare. So, they stay away from the paparazzi as well. They live close to each other. Instead of going out, they prefer staying indoors and spending quality time with each other.” 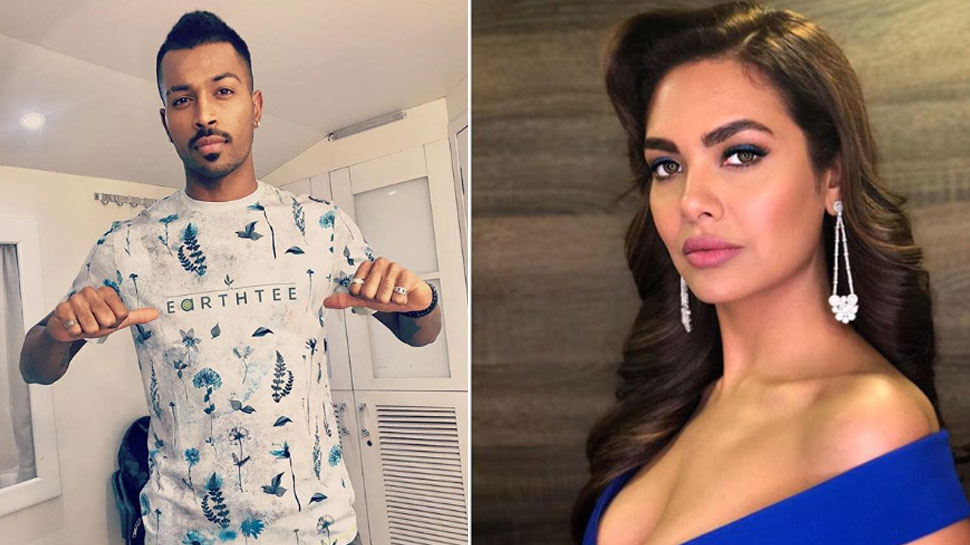 While Elli Avram and Hardik Pandya had made it quite public, the source says that Esha Guptra doesn’t want this to become public too soon, “Everyone was talking about them. Esha doesn’t want unnecessary media glare. Hardik, too, feels that keeping a low profile would be the best way to take their relationship forward”

Well, let’s just wait for the confirmation from the duo!