King of digital media in India, Feroz Khan is all set to release one of the most ambitious albums that will be the best gift you’ll get on Christmas and New Year 2019. The album has been in the news ever since it was announced. Finally, it has been completed and will release soon.

The album has been shot in the exotic nature-filled locations of Himachal Pradesh (Kasool) and Uttrakhand (Roorkee, and Dehradun). The location is so beautiful that you can automatically sense the love. The album highlights the love, hope, and compassion towards one another and features Indian and Russian actress Masha. It has everything a blockbuster album requires, it has beautiful locations, soulful music, and amazing star casts. Sung by Feroz Khan, composed and lyrics written by Sunny Khan, the album takes a fresh lead in rom-com genre. You can take glimpses of the album down below. 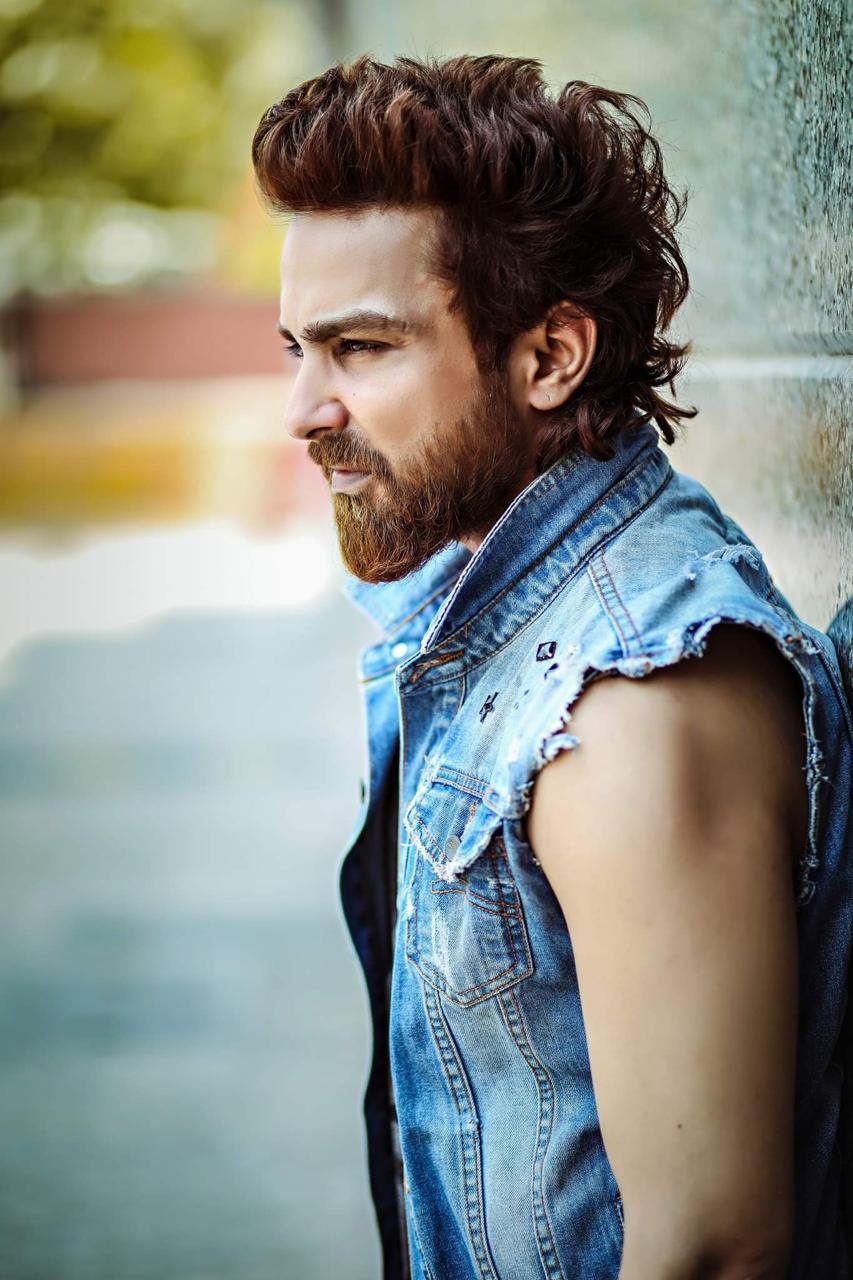 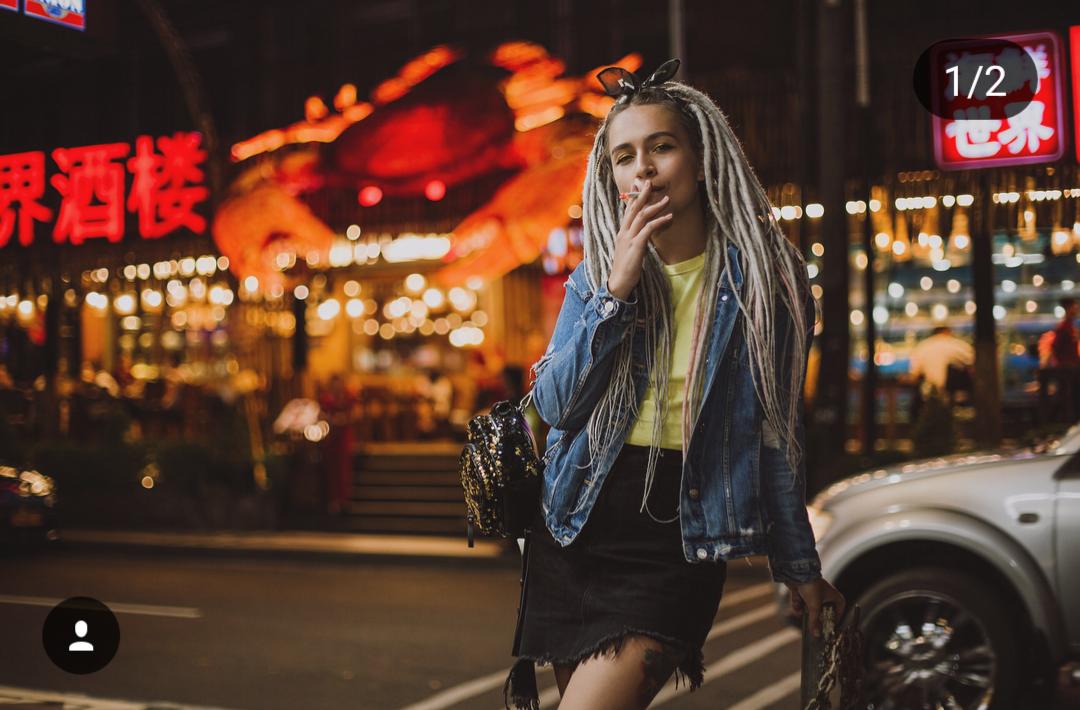 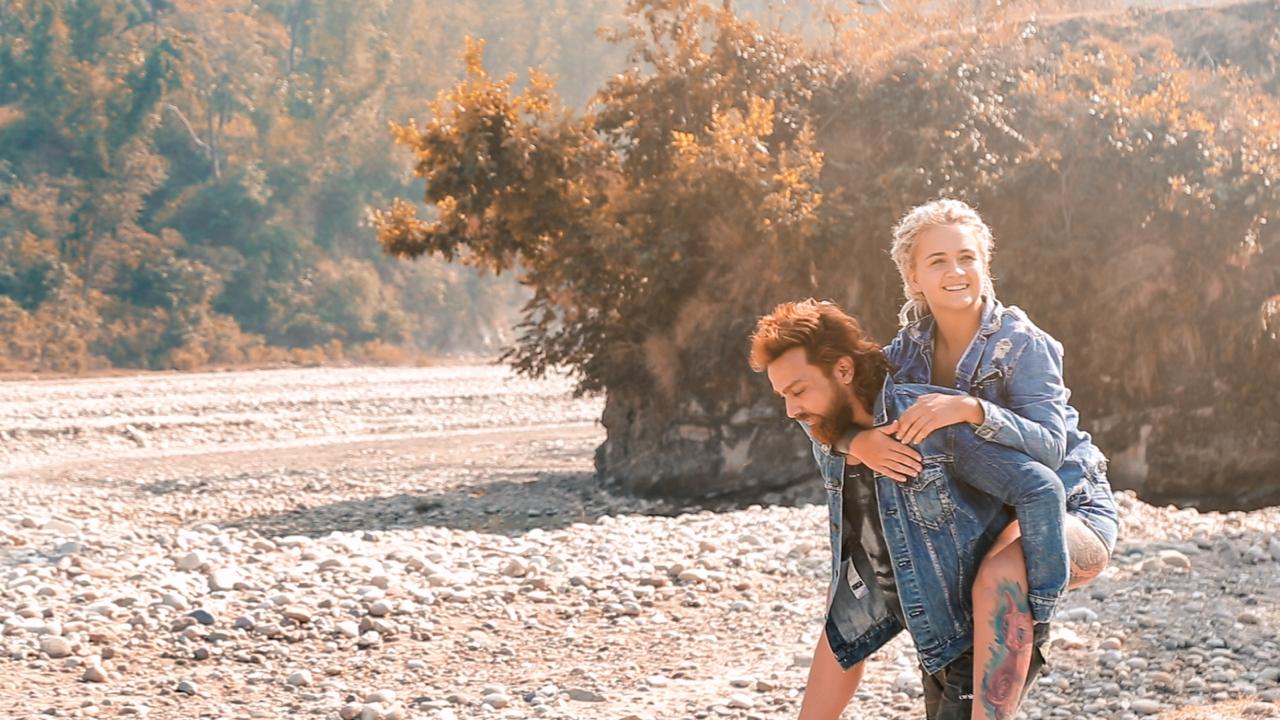 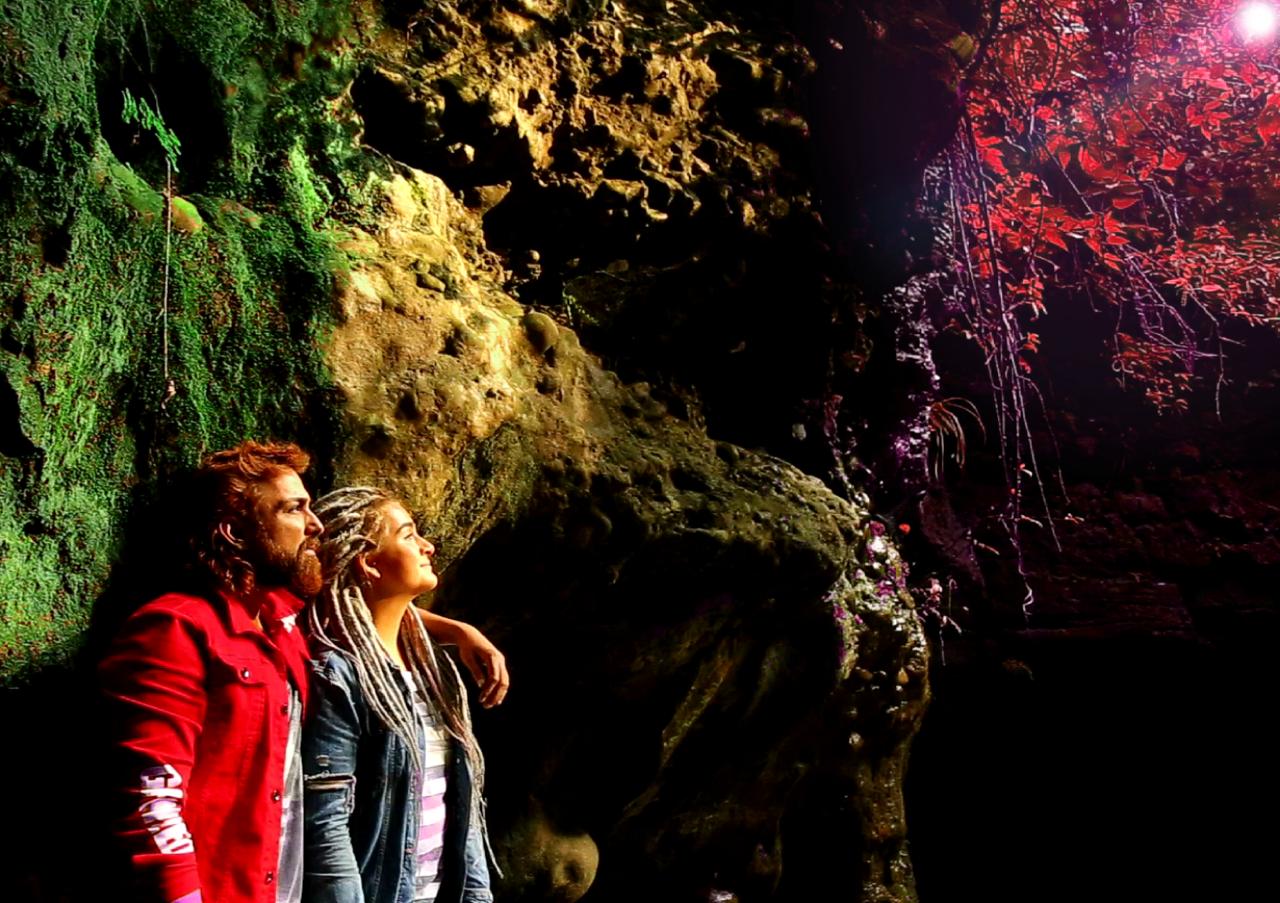 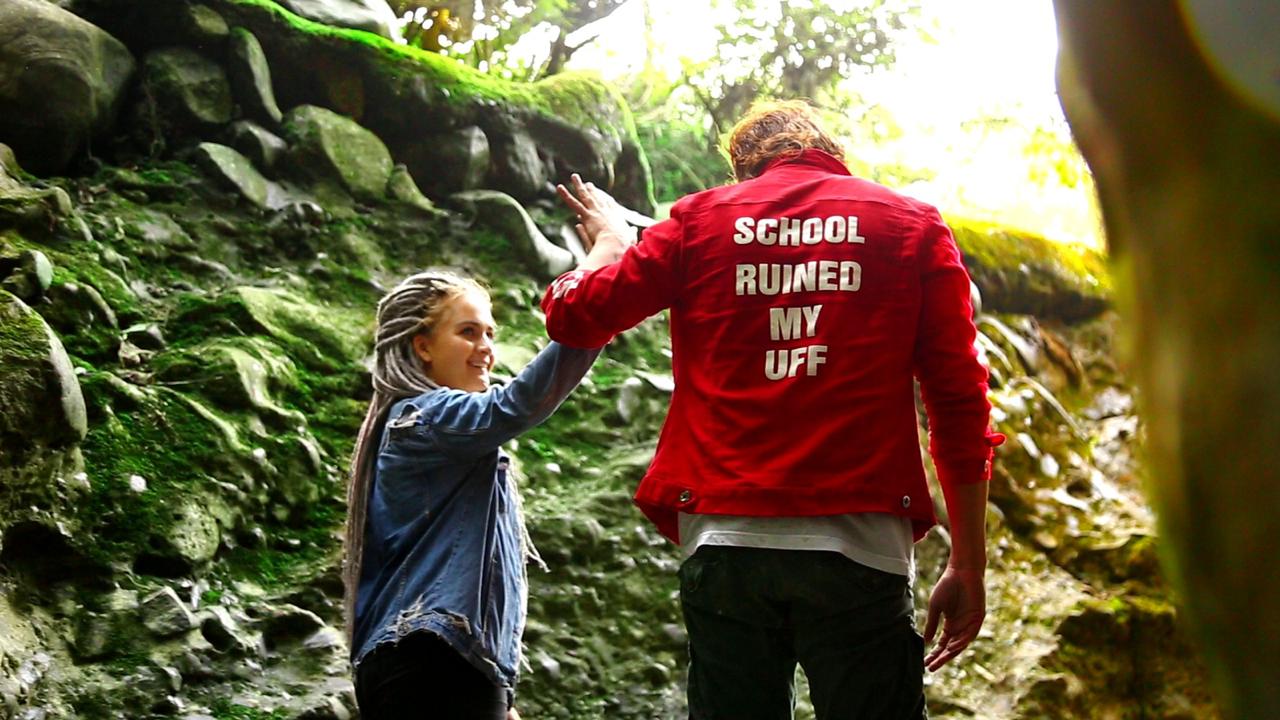 The highly anticipated album couldn’t have been possible without the backing of Mr. Feroz Khan. India’s digital superstar Mr. Khan made sure that the quality of the album doesn’t compromise. Produced under his production house named Creative Cartoons, the album tells a story of love in never-seen-way. The album is for big brands like Universal Music, Fremantle and Viacom 18.

Not only music album, but Feroz Khan is also venturing into film and web series production with some interesting projects in hand. One of the most anticipated upcoming project from his production house Creative Cartoons is a web-series titled Gangland releasing on Netflix and Amazon Prime.

Talking about his working style, he had said that he likes to create something out of the box and doesn’t believe in following tried and tested formula. He looks to create a niche in the entertainment industry.

We can’t wait for the web series to release. What about you? Stay tuned to this space for further updates? We’ll keep you updated.