Yup, it’s true. After all the MNS threats of ‘pushing’ them out if Pakistani artistes don’t leave the country within 48 hours, the Indian Motion Picture Producers Association (IMPPA) has passed a resolution banning the Pakistani actors and technicians in India until the conditions are back to normal.Â And in case you are wondering about it, then yes, this will also affect Fawad Khan and Mahira Khan, who will not be allowed to work until the border war between India and Pakistan is solved, which I believe could take some time. After all, India successfully managed a surgical strike on the militant camps near the Pok

Baahubali Fan? Then you should know what Rana Daggubati says about his own role in the sequel! 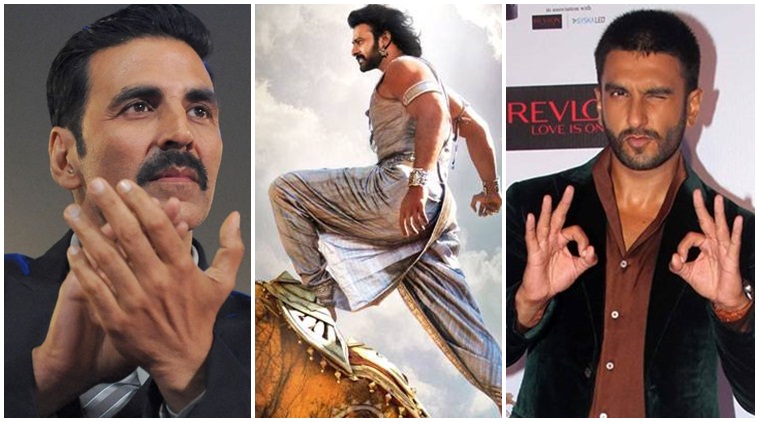