During the audition of Indian Idol, Neha Kakkar was forcibly kissed by the contestant and the picture went viral. Host Aditya Narayan said, “It was shocking. Our first reaction was to get him away from Neha Kakkar. I don’t know if the makers have taken any action against him. As a host, I tried to safeguard Neha. What happens next is not in my hands.” 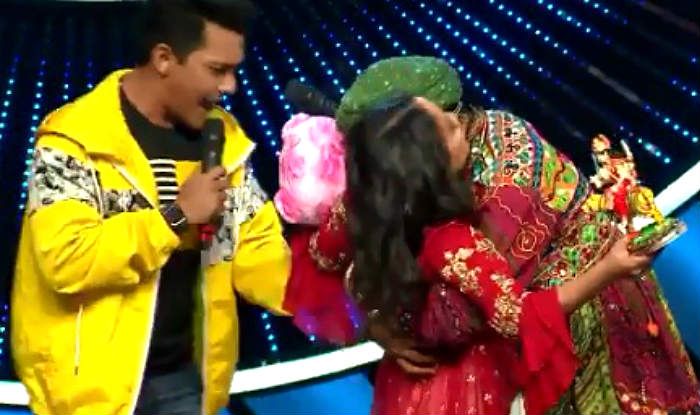 He further said,  “It’s not a normal thing. Judges have come on stage a thousand times. I am sure he didn’t mean it in an inappropriate way. I understand as a fan he got obsessed. I know this man has a tattoo of Neha on his hands. So in some way, this man must have immense love for her. But you need to make them aware of where to draw the line.”

He adds saying, “It was only a peck on the cheek else I am sure there would have been dire consequences. And Neha being a kind woman, I think even she didn’t take it in an inappropriate way. Will take care ahead because, Neha is not just important to our show, she is one of the leading female singers of our country.”