The disastrous Pulwama terror attack cost India lives of 44 brave CRPF Jawans. The central government is taking strong actions against Pakistan. India soon withdrew the Most Favored Nation Status and now the government has raised the customs duty to 200 percent on all the products imported from Pakistan including cement, wool, spices, fresh fruits, mineral ore, and petroleum products among others.

Finance minister Arun Jaitley took to Twitter to announce the news, as he wrote, â€œIndia has withdrawn MFN status to Pakistan after the Pulwama incident. Upon withdrawal, basic customs duty on all goods exported from Pakistan to India has been raised to 200% with immediate effect.â€

This new decision taken by the government will hit Pakistan where it hurts most. Their export to India that stands around Rs. 3,482.3 Crore in 2017-18 will suffer to a great extent. The import duty of 200 percent will increase prices of Pakistani product in Indian market massively. The Pakistan economy is already very in graves and it will make it even worse. 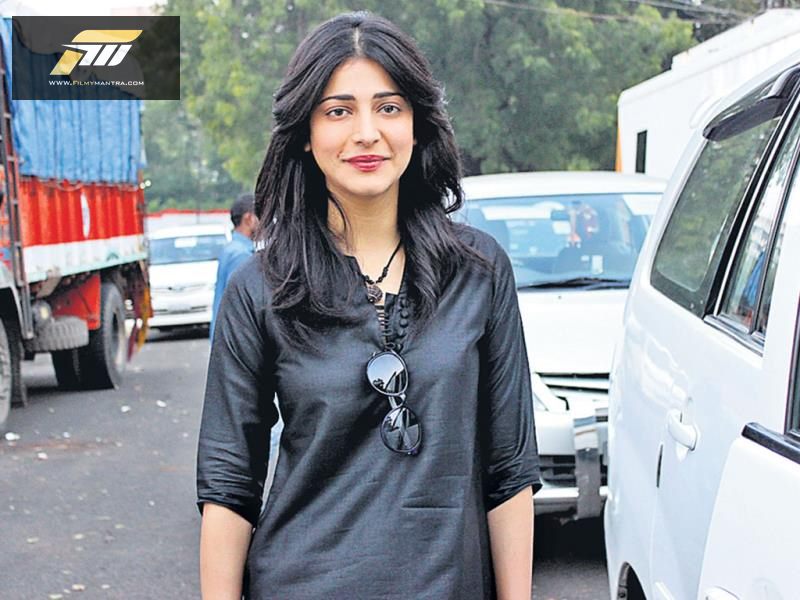 Shruti Haasan to croon for herself in Gabbar ‘

SHOCKING: Aarya Babbar CRUCIFIED for bringing out the ‘REALITY’