Yesterday, it was the final of Hero Intercontinental Cup 2018 played between India and Kenya. Once again India has made us all proud by defeating Kenya by 2-0, all thanks to the marvellous performance of Indian captain Sunil Chhetri.

Just recently, Indian Captain Sunil Chhetri urged fans to come to support them in the stadium and his appeal video went viral in no time. People came in large numbers and filled the stadium during the earlier match between India and Kenya. Both the team once again met in the final of Hero Intercontinental Cup 2018, but one thing was constant. That is India beating Kenya comfortably. 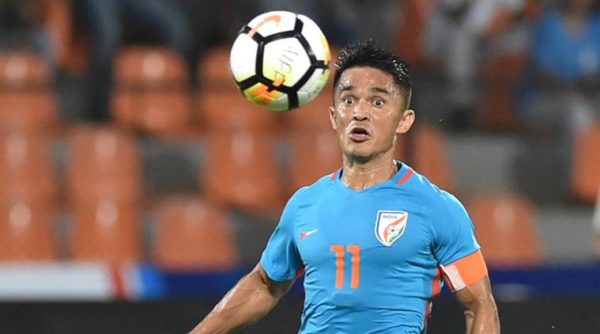 Sunil Chhetri is inarguably the most popular footballer in India, who has been making country proud on several occasions. In yesterday’s match, Sunil scored two goals, which made him 2nd highest international goalscorer equaling Lionel Messi. Now, he is just behind Cristiano Ronaldo.

Sunil Chhetri enthralled the audience with his amazing performance, as he scored two goals in the most important match of the series. Everyone including is feeling proud of what our football team has achieved. Winning a tournament at home turf is always good to see. It also proved that Indian team has potential to defeat any team on a given day.

We are very proud of our football team. We hope they continue making us proud with their amazing performances in future too. 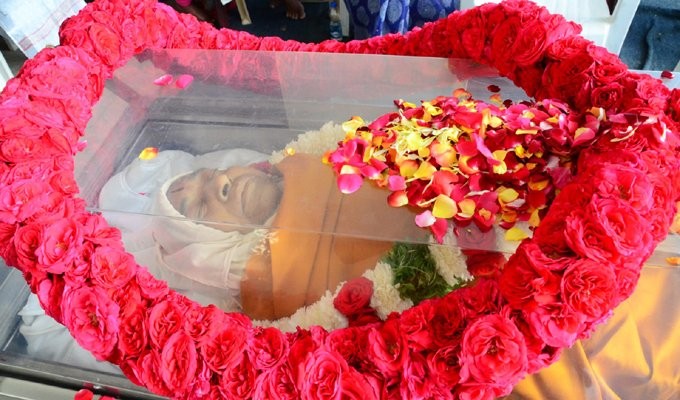 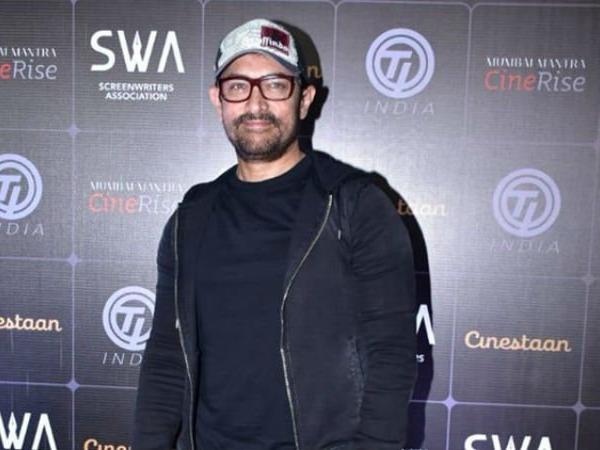 5 Times When Jacqueline Made It To The Headlines! 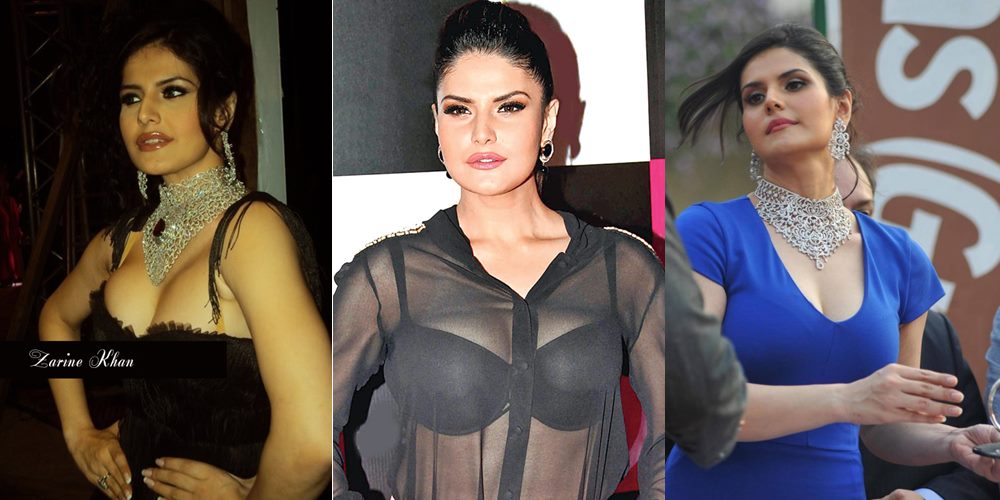 9 Most Controversial Pictures Of Zareen Khan!