Ayushmann Khurrana has garnered wide acclaim in the Bollywood industry through his one of a kind, unconventional films. When asked if he likes keeping the characters that he portrays on the silver screens, the actor said, “I am not a method actor. I switch on and switch off very easily. So, I never take my characters back home.â€

He, however, added that he had to learn certain things to perfect the role he plays in the films. He mentioned, â€œOf course, there are certain films like ‘Article 15’ or ‘AndhaDhun’. For ‘AndhaDhun’, I started taking piano lessons, so that was an evolution for me. For ‘Article 15’, I got aware of the caste system in India. So that was again, a kind of learning for me.â€

Ayushmann believes in evolving, he revealed, â€œTo evolve more as a person, I need to just move on and explore new things and learn new things. In ‘GulaboSitabo’, more than the character, it was the learning experience with Mr. Amitabh Bachchan and Shoojit Sircar.â€

After successfully delivering films that have managed to create an impact in society, the actor says that he avoids pressure that one gets with expectations, â€œThe only pressure is churning out great content. The pressure is always there, but at the same time, I enjoy whatever I’m a part of. I really enjoy the process and I don’t put undue pressure on myself. I don’t have to change myself with every film. As I’ve said earlier, I can wait for the right script for that.”

The actor was last seen with veteran superstar Amitabh Bachchan in Shoojit Sircar’s GulaboSitabo which got released on the streaming giant, Amazon Prime Video, amidst the quarantine time due to coronavirus. 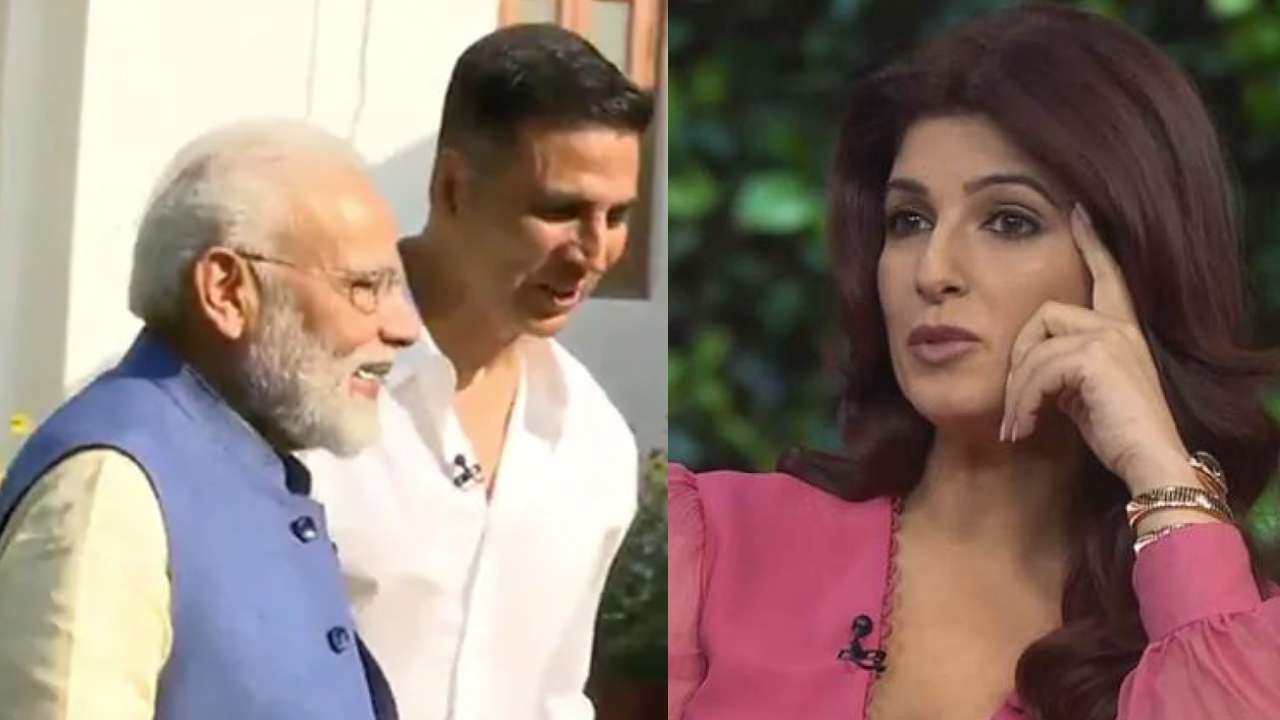 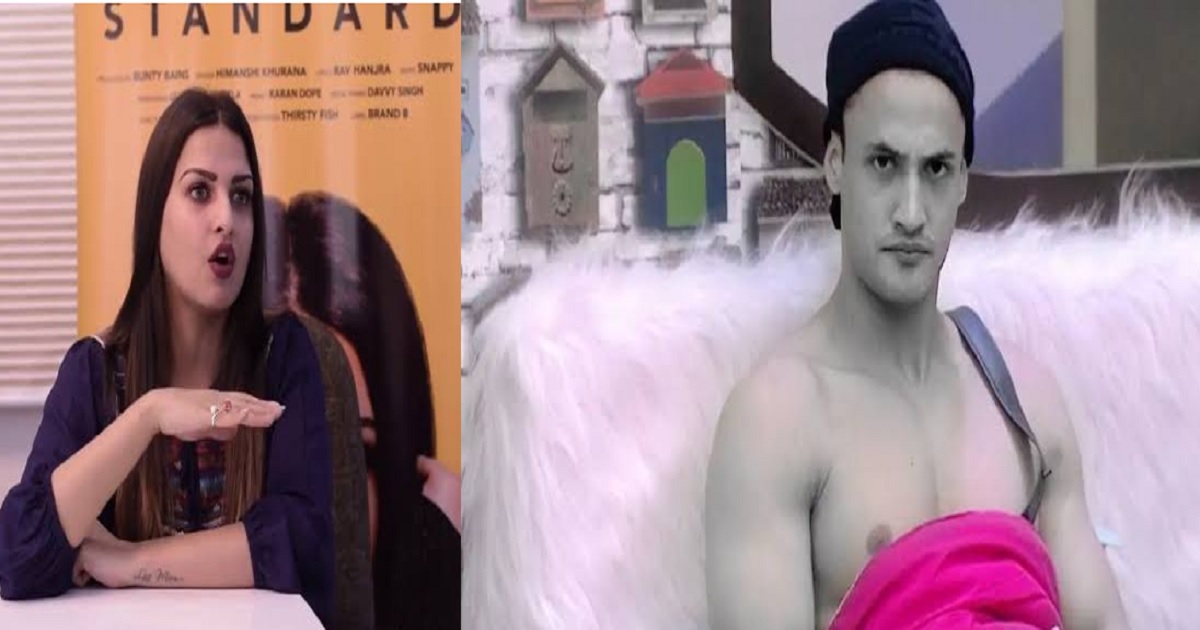 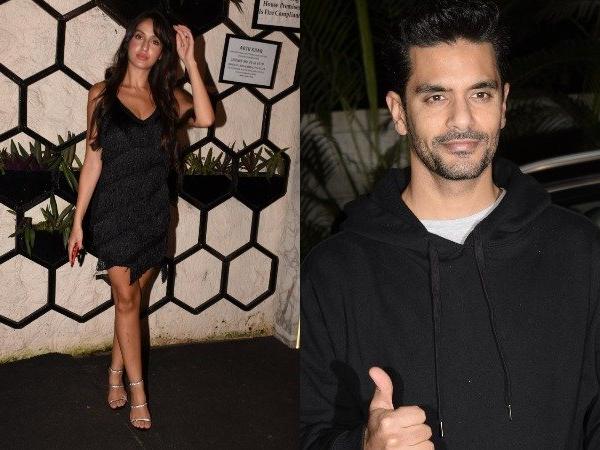