On being asked about her relationship with Farhan Akhtar, Shibani Dandekar said, “I am not secretive, but I don’t feel the need to say things out loud. I don’t need to make an announcement about who I’m dating. It’s up to me to decide when and what I want to share about my personal life, and it is up to the audience to decide how they look at it. How much information I want to put out in the public domain is my prerogative.”

Farhan Akhtar and Shibani Dandekar were snapped together in London earlier this year! Farhan Akhtar shared a certain pictures of Shibani Dandekar on his Instagram Stories then and this amused the people even more! Last month, Shibani dandekar shared a picture of the two holding hands, walking on the streets of London, without a caption! Farhan and Shibani know each other since 2015. Shibani was a participant of a show hosted by Akhtar. Reportedly, Farhan didn’t reply to the message asking about the same. 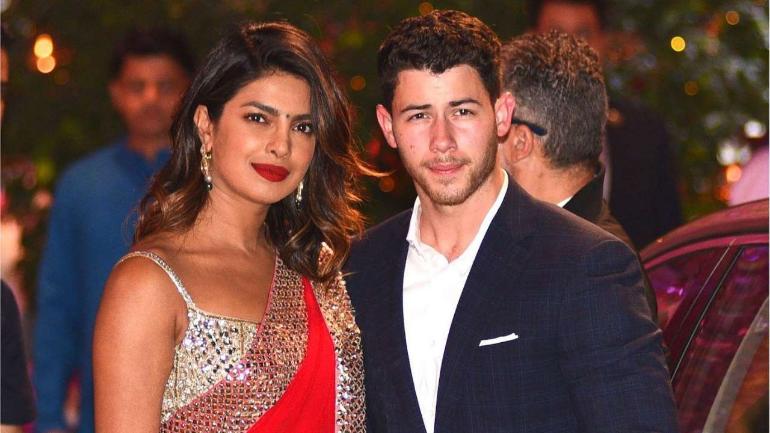 Shahid Kapoor to star in a documentary?