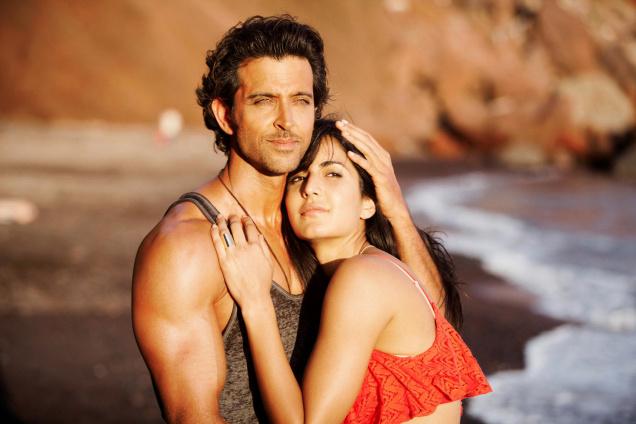 “Bang Bang” Starring Hrithik Roshan and Katrina Kaif turned out to be Blockbuster last year and since then the makers of the film have been mulling a sequel.

If reports are to be believed, actor Sidharth Malhotra and Jacqueline Fernandez replacing Hrithik Roshan and Katrina Kaif in the sequel. 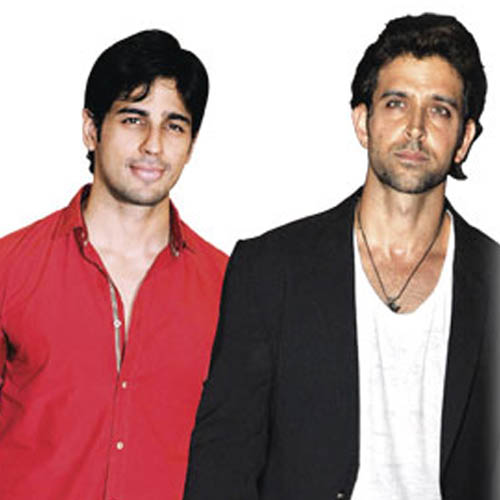 ‘Krrish’ actor Hrithik Roshan’s plate is full with movies like ‘Mohen-jo-Daro’, ‘Aashiqui 3’ and an untitled YRF movie, but he had no idea why wasn’t he approached for the “Bang Bang” Sequel. “I don’t know why they didn’t take me. You guys need to ask them (Director and producers) about it.”- Hrithik Roshan said when asked why he is not a part of the sequel.

Meanwhile, Hrithik has featured in Dheere Dheere song recreated by Yo Yo Honey Singh to celebrate 25 years of Aashiqui, opposite Sonam Kapoor.

With the change in cast, one can’t help but wonder if all is well between Hrithik Roshan and makers of ‘Bang Bang.’