If rumours are to be believed, then we might just get another chance to see Hrithik Roshan and Kareena Kapoor together on screen again. Rumour has it that filmmaker Tanuja Chandra has plans on bringing the two stars together for a film. 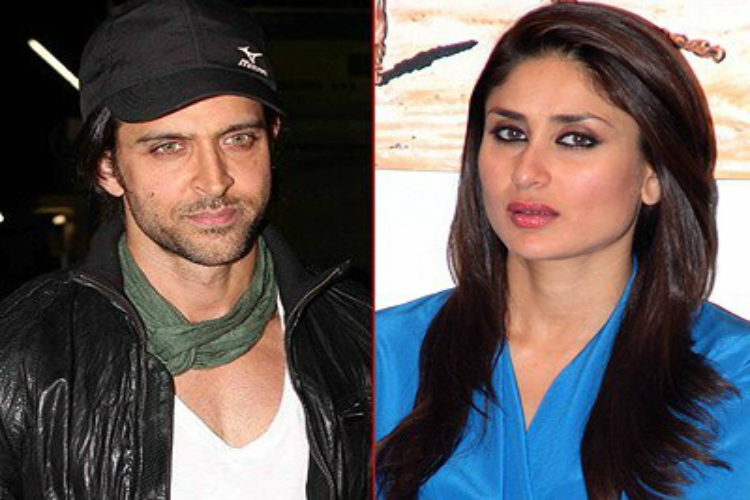 According to reports Chandra has approached both the actors for her next film ‘Chitthiyan’. The film is apparently said to be a love triangle between and army officer, a pilot and a woman. Sharman Joshi was reportedly cast as one of the leads, but for some reason the film was stalled.

Roshan is currently working on Ashutosh Gowariker’s ‘Mohenjo Daro’ where as Kareena has begun shooting for R Balki’s ‘Ki and Ka’. 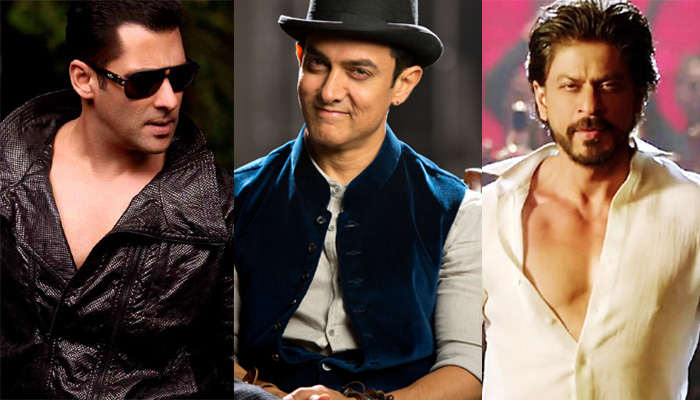 The Khans Are Turning 50: Katrina Says Passion Keeps Them Going 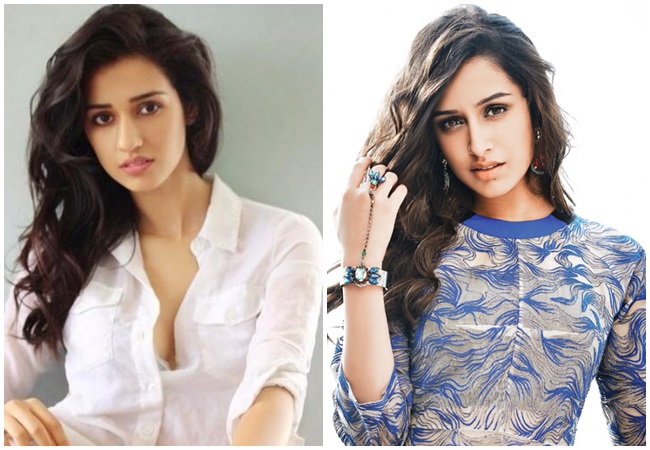