Bollywood actor Hrithik Roshan is inarguably the most handsome actor Bollywood has ever had. His look and dancing skills have always been top notch winning him millions of fans all across the globe. The superstar could make anyone swoon with his gorgeous look and million dollar smile. After making his debut in Kaho Na Pyar Hai, he went on to deliver many blockbusters that include Dhoom 2 and Krrish to name a few. 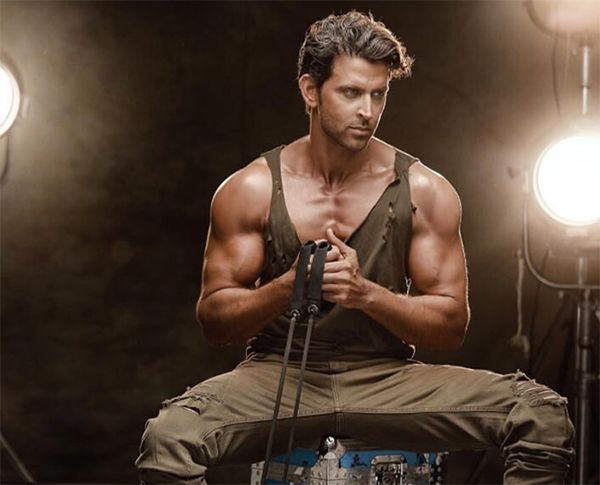 Now, his stardom has reached the global stage, so much so that he secured the top spot in the list of most handsome actors in the world in 2018. The coveted list was announced by worldstopmost.com. He had pretty tough competition, as he left behind Superman aka Henry Cavill, Captain America aka Chris Evans, Robert Pattinson, Loki aka Tom Hiddleston and many more.

This is not the first time Hrithik Roshan has topped such types of list, earlier he has topped the list of 50 Sexiest Asian Men In The World twice in 2011 and 2012. This list has released by Weekly newspaper of Britain, Easter Eye. 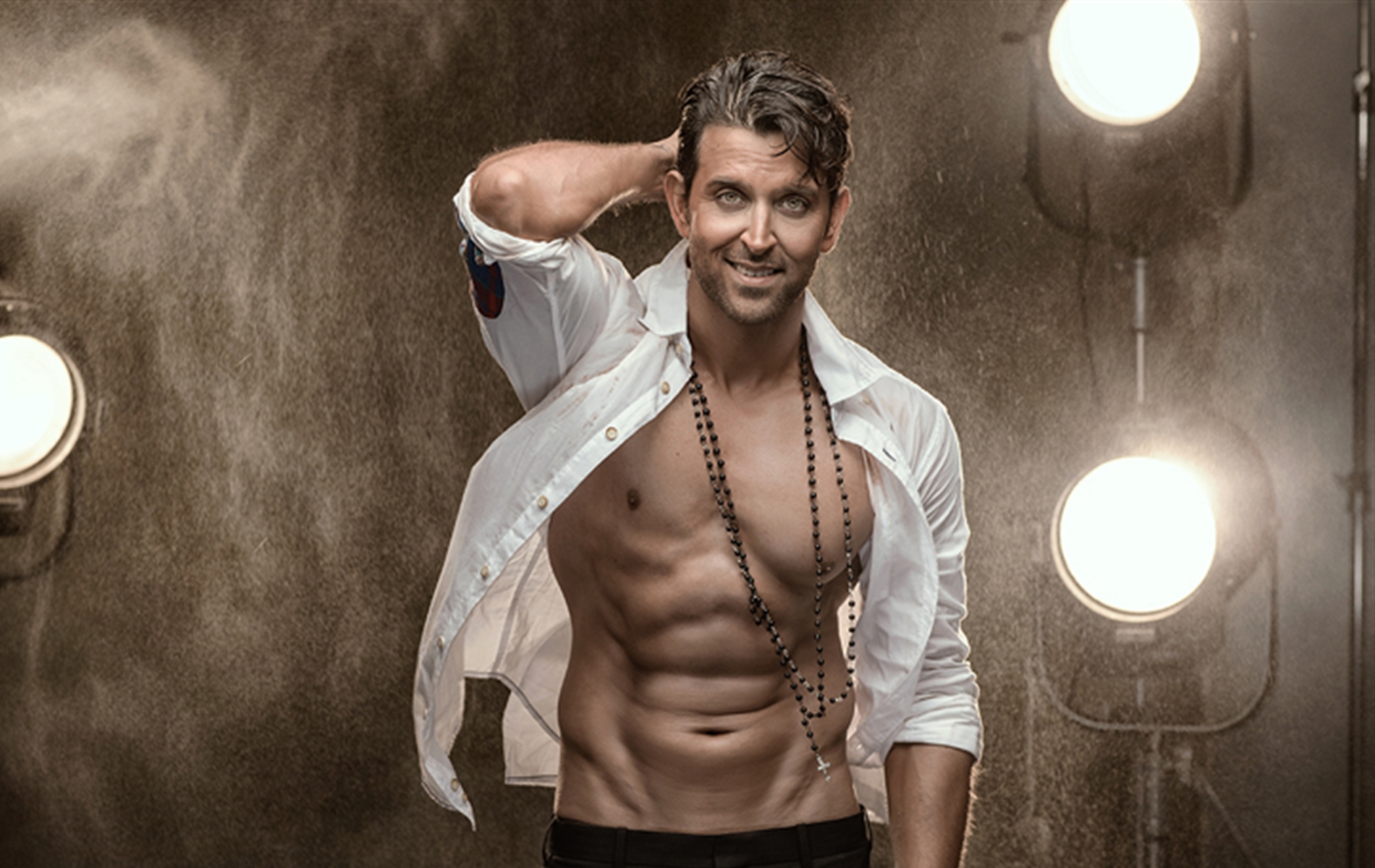 On the professional front, Hrithik will next be seen in Super 30, which is based on the life of popular mathematician Anand Kumar. The movie was slated to release on January 25, but has been postponed after director Vikas Bahal’s name came in #MeToo movement in India. 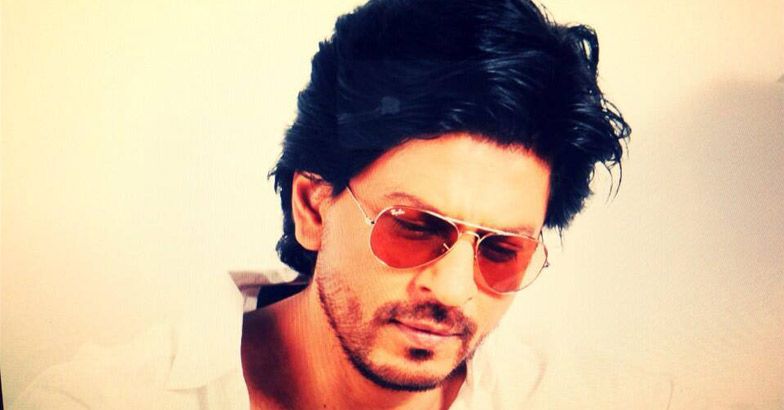 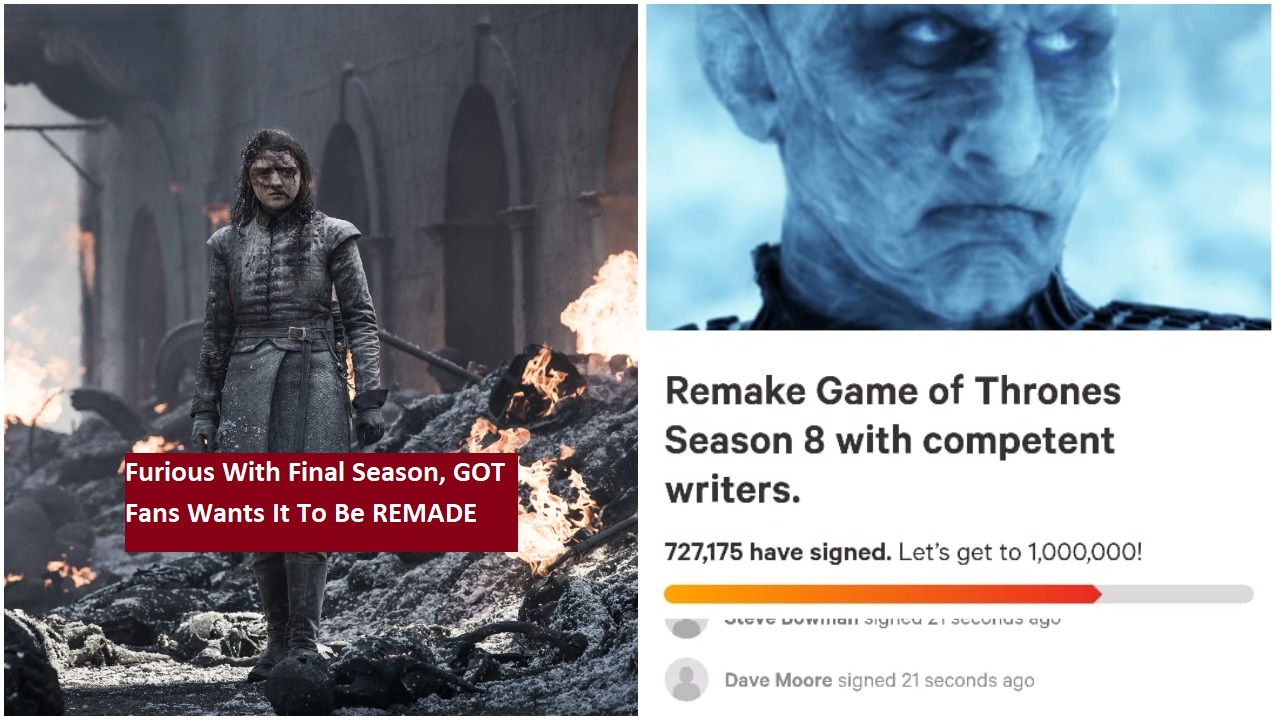