Utkarsh pleaded in front of the king to save his connection but sadly, it was a bad day for the duo. King Paras indeed turned out to be ruthless. He dumped Sana and Mia. But that was not the end of it yet as Book of Fortune had to say more. It said, one girl could be saved but it’s upon Yash. And surprisingly excluding Karishma all the Splitsvillains vouched for Sana. Once again, the strongest connection in the villa is back together. Sana is saved!

Now the biggest battle after all the tensions that happened in the dumping ground, it was the race to the King’s throne. No matter what, Splitsvillains won’t allow Zaan to become the king contender. And the girls begin to vote for the boy whom they want to see as their king and Prince Narula becomes the king contender. This fight between Paras and Prince is definitely going to be a visual treat.

It is all about surviving till the end in the Royal Rumble task. Prince used to claim that he has won many tasks in the past that’s related to kushti. So the remaining contestants were excited to see who would be the macho man in the end. We must say the handsome hunks were full on power. The aggression came out in the field. Paras attacked the strong boy Prince so badly that a situation came up where Rannvijay had to ask Prince if he would want to continue the task. Prince decides to fight.the villa got a NEW KING and that is Prince Narula. He proved him by winning the task. 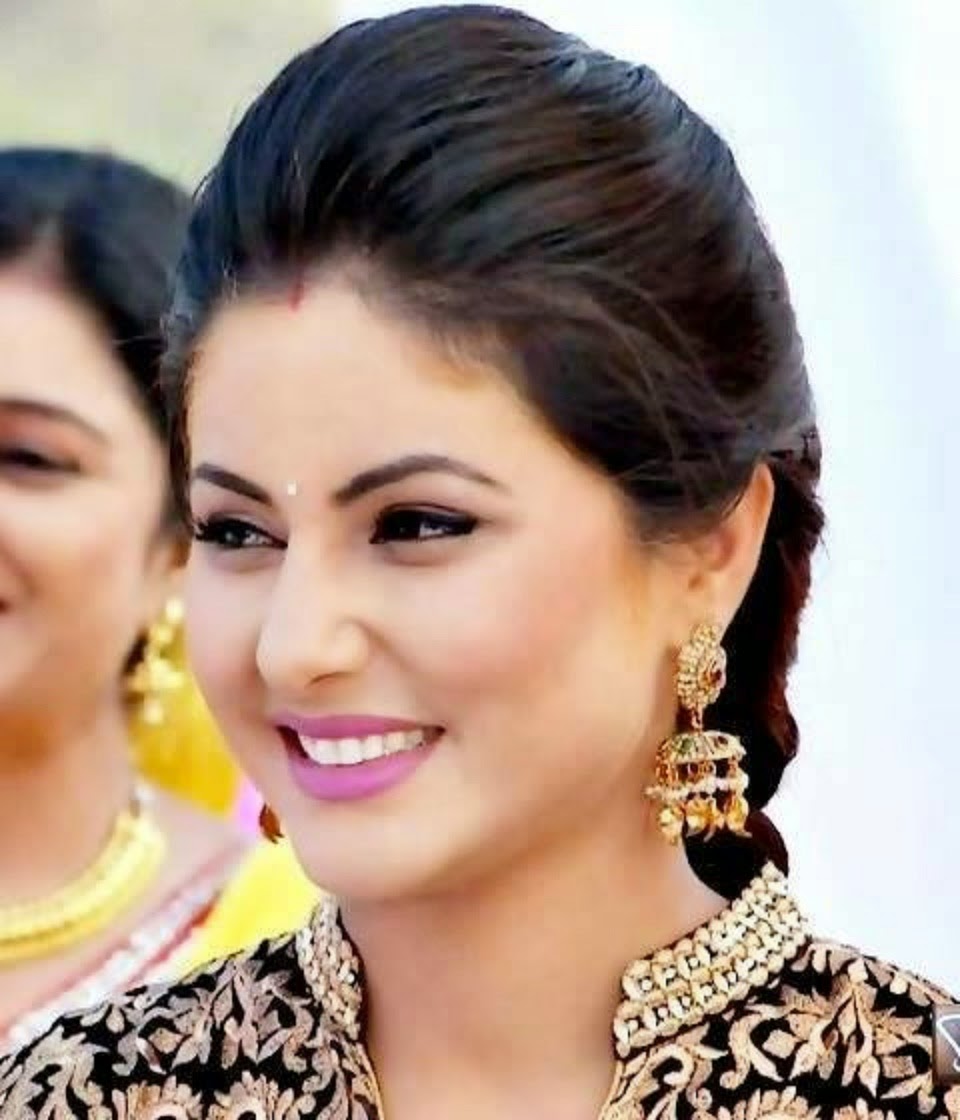 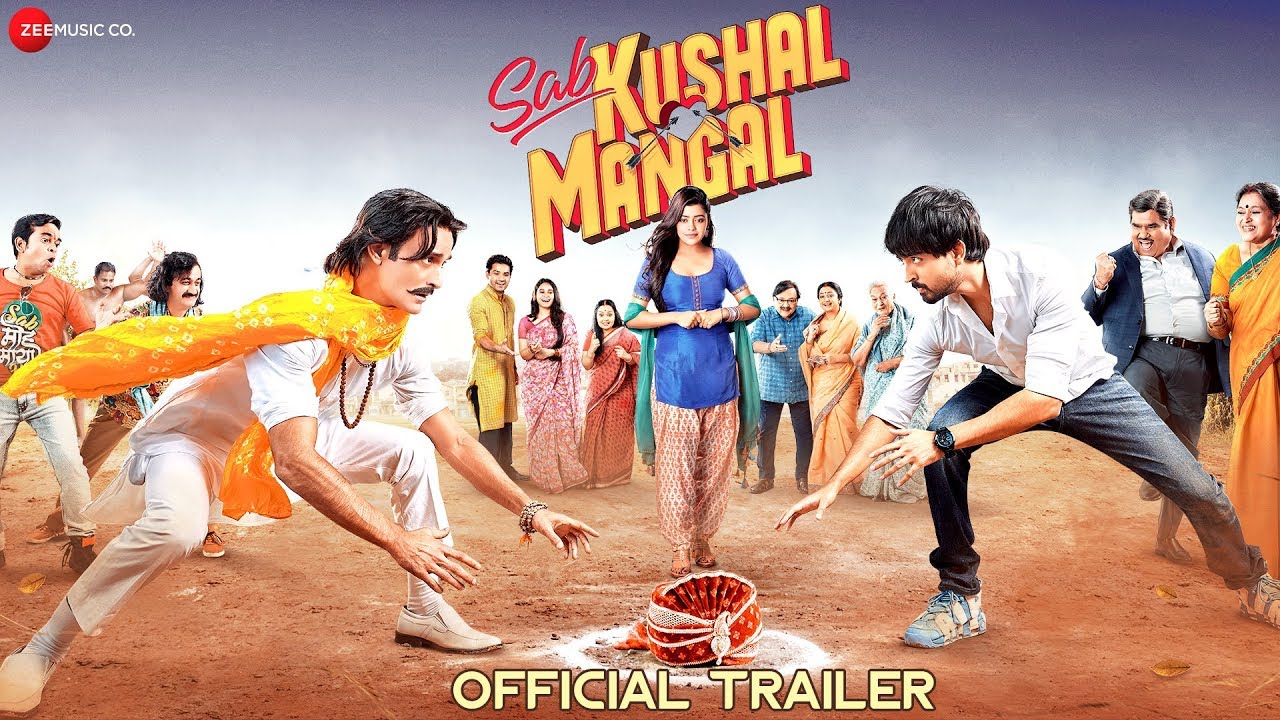 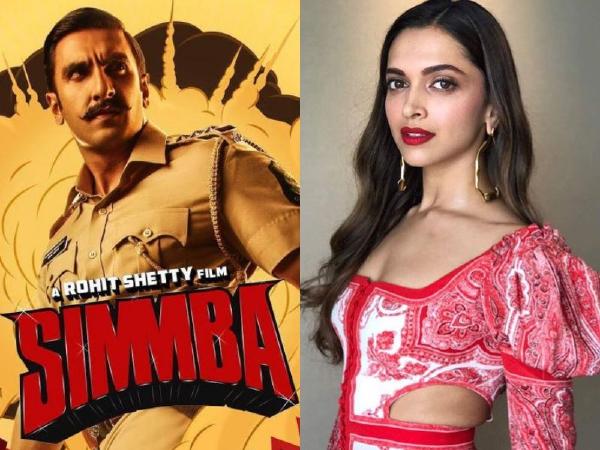 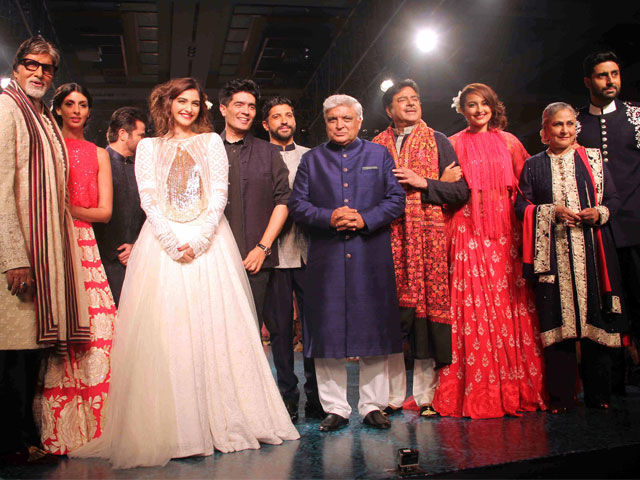