In a bid to eradicate ‘nepotism’ from the Bollywood industry, late actor Sushant Singh Rajput’s family members have launched an app called ‘Nepometer’. As the name suggests, the app will measure how nepotistic a film is.

The first film that falls prey to Nepommeter remains Alia Bhatt starrer Sadak 2 which, according to the app, is 98 percent nepotistic.

In their social media post, they wrote, “#Sadak2 is 98% Nepotistic. We rated it based on 5 categories, Producer, Lead Artists, Supporting Artists, Director & Writer. 4 out of 5 categories have Bollywood Family members. When #nepometer is high it’s time to #boycottbollywood Will you watch this movie? (sic).”

Nepometer is designed to tell the percentage of nepotism in a film. The app measures a film in five categories – Producer, lead artistes, supporting artistes, director, and writer, and gives the result on its basis.

Earlier, Sushant Singh Rajput’s family took to Instagram to introduce the app. In a long post, they demanded justice for the late actor. Below is the complete post:

Dear Friends,
Our family is devastated with #SushantSinghRajput ‘s passing away. We all want #justiceforsushantsinghrajput and request everyone to pray & demand for the truth to come out.
This has also exposed the dark side of Bollywood and how some of the very few abuse & exploit independent artists.
It’s time to take some concrete action on this front as well. I’m afraid that this momentum and outrage might fade away in few weeks. We all signed up for change. org petitions with great unity and it shows that we are looking for this Bollywood nepotism to change.
I think the best way to make it happen is by using our own wallets and not watch movies that doesn’t support enough independent artists. But how do we remind ourselves about not watching nepotistic movies? And even if we can remember, how do we find alternative independent movies easily. Many independent movies just don’t make the cut of publicity to catch our eyes.
Hence to support the growth of more independent movies, music and artists, we are creating an app/website called â€œNepometerâ€. The goal of this app is to provide you a percentage meter of how nepotistic or independent upcoming movies are and send you notification to watch more independent movies. If the nepometer is high, then it’s time to #boycottbollywoodnepotism #boycottbollywood
To make this successful we need your support.
Please follow us on
Facebook: https://www.facebook.com/Nepometer
Twitter: https://twitter.com/nepometer
and
Instagram: https://instagram.com/nepometer so that we can let you know once the app is available to download.
Please share and forward to your family and friends so that we can take some concrete action to fight this suppression and killing of talent of the commoners like us.

Sushant Singh Rajput committed suicide on June 14, 2020 at his Bandra residence in Mumbai. It is alleged that several biggies in Bollywood had boycotted Sushant for being an outsider and this became a reason for his depression, leading to suicide. 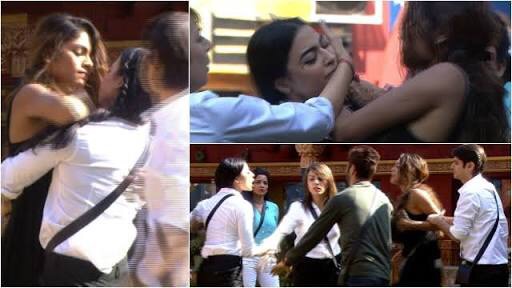 BIGG BOSS 10 : Bani-Lopa Get Into UGLY Fight; BASH Up Each Other! 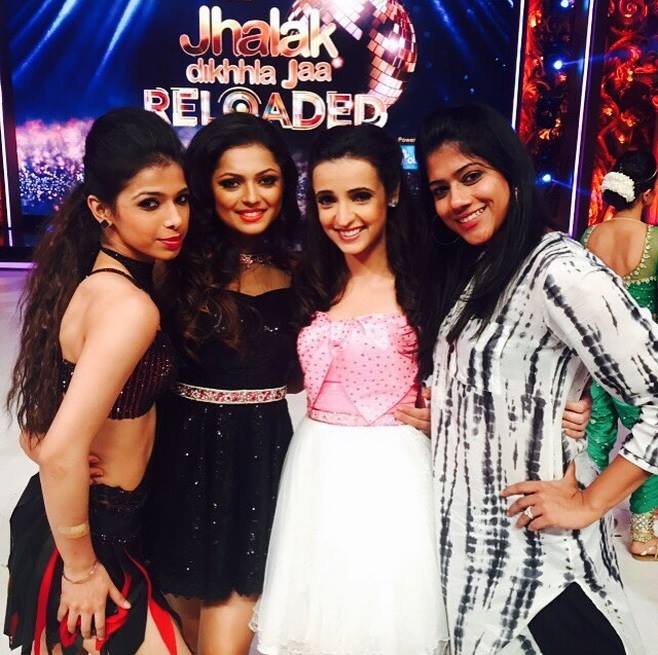 Drashti Dhami On the set of Jhalak Reloaded;Exclusive pictures 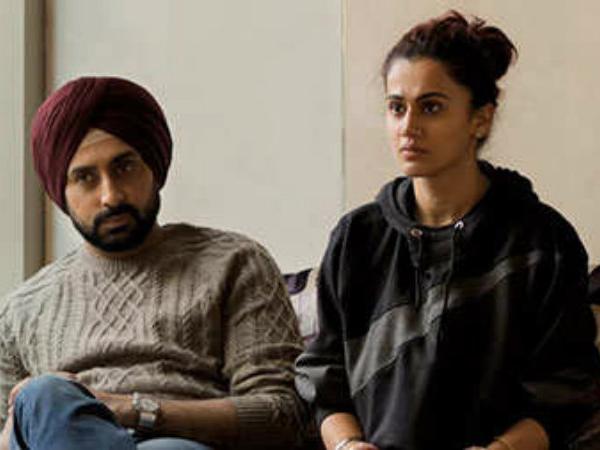