Housefull 3 trailer will take you on a laughter ride

Bollywood upcoming movie ‘Housefull 3’ Trailer is out now. A fun- ride trailer is filled with a lot of gags and wittiest jokes this time. Akshay Kumar and Jacqueline Fernandez, Riteish Deshmukh and Lisa Haydon, Abhishek Bachchan and Nargis Fakhri, all these Jodi’s are set to evoke your funny part of life.

It’s been a long-long time that we have seen a comedy film hitting the right note with the audience. In this context, ‘Housefull 3’  will be the best option coming for the film fans. We all love this kind of films since the days of ‘Amar Akbar Anthony’. We love multiple Jodi’s on the silver screen and their comic twist and turns. It seems this film is just another replica of that.

We forget to mention you here about versatile actor Boman Irani, who is there to compel you to smile in every moment. Boman Irani is essaying the titular role of Batook Patel in the film. Batook Patel has three lovely daughters and who are in mad love with the three stars. The twist in the tale is, Batook doesn’t want that their daughters to marry at all. Now, the ‘Jugaad’ factors come here, where the three handsome heroes play Tom, Dick and Harry Kind of roles to convince Batook Patel.

Isn’t there too much of weirdness and uncanny factors in the trailer, but this is where the laughter comes, Right! Akshay and Riteish impeccable timing, we already know and Abhishek Bachchan humour has even crossed the boundaries of madness.  So, overall the film trailer looks pretty interesting and will spread positive vibe among audiences.

Helmed by ‘Entertainment’ movie fame Sajid-Farhad, the trailer looks quite promising with all the glittering stars. If you want to watch the wittiest character of Aakhri Pasta, it’s not there in the movie. I am Joking! Don’t worry, he is also there to tickle your funny bones. The film is all set to hit the theatres on June 3. 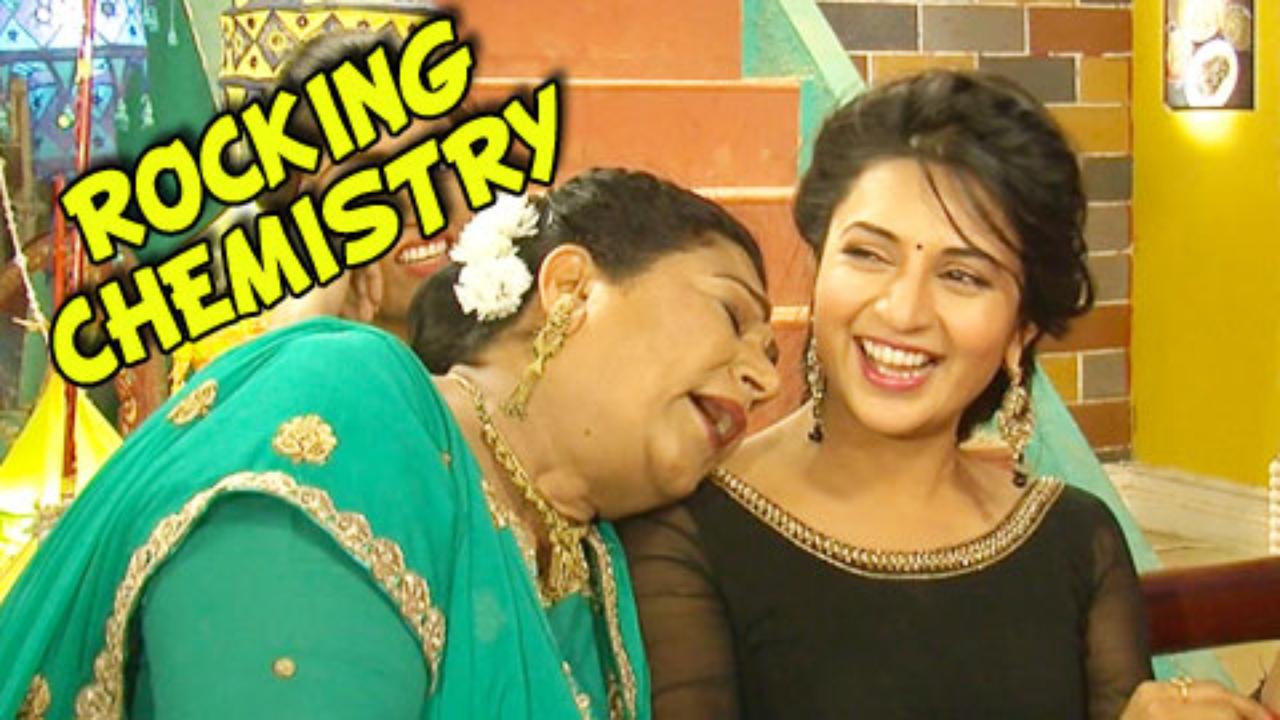 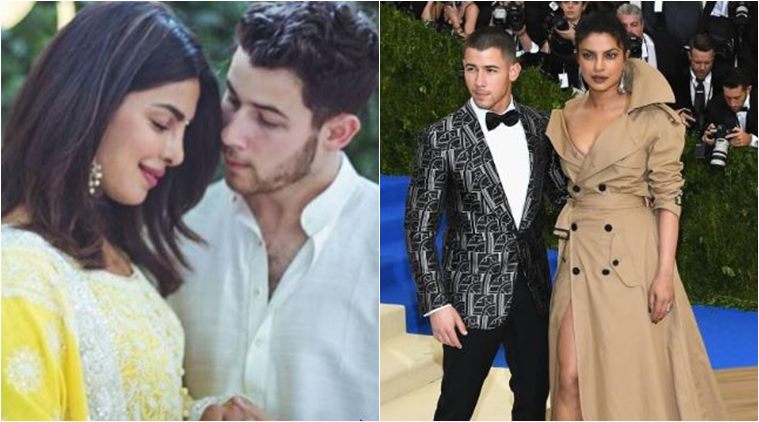 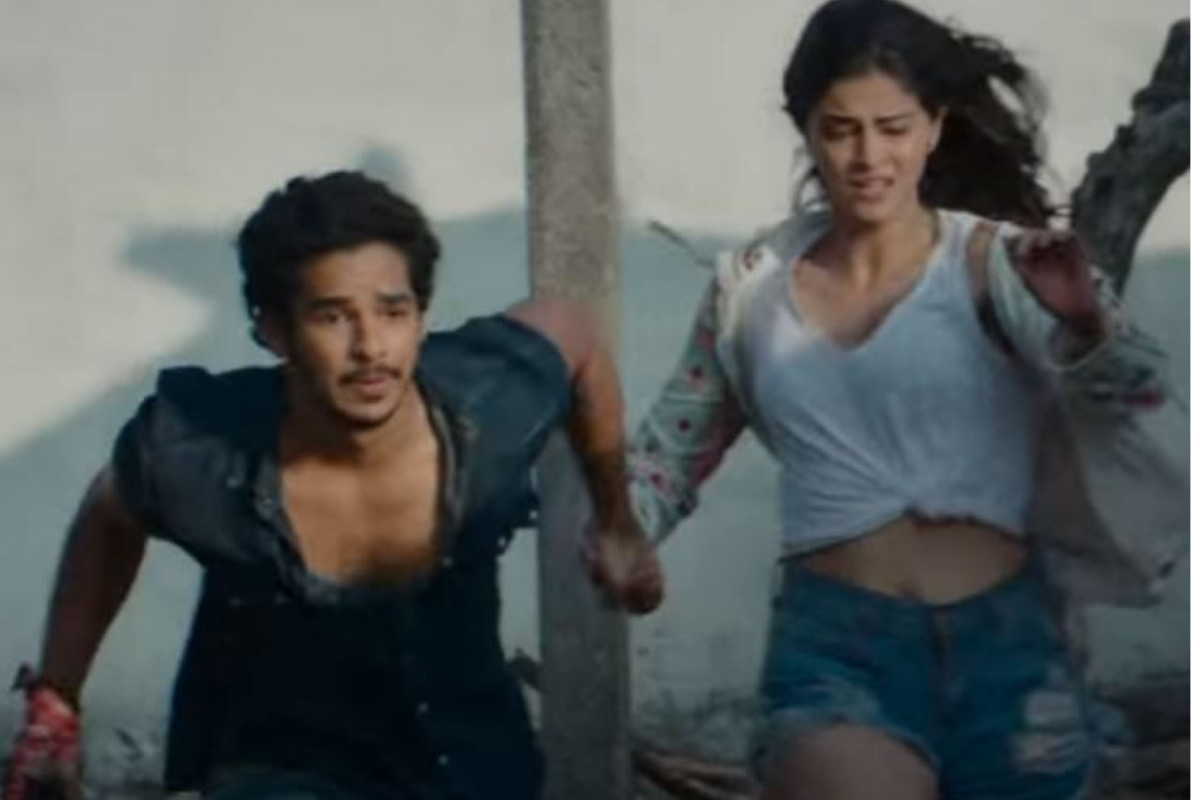 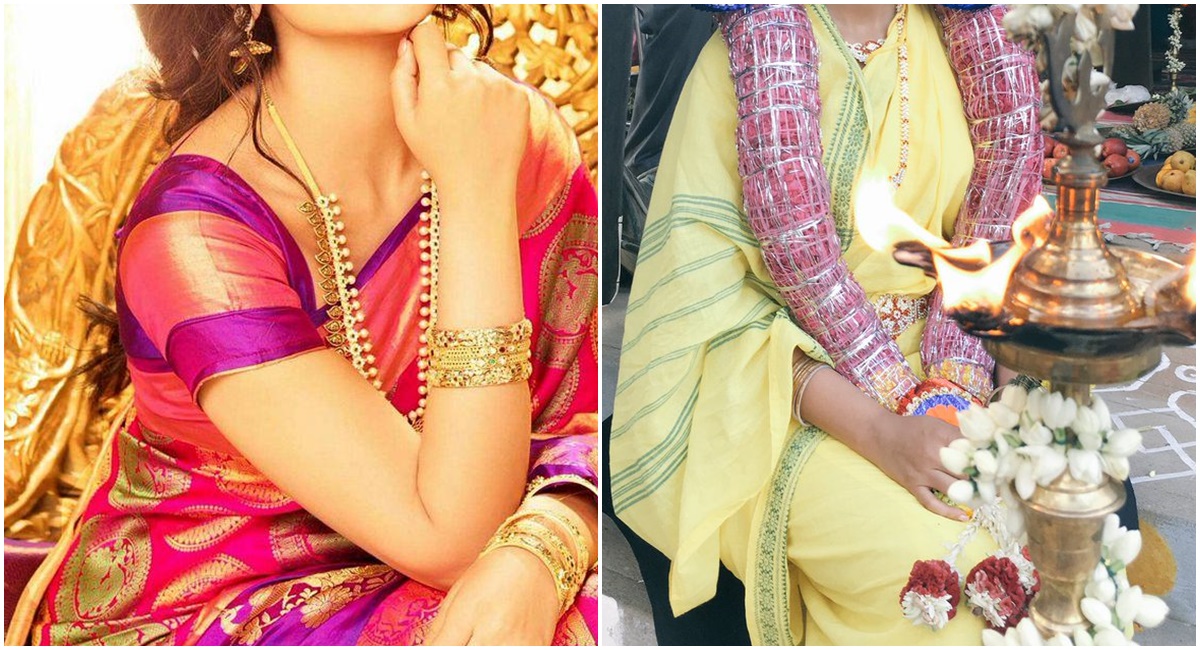