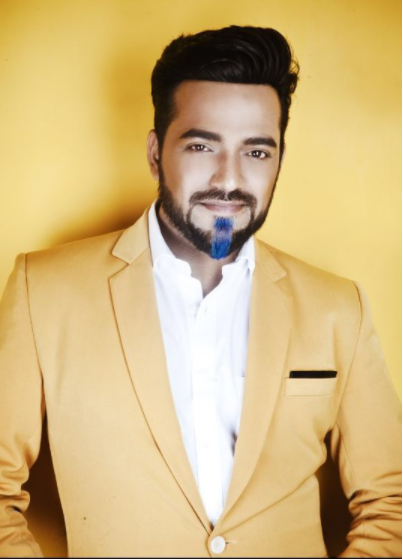 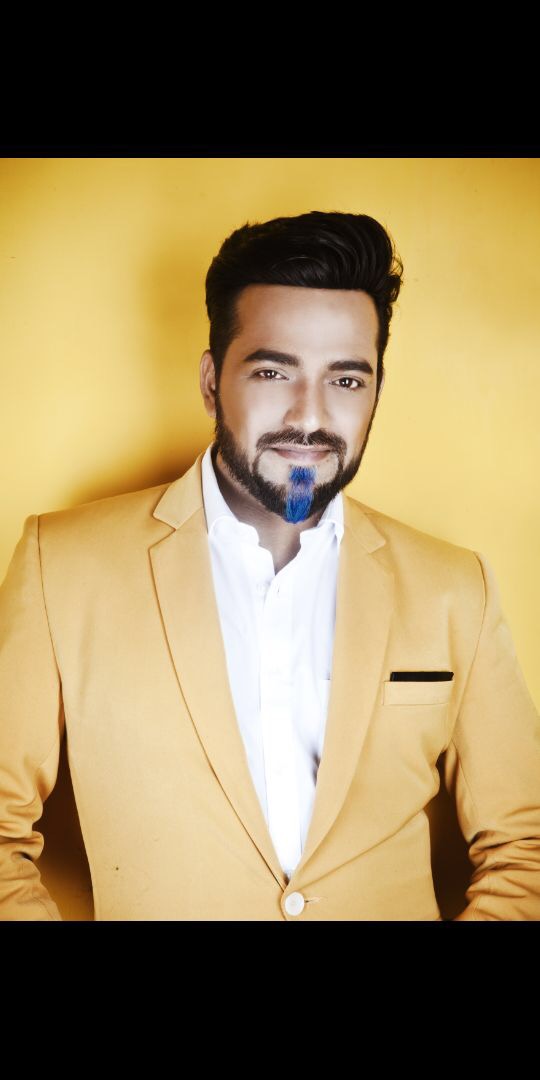 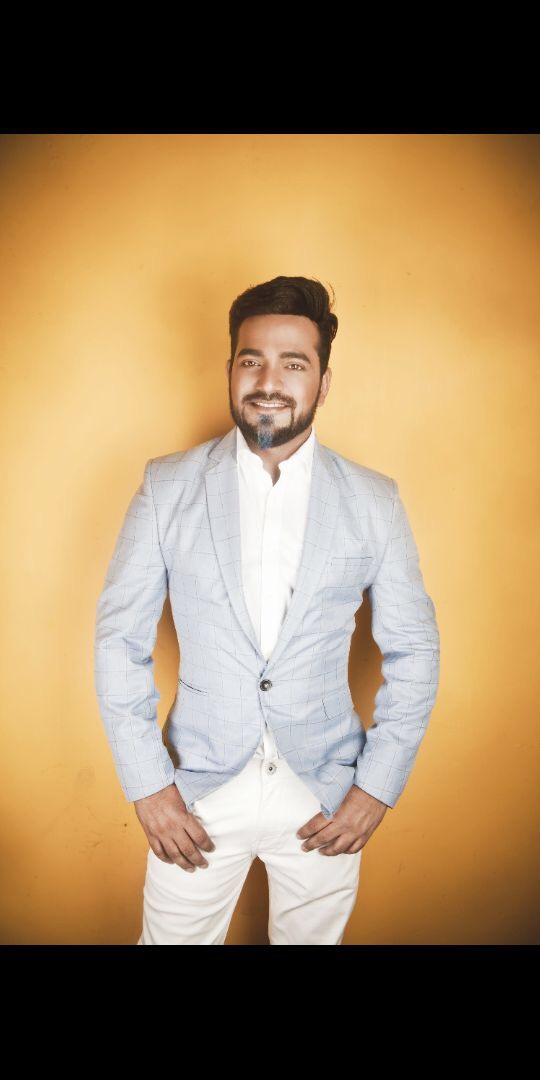 Manish says ““I am a big fan of Farhan Akhtar and I always dreamt of connecting with him some way or other. I was in Sydney shooting for an ad ,Excel Entertainment called me and said we have a particular role in Power Play 2 and asked me will I do?. When I got to know it’s with all my favourite actors I immediately said yes and especially Farhan Akhtar production .PowerPlay 2 should mostly release next year 2019. 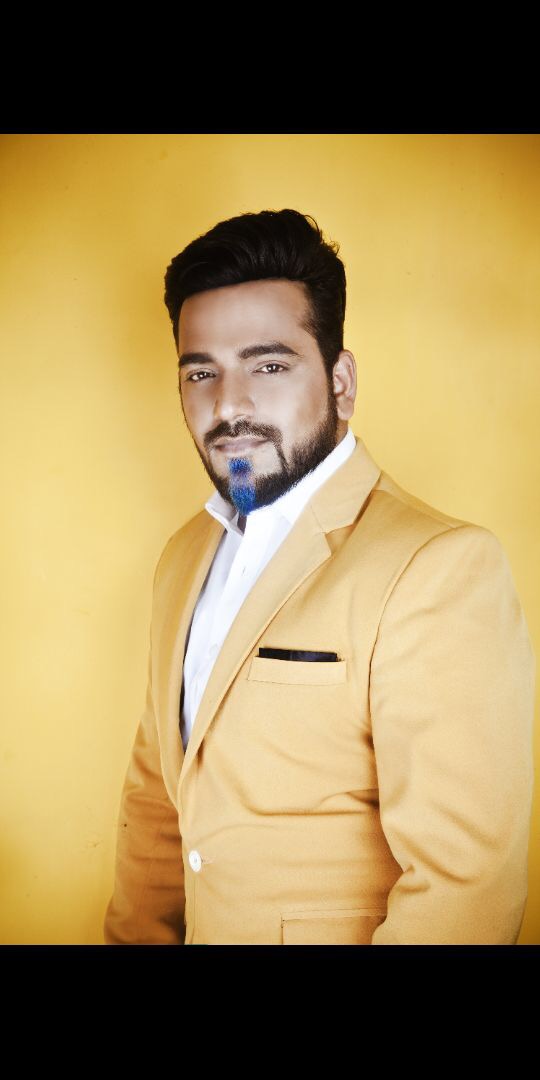 Manish Giri has previously played the role of Indo-american army soldier in Hollywood Movie Fury 2014 .He also did cameo in 2014 Interstellar 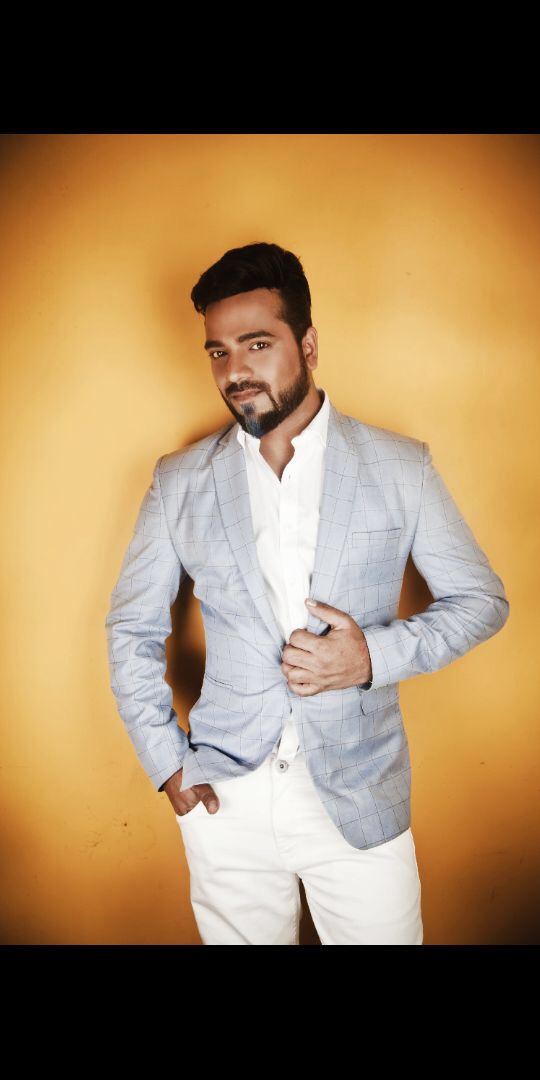 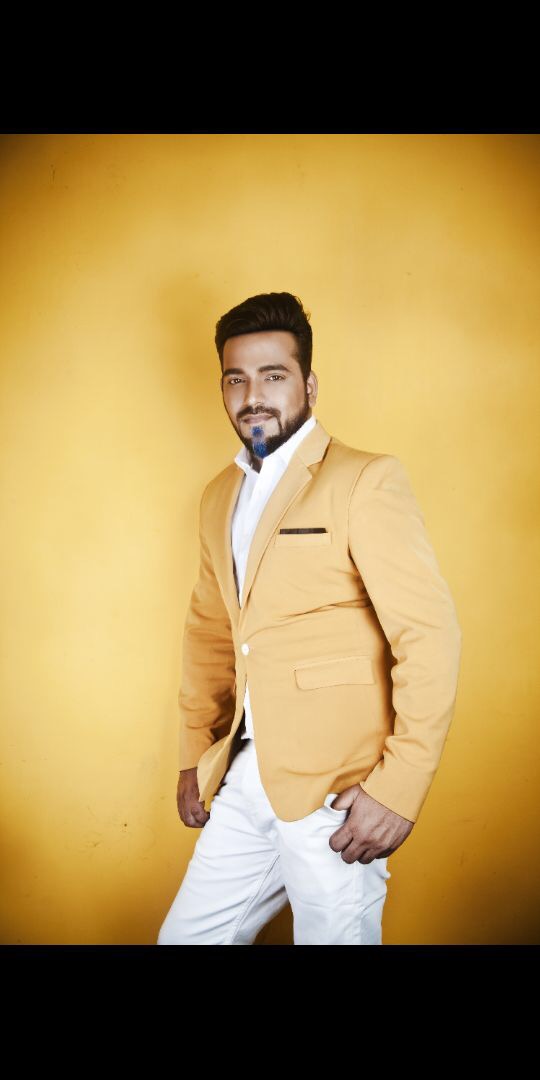 Insulting a student in Oklahoma university during physics class