Popular television actress Hina Khan made her debut walk at prestigious Cannes Film Festival at the screening of of Brazilian film Bacurau. Actress donned Ziad Nakad’s grey see-through floor length gown. The highlight of her look was flowing floor length sleeves. She was dressed in an ensemble from  couture. Post her debut walk, a magazine editor criticized her Cannes appearance saying that ‘Cannes is turning into Chandivali Studios’. 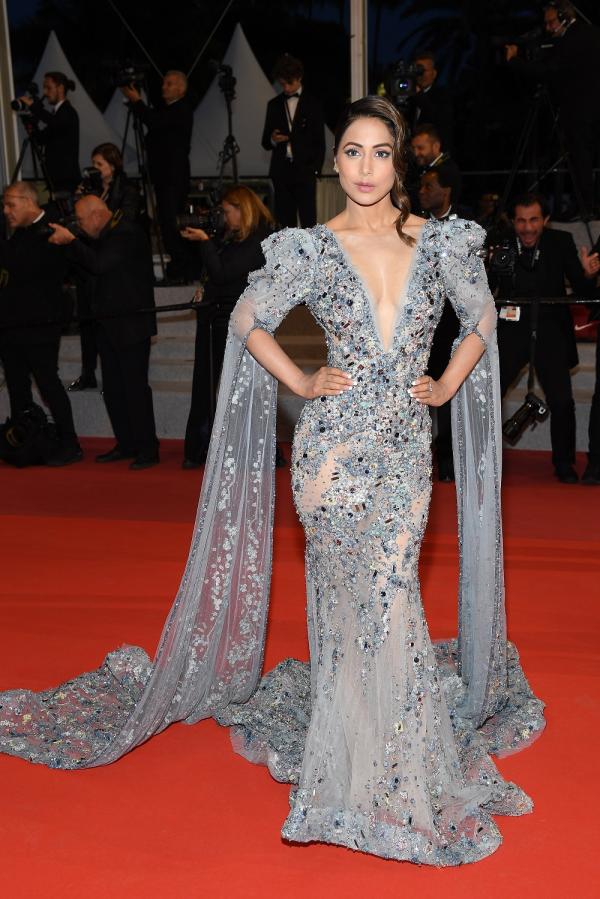 Several TV actors came in support of Hina Khan like- Sumona Chakravarti, Arjun Bijlani and producer Ekta Kapoor and slammed the editor. Also Bollywood actor Salman Khan shown support for the actress and commented that, “This is very responsible of the editor to make a comment like that, so thoughtful. I don’t understand what did he want to say? Cannes is Chandivali or Chandivali is going to Cannes,” 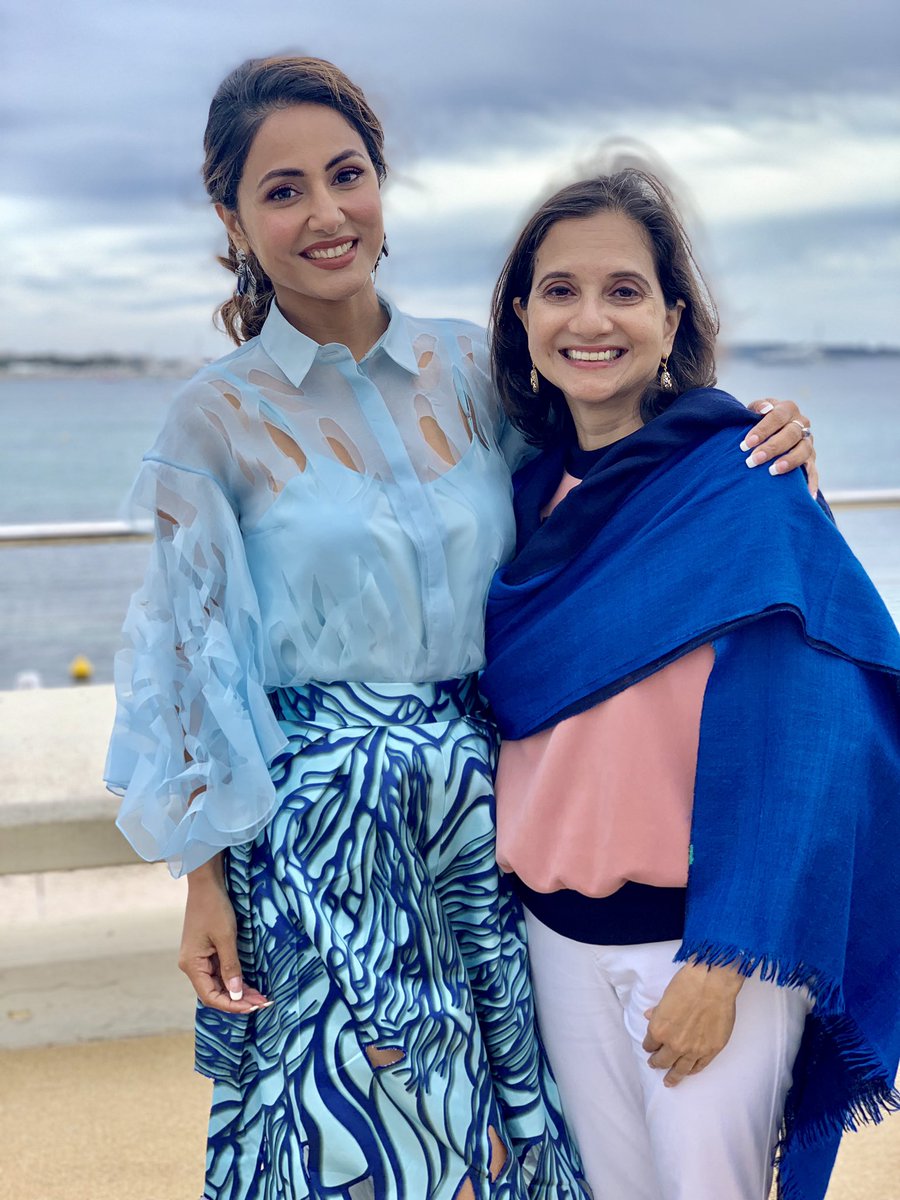 Recently while sharing her Cannes experience with film critic Anupama Chopra in an interview, Hina expressed that she was disheartened by the comment of a senior journalist.

Hina told , “Coming from somebody sitting at such a huge position, it was disheartening. I did feel bad, I won’t deny. I did feel that it was not necessary. I felt bad not just for myself that I have put in a lot of effort but for the person as well that it’s not required. You are what you are. You don’t need it.”

Hina made her Cannes debut in 2019 to reveal the poster of her first film Lines.
On work front, actress will soon star shooting for Vikram Bhatt’s web series.

Disha Patani reveals how difficult it is to impress Tiger Shroff