Himanshi Khurana clarifies on rumours of breakup with Asim Riaz!

Himanshi Khurana and Asim Riaz make a cute couple. We talk about their chemistry inside the Bigg Boss 13 house… 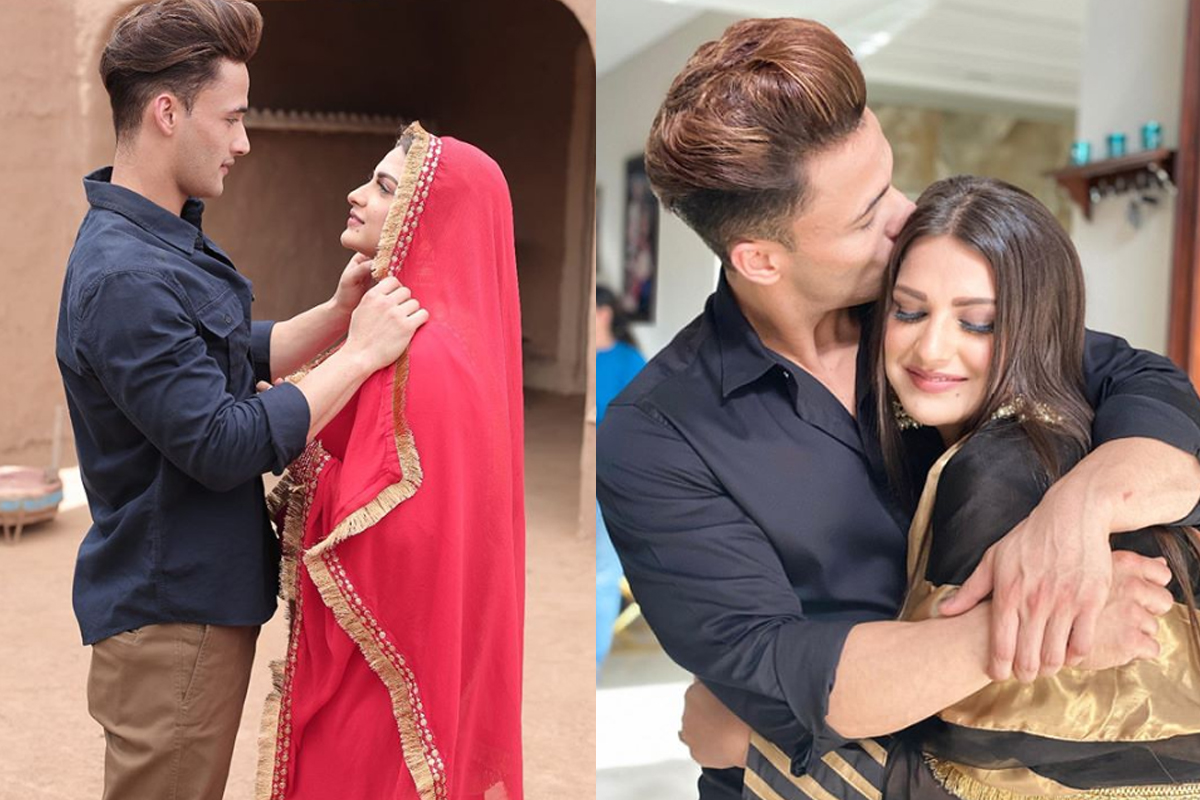 Himanshi Khurana clarifies on rumours of breakup with Asim Riaz!

Himanshi Khurana and Asim Riaz make a cute couple. We talk about their chemistry inside the Bigg Boss 13 house or the songs they did together, everything between them looks wow! Asim’s Instagram account too is flooded with pictures of them together and fans do believe that both of them are television’s most adored couple.

However, Himanshi’s Instagram posts in the recent past have confused the fans as they hint that everything is not ok between the two. 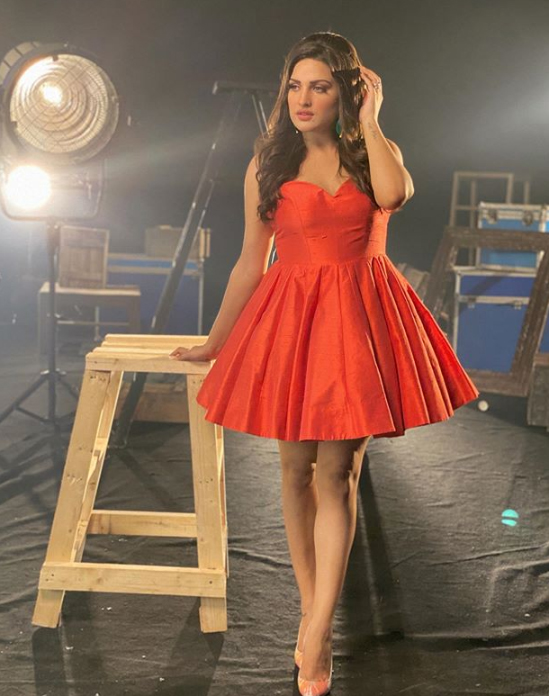 Himanshi, however, has herself clarified all such rumours by denying anything wrong between the two.

She said, “Now don’t predict that something wrong has happened between us.. everything is fine just our society needs to get rid of this patriarchy.”

Himanshi’s clarification came just after she complained that why it is that people always call her Asim’s girlfriend and he is never considered as her boyfriend. In a tweet Himanshi wrote, “Why it’s always girlfriend of Asim Riaz.. not boyfriend of himanshi Khurana.. I know dere is nthng wrong in dis & M proud of dis bt at d same time females r also working in dis industry & they hv there individual personality.. their share of struggle.. why it’s always about man.”

Well, we just hope that you both live happily and keep your fans entertained with the wonderful work you do together.