Bollywood releases tons of movies out of which only a handful of them do extraordinary businesses at the box office. One sure shot formula for a successful film is the sequels, however, sometimes it backfires. Usually, the makers try to cash in the popularity of original films by bringing sequels, as it is an easy route to success. Like each year, 2019 will also have some highly anticipated sequels. Scroll down and check out the most anticipated film sequels releasing in 2019. 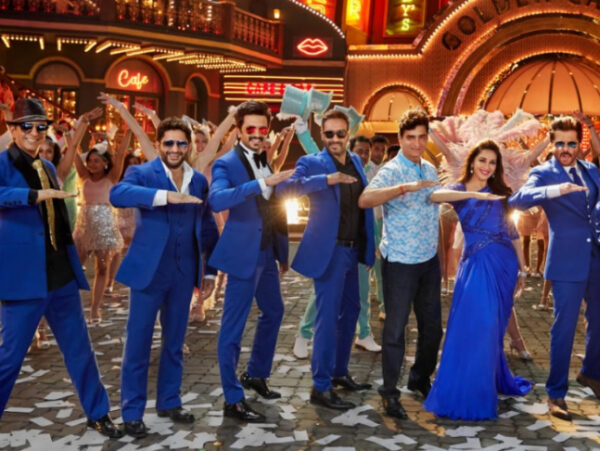 Ajay Devgn has joined Dhamaal franchise this time. He will be joined by Anil Kapoor, Madhuri Dixit, Riteish Deshmukh, Javed Jaffrey, and Arshad Warsi. The movie is going to be a total fun, don’t you think so? 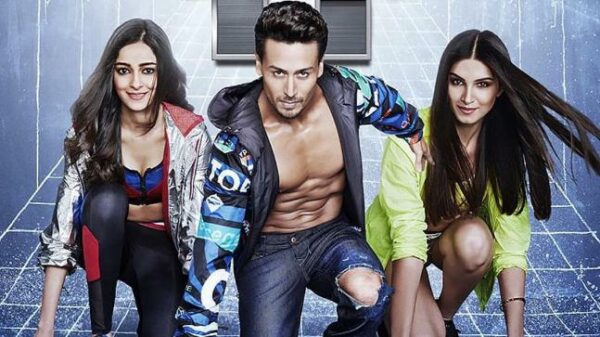 Karan Johar’s Student of The Year gave Bollywood three newcomers in Varun Dhawan, Alia Bhatt, and Sidharth Malhotra. Now, Punit Malhotra is helming the sequel with Tiger Shroff in the lead. The movie will have two actresses Tara Sutaria and Ananya Panday making their Bollywood debut. 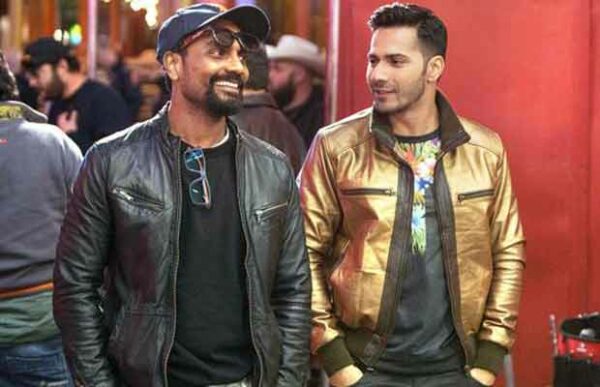 Choreographer turned director Remo D’Souza is all set to bring the third film in ABCD franchise. The movie will feature Varun Dhawan in the lead role along with Prabhudeva, Punit Pathak, Raghav Juyal, Dharmesh, and Shakti Mohan. The makers are looking for top actresses for the female lead after Katrina Kaif exited the project. 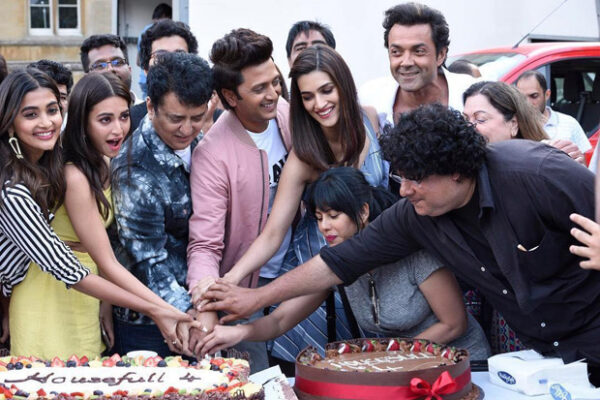 It is inarguably the most anticipated film of 2019. The movie stars Akshay Kumar, Riteish Deshmukh, Bobby Deol, Kriti Sanon, Kriti Kharbanda and Pooja Hegde in the lead roles. 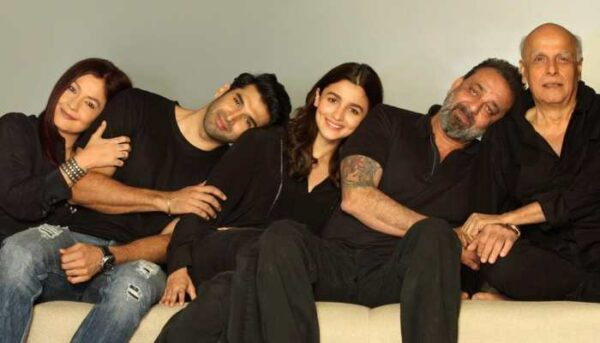 Mahesh Bhatt will be making his directorial comeback with a sequel to 1991 film of the same name. The movie features Alia Bhatt, Pooja Bhatt, Aditya Roy Kapur, and Sanjay Dutt in the lead roles.

Which film is your favorite? Tell us your thoughts in the comment section down below.