Bollywood always come up with something new. If you are a sport lover so here is for you a movie based on royal sport ‘GOLF’. Sohail Khan an indian actor, director, producer, brother of the bollywood trend setter of all time Salman Khan. Sohail Khan is set up to launch is movie based on ‘GOLF’ an thrilling entertainment. He produces film under his banner Sohail Khan’s production

This movie is based on journey of Ali, this role is played by one of ths most virtual actor of this era Nawazuddin Siddiqui. He is an extortion debt collector of golf club. Nawazuddin Siddiqui who played a role of villian in Sohail Khan’s elder brother Salman Khan’s ‘Kick’ and a journalist in ‘Bajrangi Bhaijan’ will b seen soon with a new avataar in Sohail khan next first ever golf film.Sohail khan made his debut in ‘Maine dil tujhko diya’ named Ajay in the movie. Sohail Khan has made an impact in bollywood by his past movies as a director and he had returned to direction with the moive ‘JAI HO’ Starring Salman Khan who was the lead hero which was release in January 2014. Now, back again with Nawazuddin siddiqui he is tryng to be back on chartbuster list.

Sohail Khan to wrk on this movie, has been practising golf for the past one year and tested the virtual of patience. This movie did not took much of time to make as it ws completed in just 50 days. Movie was shoot in the city of Mumbai, Delhi and Pune. It is an inspirational movie, where ‘ALI’ goes to all level to achieve his love Amy Jackson. In this process he becomes ths golf champion.
After a few dropouts of a sport movies, we wish to see this one as an entertaining and thrilling one by the S.khan. 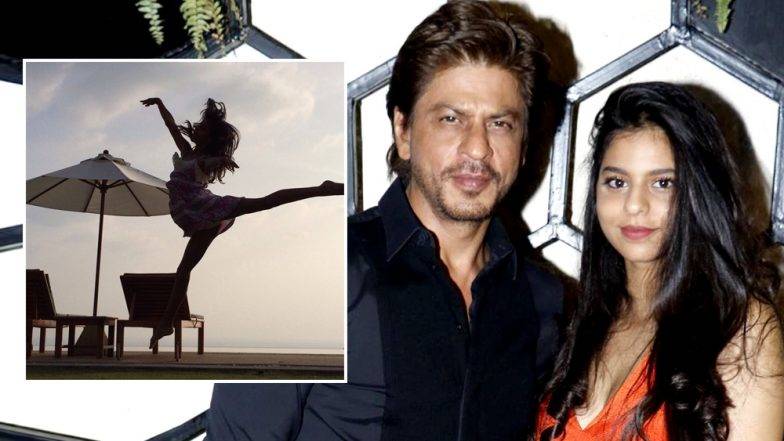 What Did Shah Rukh Tell Suhana On Her 18th Birthday? 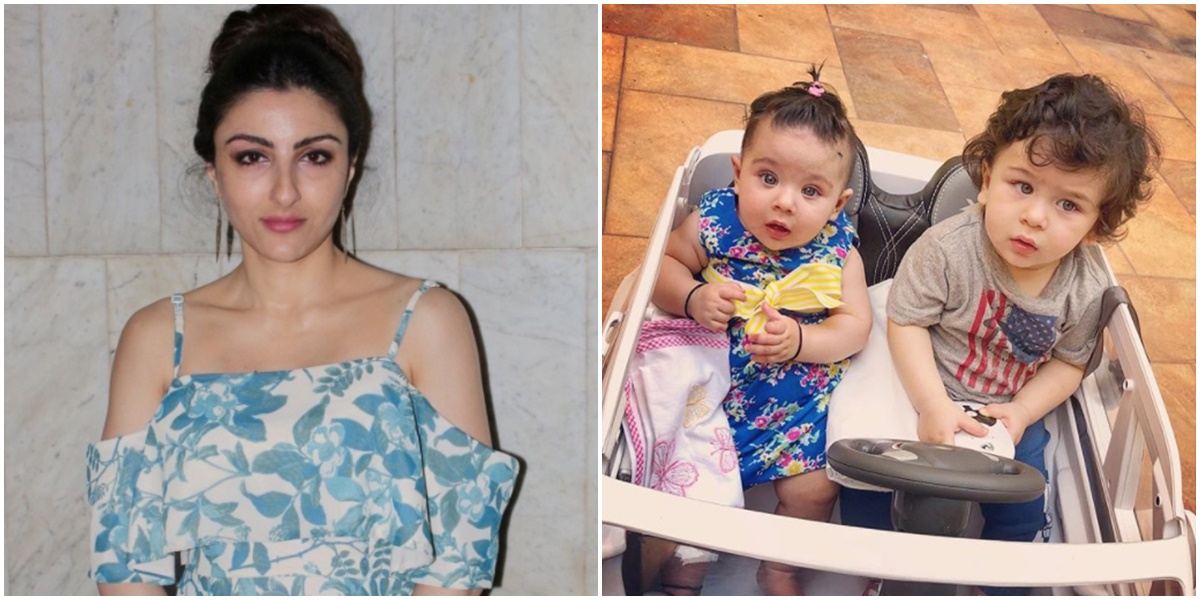 Know Why Soha Ali Khan Is Worried For Inaaya Naumi 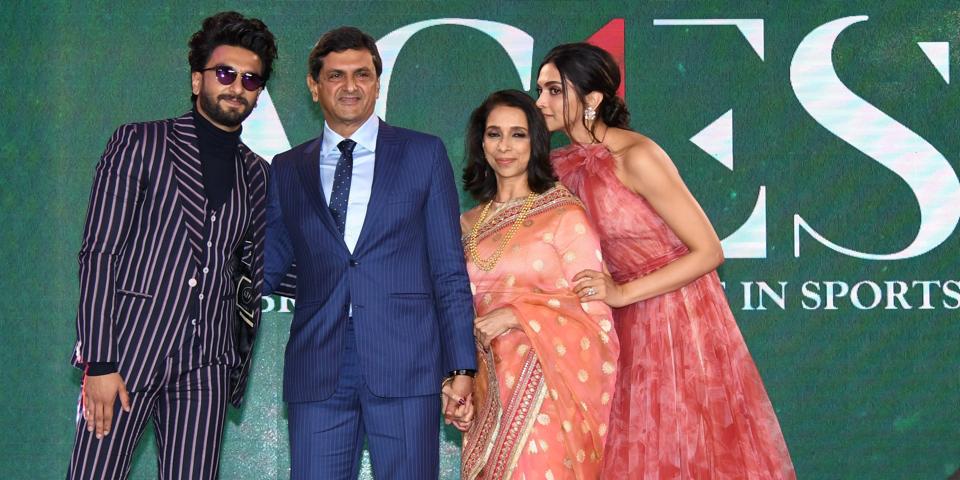 Deepika Padukone opens up about her mom’s strict parenting style; reveals how it even keeps Ranveer Singh in check