Facebook Twitter Tumblr Pinterest Messenger Messenger WhatsApp Telegram
TV actress Helly Shah, who is best know for portrayal of ‘Swara’ in Colors popular show Swaragini was recently approached by the makers of Bigg Boss to be part of 12th season of the show. But surprisingly Helly turned down the offer of being part of India’s biggest reality show. 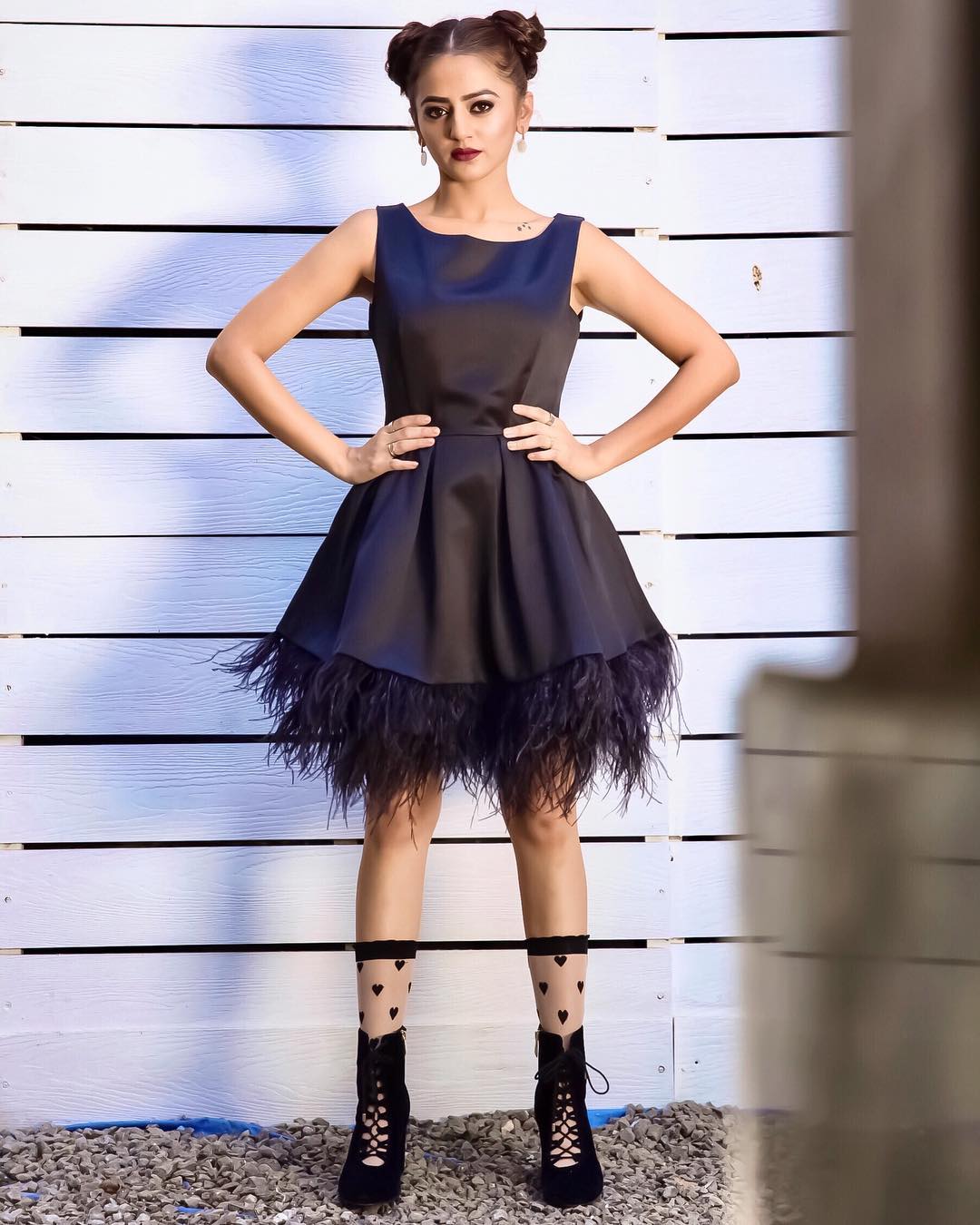 Confirming the news that she was approached by makers of Bigg Boss, actress said in her statement that, “I was approached for the show but I didn’t want to do it or open up my personal life for such a show. That’s why I refused the proposal. But I’m glad that channel and production considered me for the same.”
She continued, “On the other hand, I am not an ardent follower of the show but I never miss the ‘Weekend Ka Vaar’ because of Salman Khan and would love to work with him anyday. But at this point of time, I don’t think I would want to go into the Bigg Boss house.”
Helly Shah was last seen in Devanshi. Apart from daily soaps, Helly has done few reality shows like Jhalak Dikhhlaja and Rasoi Ki Jung Mummyon Ke Sung.  Meanwhile auditions for Bigg Boss 12 has already begun. Earier it was reported that Salman Khan won’t be hosting the upcoming season but putting end to all the buzz, makers confirmed the news that Salman Khan will be hosting the 12th season of the show.
Stay tuned with us for more news and updates.
Tags
Bigg Boss Bigg Boss 12 contestatnts helly shah

Check Behind-The-Scenes Video: This Is How Ranbir Kapoor Transformed To Sanjay Dutt

Shweta Tiwari’s Daughter Palak Looks Gorgeous As She Shoots For An Ad, You’ll Fall In Love With Her