Kartik Aaryan is one of those actors in Bollywood who has come a long way without a Godfather. His latest release ‘Sonu Ki Titu Ki Sweety’ has earned him lots of appreciations and today he has no dearth of movies in his kitty. Kartik is an all-rounder and he is also a superb dancer. Kartik has made his debut in the nineteenth edition of IIFA in Bangkok and Kartik hosted the event for the first time with Ayushmann Khurrana. 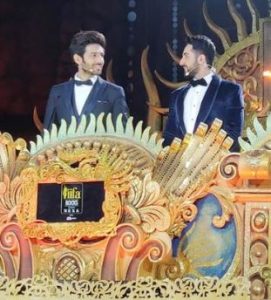 Kartik not only hosted the event but also set the stage on fire with his power-packed performance. He has performed to Salman Khan’s foot tapping number ‘Swag Se Karenge Sabka Swagat’ (Tiger Zinda Hain). Kartik has lots of fan followers and seeing him perform at the IIFA was like a treat for his fans.

Check out Kartik’s performance in IIFA.

There is no doubt in the fact that this starboy is an all-rounder and he is a tough competitor to the present younger generation actors.

Also, actor Bobby Deol was not left behind. He also performed on a medley of all his popular songs. He was joined by Iulia Vantur and they performed on the song ‘Party Chale On’ from ‘Race 3’.

Other stars who performed at the award function were Varun Dhawan, Ranbir Kapoor, Arjun Kapoor, Nushrat Bharucha and Mouni Roy, Kriti Sanon and many more. 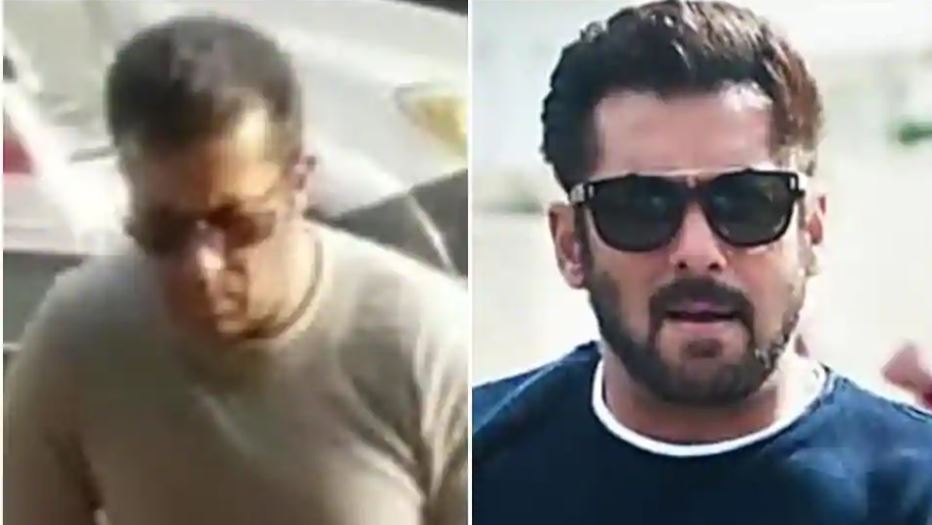 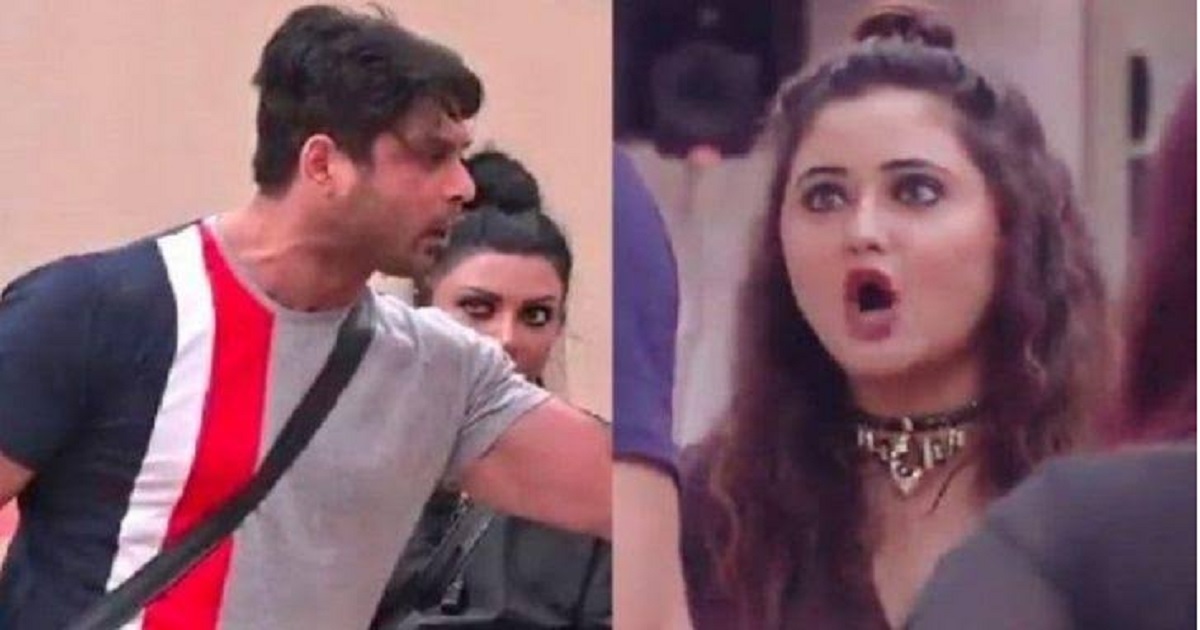 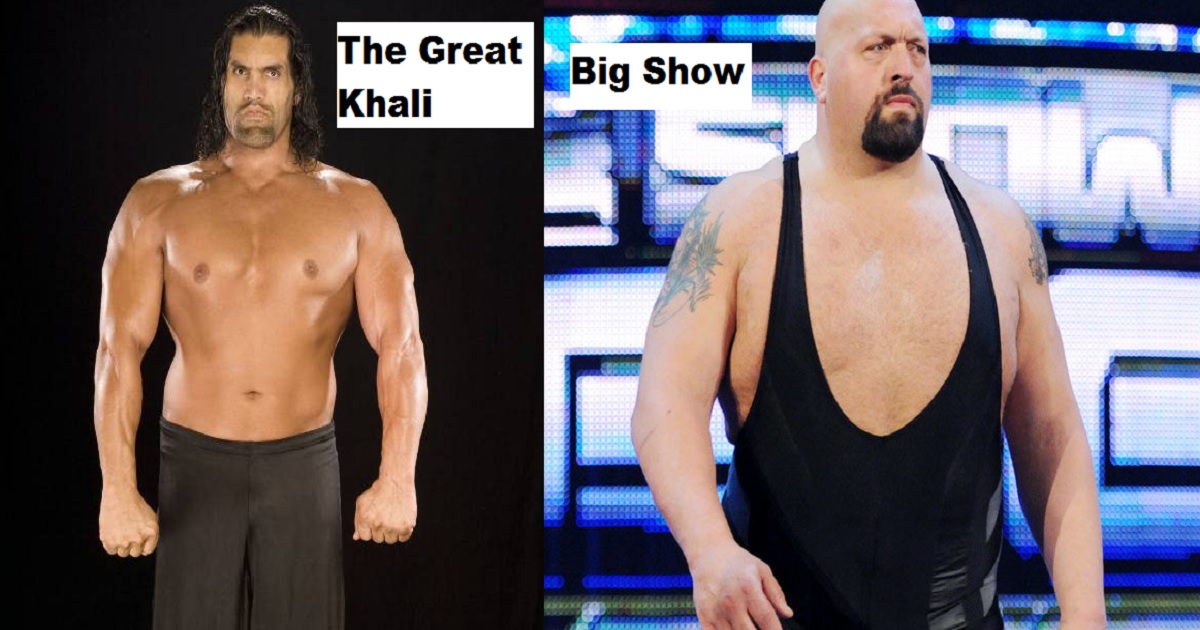 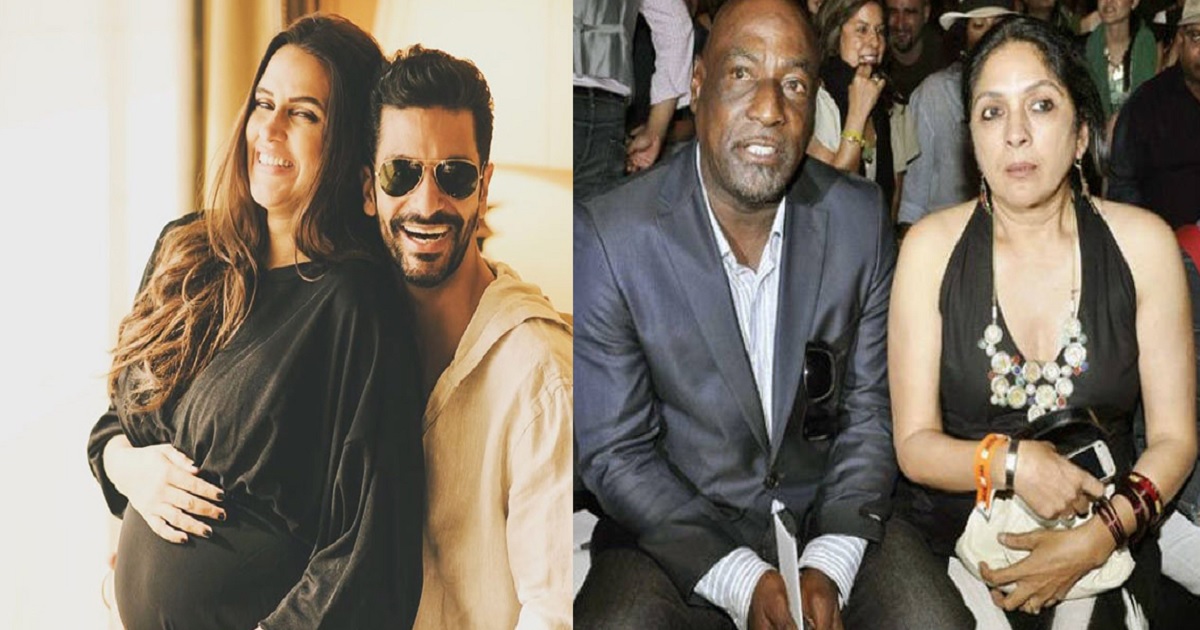