MTV’s super popular show, Kaisi Hai Yaariyan is coming to an end. first it was Parth Samthaan’s insta post and then Charlie Chauhan’s Insta Caption…what does that actually indicate?? and now here is an onther one:

In an interaction with a leading actress of KY2, Niti Taylor, who plays Nandini, said:

“Some really exciting things are about to happen before the show comes to an end. So stay tuned.”

spoiler says that Aryamaan who is plying the role od Soha’s brother will realize his mistake and will apologize for all his deeds. We still don’t know when the last episode is going to air, but we did not see this coming. Such sad news for Kaisi Hai Yaariyan fans! But we’re looking forward to grand finale. 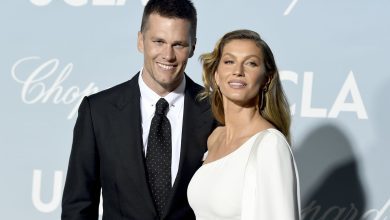 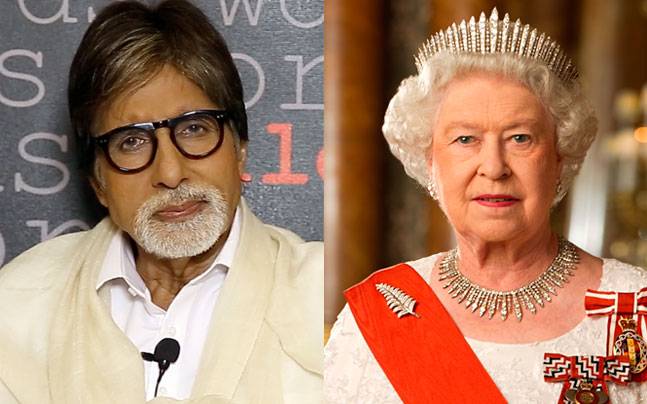 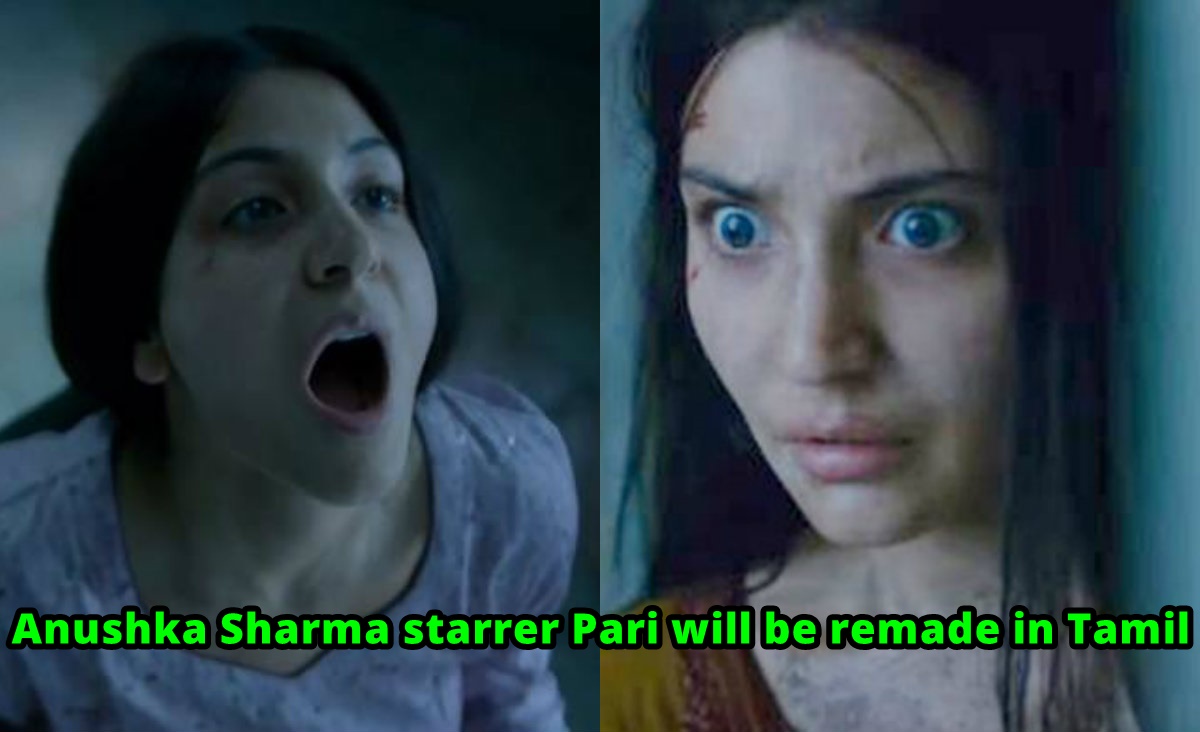 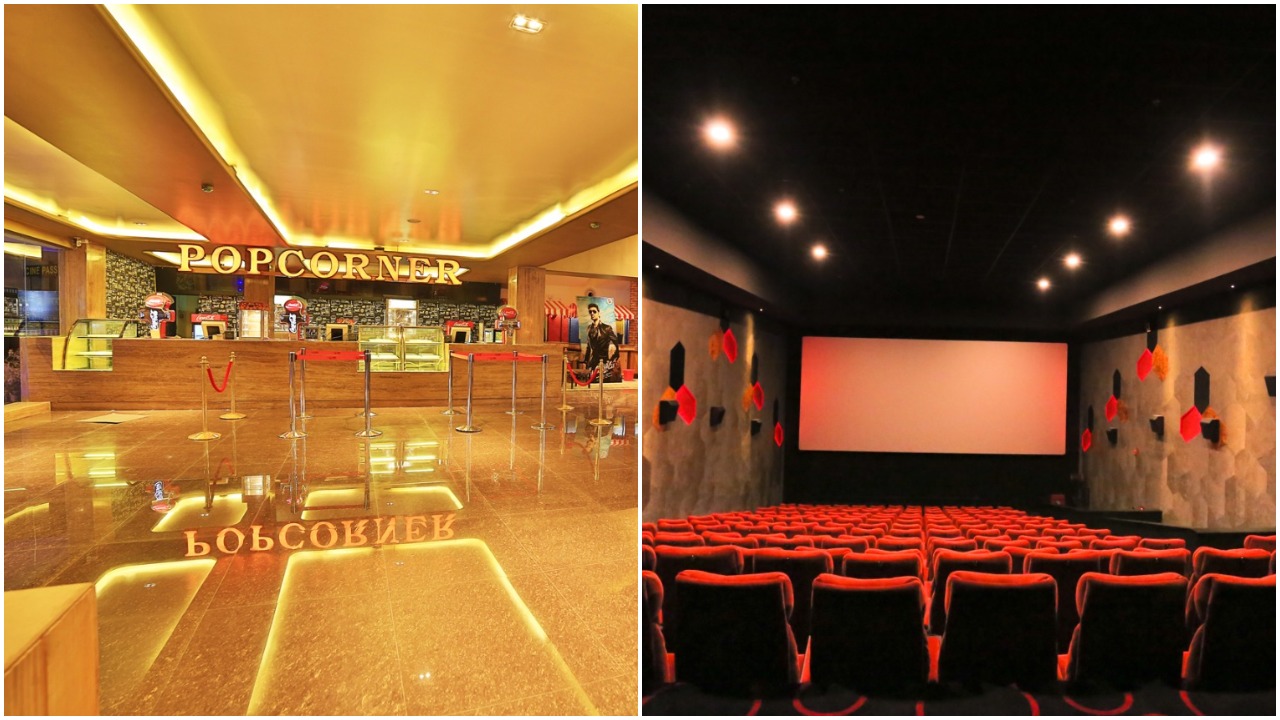