Recently, the much acclaimed and loved 2013 film ‘Yeh Jawaani Hai Deewani’ completed its three years and this romance drama was the tenth highest grossing Indian film in the overseas market. Still adored by many, the storyline of the film made the youngsters to love it, turning the film to be a massive hit at the box office.

Many viewers were surprised to see such impeccable chemistry between ex-lovers Ranbir Kapoor and Deepika Padukone after their much talked break-up a year ago before the release of the movie. Everyone loved the equation and moments between Ranbir and Deepika. Apart from the two, Aditya Roy Kapoor, Farooq Sheikh and Kalki Koechlin were also in supporting roles.

[Unseen PIC] Cute as a button!😊 Deepika Padukone during the shooting of YJHD. (Tfs @TeamDeepikaMY) pic.twitter.com/gc6hw6tuJn

It motivated several people to pack their things and set to places like Manali, Gulmarg to encounter the rich beauty of nature as well as to see the locations where the movie was shot. This second film of Ayan Mukherjee had a great fresh appeal and is brings back several memories on seeing it.

As there is a huge fan following of the actors and actress working in the film and there are several fan clubs of actress Deepika Padukone recently one club shared unseen images from the shoot of YJHD.

These pictures will surely take you on a trip to memory lane. As we all know that Deepika Padukone is currently busy on shoot for her Hollywood venture with Vin Diesel ‘Return of Xander Cage’, whereas Ranbir Kapoor is at work for two films one is KJo’s ‘Ae Dil Hai Muskil’ and Anurag Basu’s ‘Jaaga Jasoos’ 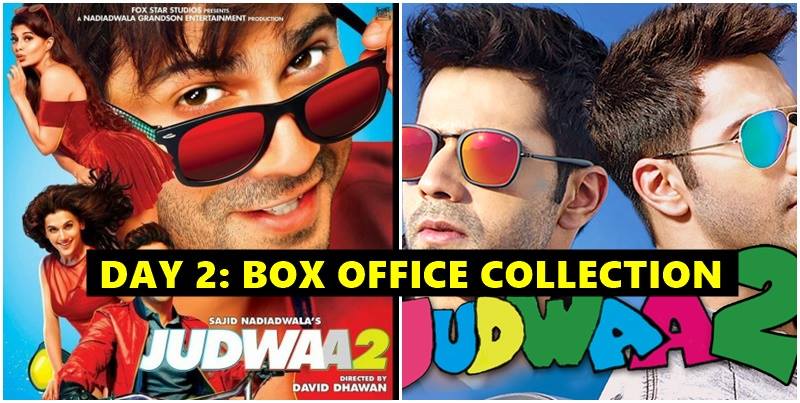 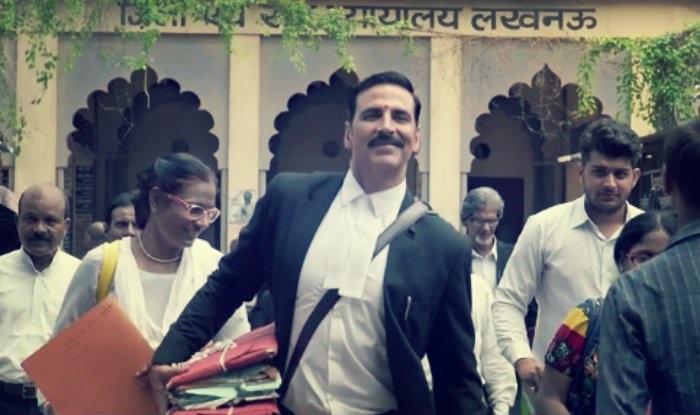 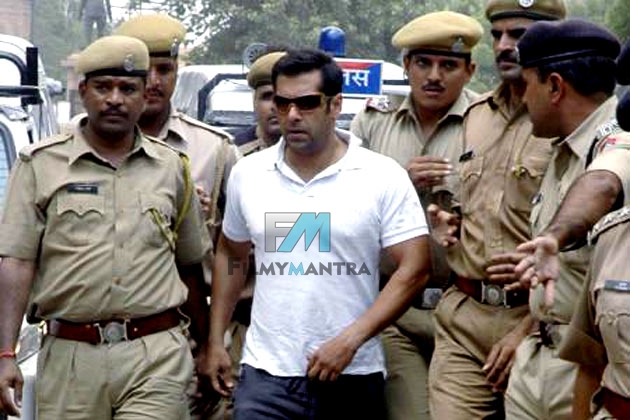