The young star ,took on the mammoth task of performing some high octane stunts in his very first film but believes that the injuries that came along with it ,stand testimony to how passionate an actor he is.

While shooting for an action sequence in the film ,Harsh suffered a concussion to the head and has now developed vertigo due to the injury. The actor later was also injured during the climax shot with a major blow to the ear – Infact the injury even affected his hearing and Harsh is still undergoing treatment for it.
Tags
Harshvardhan Kapoor Mirziya Rakeysh Omprakash Mehra shoots and promotes Mirziya despite injury 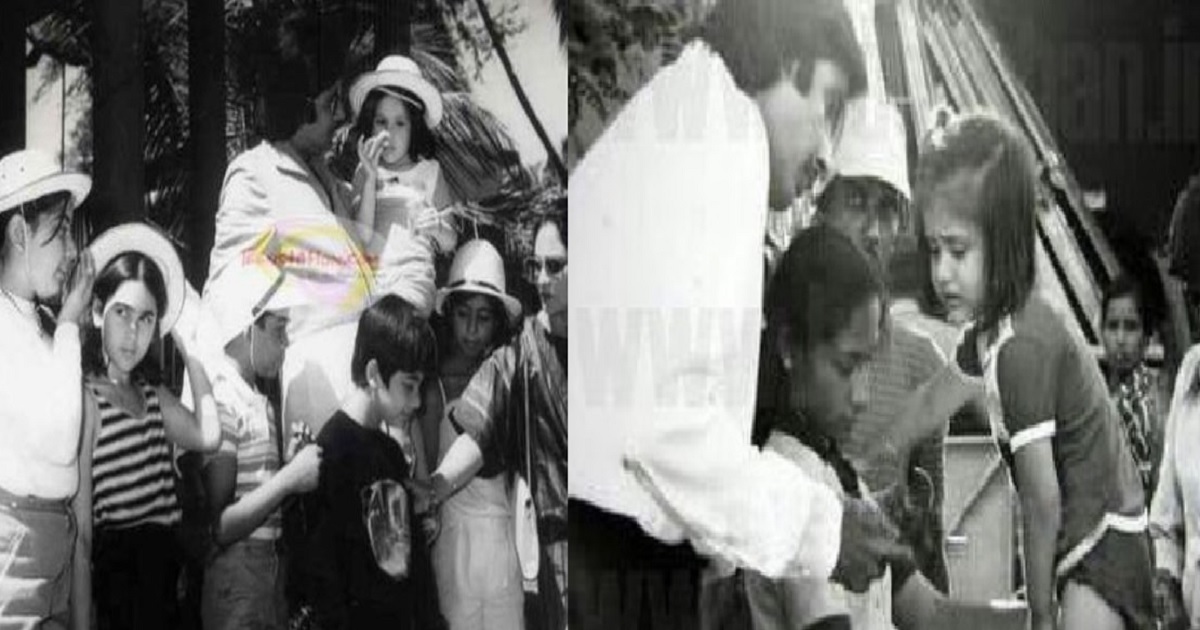 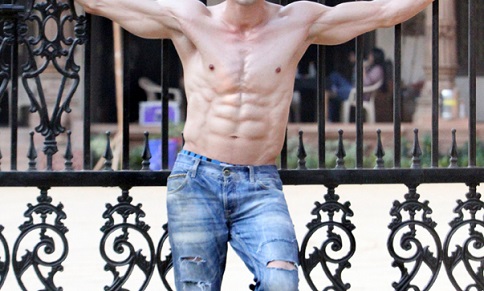 Guess Which TV Celebrity Is All Set To Make A Big Entry With This Sequel?