The Filmfare Awards, which is considered to be one of the most important award ceremonies in India, took place on January 14.

While Sonam Kapoor won the Best Actress award (Critics Choice) for Neerja, the Best Debut trophy went to Diljit Dosanjh for ‘Udta Punjab’. Although Diljit has acted in several Punjabi hits, this was his first Hindi film, which made him eligible for the award. 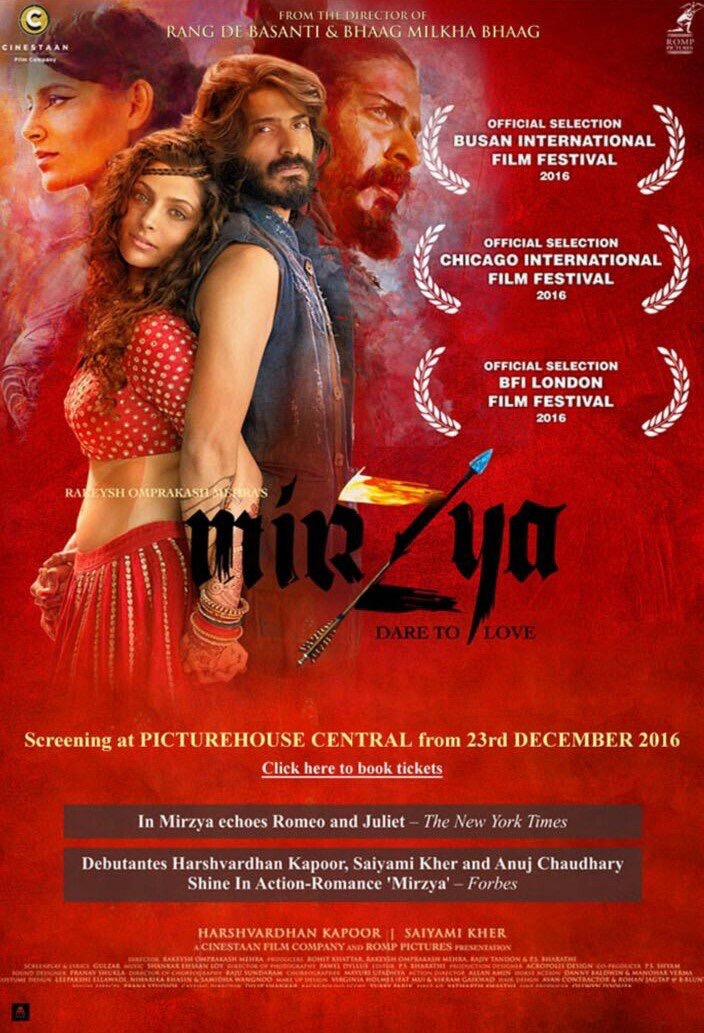 Amongst the other nominees was Sonam’s brother, Harshvardhan Kapoor. He made his debut in Rakeysh Omprakash Mehra’s ‘Mirzya’. The film was a commercial and a critical failure and disappeared without leaving any trace at the box-office.
However, it won Kapoor a bunch of awards. In fact, according to him, he got all the awards other than the Filmfare and that has left him deeply upset. 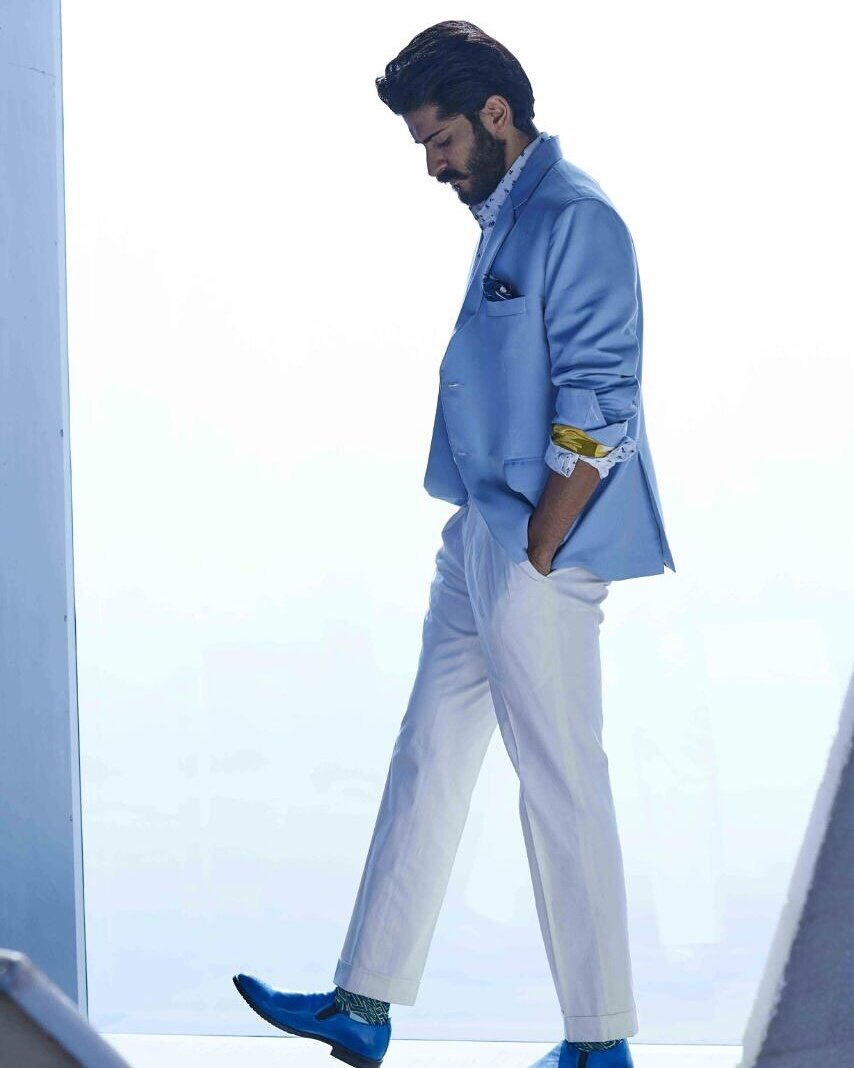 In an interview with a leading daily, he said, “I won every award except Filmfare. Some awards have a jury and they decide. Some have a popular vote. I don’t know how they decided this year. I think debutant awards should be for people who are relatively new to films. Otherwise, it is like saying I have done 100 English films and now I am doing a Hindi film so I am a debutant. So if Leonardo Di Caprio wins an Oscar and then comes to do a Bollywood movie, he is a debutant which is not something I agree with.”

He said he’s working hard for his next film, Vikramaditya Motwane’s ‘Bhavesh Joshi’ and that perhaps people will connect with that character more than they did with Mirzya. “Yes, I was disappointed to not have won but I will be back.”

He didn’t quite stop at that. When a Twitter user pointed out that he sounds entitled and self-righteous, Kapoor hit back at him, saying:

And go through people's filmographys while your at it https://t.co/D2Y3ivBbQW

It's amazing , you can't share your thoughts at all , then you become the anatagonist you guys run a business on things actors say https://t.co/D2Y3ivBbQW

It's not entitlement it's an opinion just like how your magazine always has one https://t.co/D2Y3ivBbQW

Meanwhile, this is what an ecstatic Diljit Dosanjh tweeted after winning over the #BlackLadyJi :

In other news, while his debut film tanked at the box office, Harshvardhan is busy working on his second film ‘Bhavesh Joshi. “I am really excited about the film, because it is an interesting subject,” he added.