Like all the other shows, ‘Tarak Mehta Ka Ooltah Chashma’ shoot was resumed back after its halt due to the COVID-19 pandemic. The audience was very excited about the air of fresh episodes of TMKOC. But, to our disappointment, after Disha Vakani and Neha Mehta, actor Gurucharan has also quit the show. He has been replaced by Balwinder Singh Suri. Gurucharan, who used to play the role of Roshan Singh Sodhi will no more be seen. 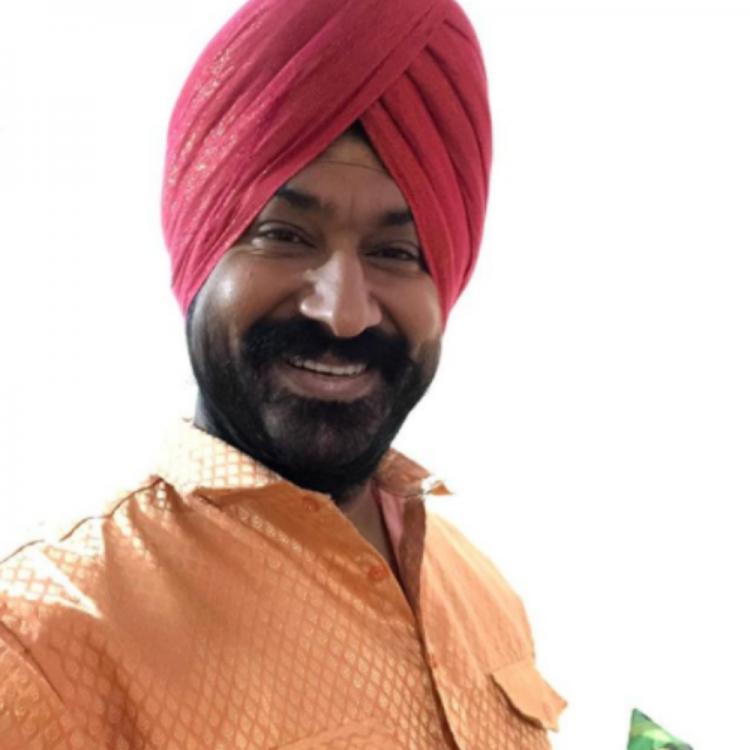 Balwinder Singh has already started shooting for the upcoming episodes. Gurucharan had left the show once in 2013 though he is attached to this show since the very beginning. But then he had returned again with his name being included in the star cast. This time, he has totally called it off! Balwinder Singh will play the role of Roshan Singh Sodhi from now on.

Tarak Mehta Ka Ooltah Chashma is one of the longest running television shows. It was recently grabbing headlines when reported about Disha Vakani aka Dayaben leaving the show. This was again followed by Neha Mehta. But, this show was and still is making the audience laugh their heart out. And, quite on the top of the TRP charts!