Remember the beautiful rendition of GF-BF Song! This song has actually stormed the internet, when it was released in February 2016. It turned out to be a chartbuster hit and now GF-BF song added a new feather in the cap. 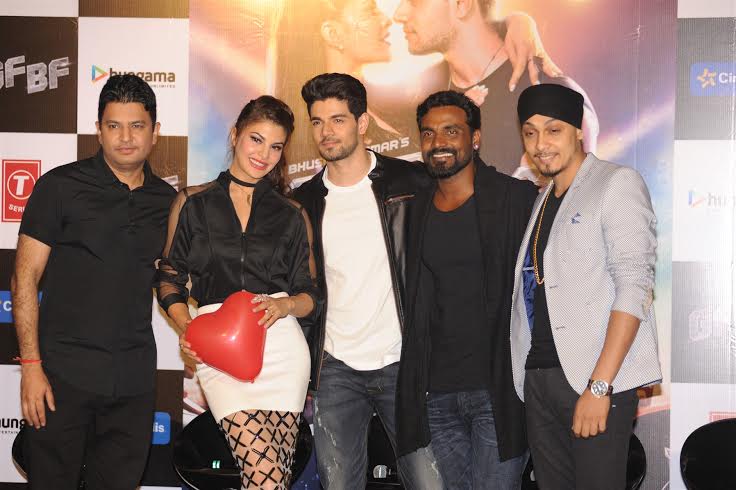 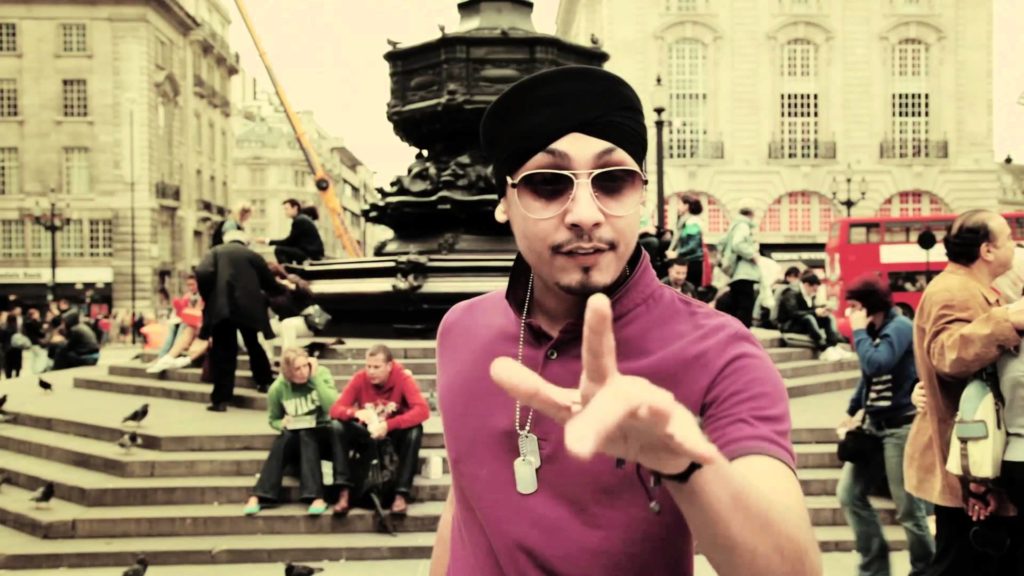 GF-BF features multi-talented Gurinder Seagal, Sooraj Pancholi, and beautiful actress Jacqueline Fernandez. Interestingly, the song is sung by Gurinder, who has also penned down the lyrics and composed it beautifully. 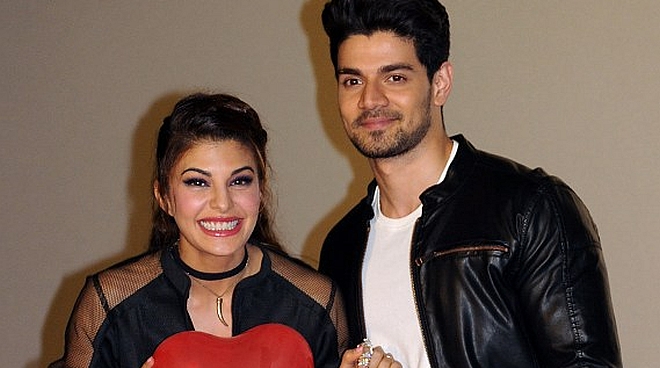 Lately, Gurinder also released the unplugged version of GF-BF Song which recreated the magic once again. Featuring, Gurinder Seagal, the song was presented by ‘OnBoard Films’ in association with ‘Bucket List’. 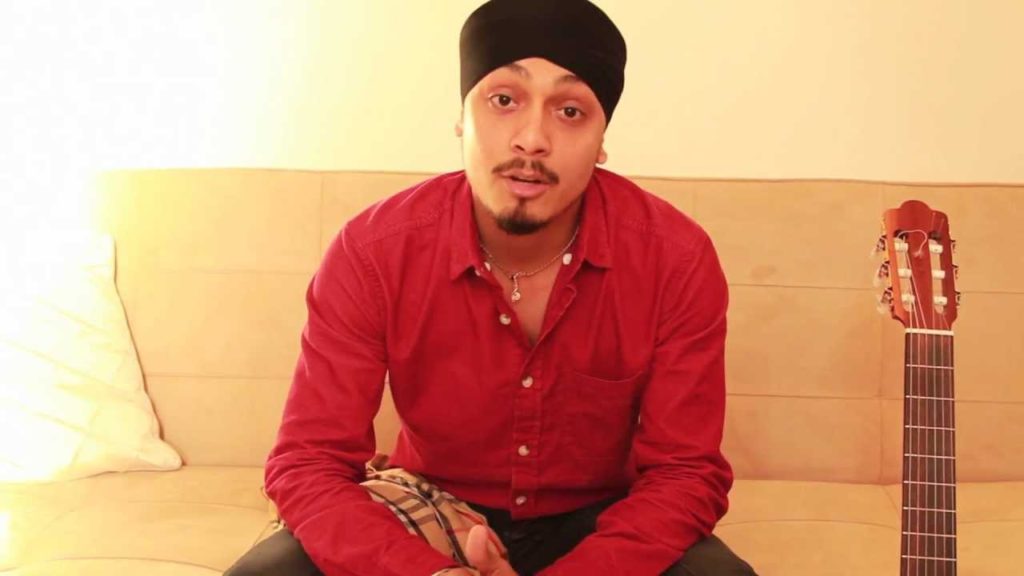 Punjabi boy Gurinder has also worked in videos like ‘Ramz’, ‘Tequila’, ‘Dilruba’ and ‘Smile.’
At latest, the GF BF video song has crossed the 60 Million Views on Youtube. The originality and the popularity of this song are the only big reason why it crosses such a big numbers on Youtube. The song was presented by Gulshan Kumar, under the joint production of T-Series & Remo D’Souza Ent. Pvt. Ltd.

Overall, GF-BF song is still a rage among fans and we do have it in our playlists. We really wish to hear more songs like this from Gurinder Seagal!