Koffee With Karan has been the popular most chat show in the nation and we absolutely how fabulous a host Karan Johar is to entertain and question the guests who arrive on his couch! With 5 seasons of the show being absolutely a big hit and beyond successful, hereâ€™s the buzz reporting yet another season of the show, which is to hit the screens soon, close to October! And guess what??!! We have a power pact season lined up with all the young sensations of Bollywood appearing on Karan Johar’s Chat Show Koffee with Karan 6! Amidst all the buzz, here is yet another actor who has been confirmed of appearing on the show, it is none other than Varun Dhawan and here’s who he will be coming with!!

Varun Dhawan will be accompanied by Katrina Kaif! Although an odd combination, but an interesting one! A source close to the team revealed, “Varun and Katrina will be sharing a coffee date with Karan Johar. Both of them make for an interesting pair and have never shared the same stage before. When Karan Johar was sitting with the chat showâ€™s team and ideating which guests could accompany Varun Dhawan or Katrina Kaif, he thought of getting them together instead. Both the actors have known each other for a long time and share a great equation, so they agreed instantly. They will probably shoot the episode in a week or two.”

The other names that have come for Koffee with Karan 6 are Deepika Padukone Ranveer Singh, Alia Bhatt Ranbir Kapoor, Janhvi Kapoor and Arjun Kapoor! Excited much????

Koffee With Karan 6Â will premiere on October 21, Karan had confirmed in a tweet last month. A teaser of the show was released online last week that showcased Karan Joharâ€™s growing-up years in a hilarious manner. Stay tuned for more updates! 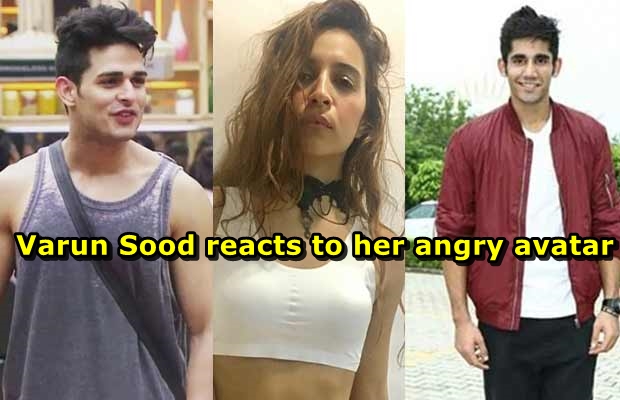 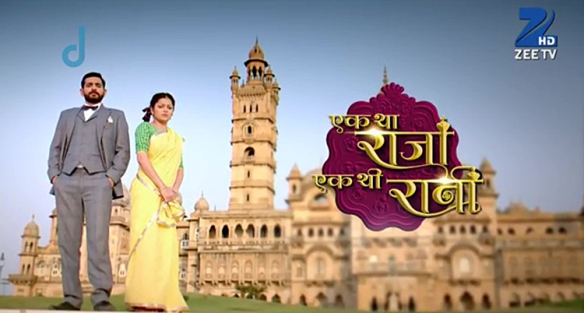 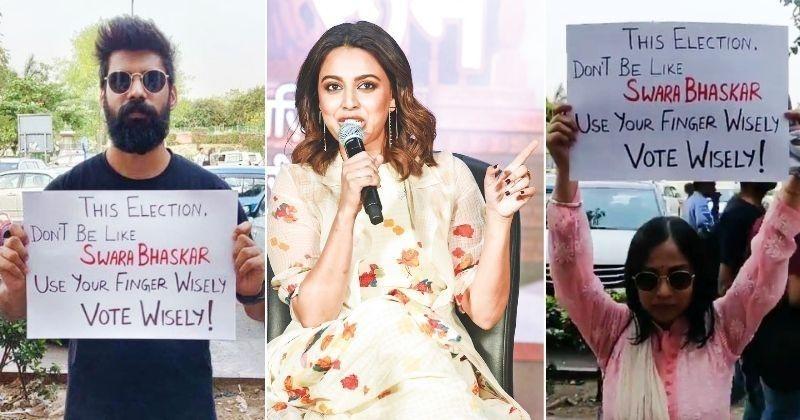 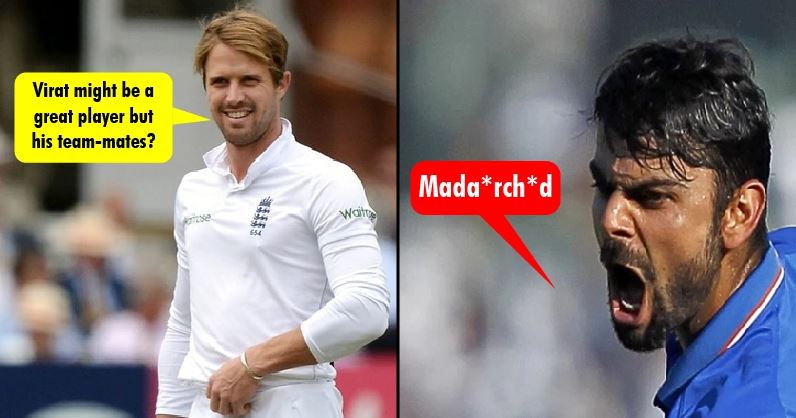