Remember Gautam Rode From the popular television show Saraswatichandra. I Know all his female fans will be saying Yes! He is all set to star in a big Bollywood movie Aksar 2. Here are the details of his new Bollywood project. 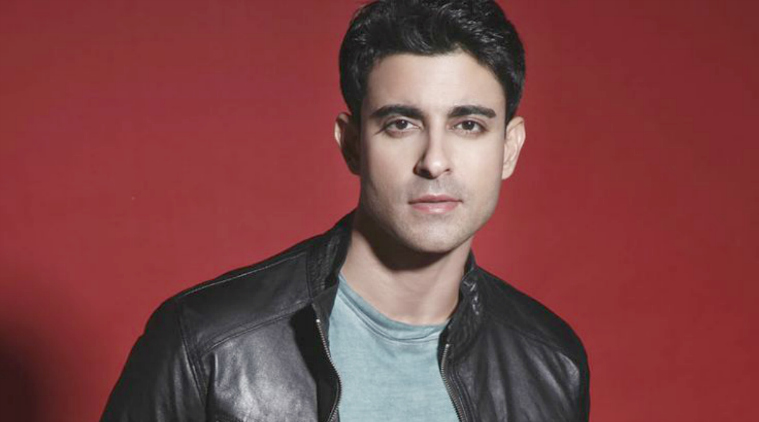 No, he is not quitting serials as of now but this would be his big Bollywood break after a long time. He debuted in Bollywood in 2002 with the film Annarth. Even though he worked in several Bollywood films but this would be his big lead as the main hero. This news will surely make his loyalist’s followers happy. In the past, he has worked in TV serials like Baa Bahu Aur Baby, Lucky, Ek Kahani, and Maha Kumbh: Ek Rahasaya. 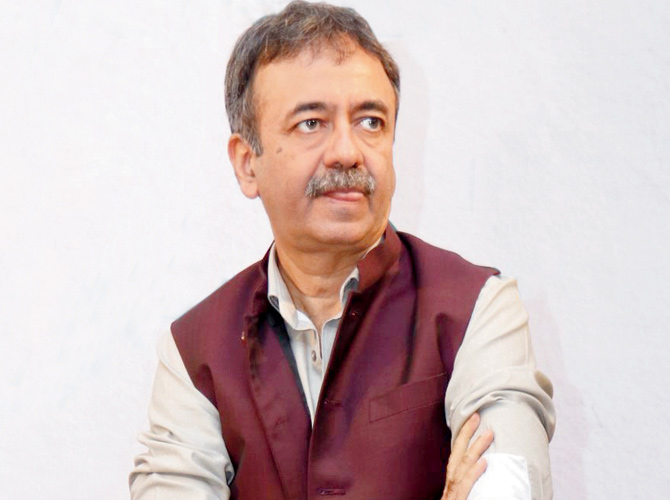 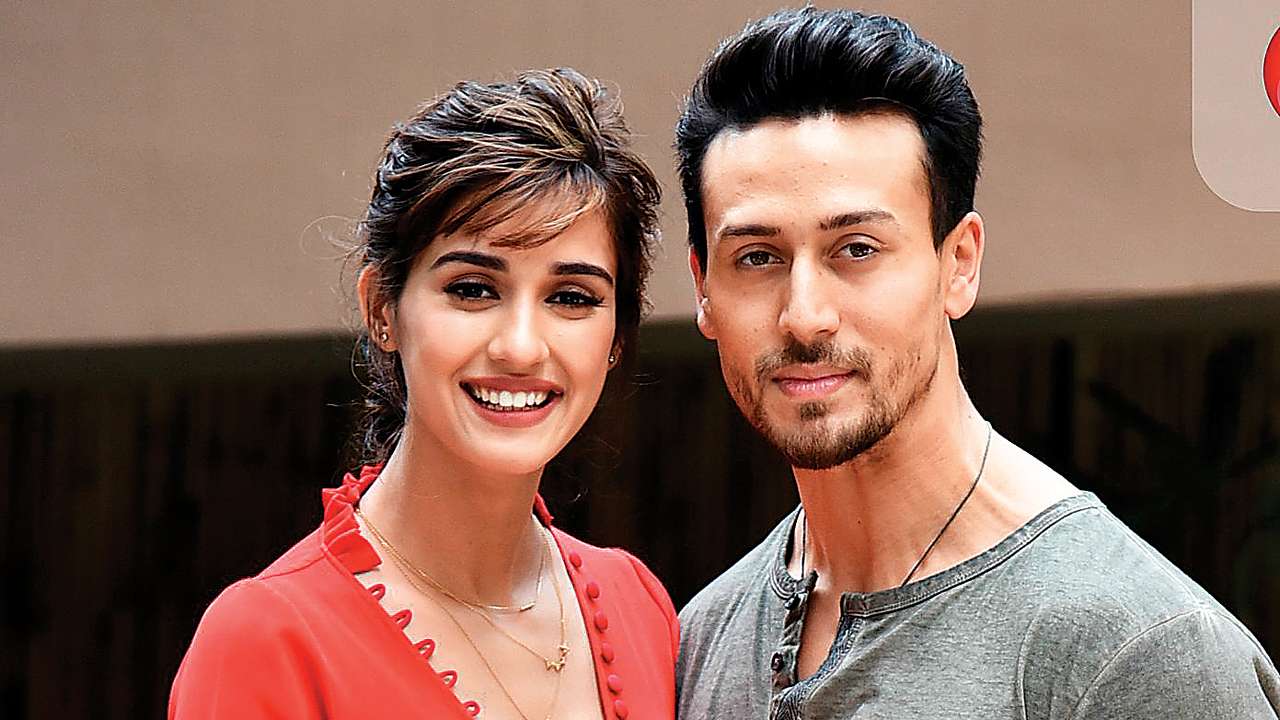