Three new films released over the weekend gone by – Guddu Rangeela, Second Hand Husband and Bezubaan Ishq. Out of the three, Guddu Rangeela was the only film that managed collections of some sort. Though reviews for the film were not fantastic across board, like it was for Arshad Warsi-Subhash Kapoor’s last collaboration Jolly LLB, they were still the best of the lot when compared to the other releases. The film showed some escalation in numbers over the weekend and collected around 6 crore*.

The film benefits from the fact that its cost is 15 crore (including P&A) and since 9.5 crore have already been recovered through sale of satellite (7.5 crore) and music (2 crore) rights, only 5.5 crore remain to be earned back through theatrical revenue. That should be a cakewalk, hence allowing the film to sail through and get into profit zone.

Second Hand Husband saw mixed reviews coming its way, though up North it still did better business, as was expected. Still, since the release size wasn’t big and promotion barely apt, the film didn’t gain much of awareness and had numbers on the low side. Around 2 crore came over the weekend for the Gippy Grewal-Tina Ahuja-Geeta Basra film.

Third release of the week, Bezuban Ishq (Mugdha Godse, Sneha Ullal), was ignored by most and wasn’t even reviewed by many. It went totally unnoticed with hardly any numbers to talk about. Disaster. 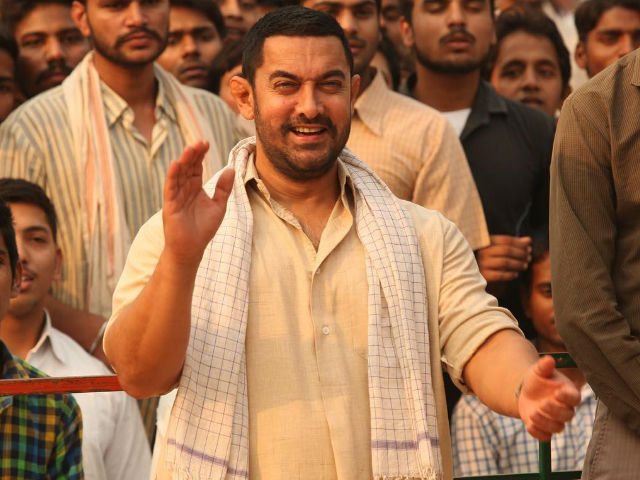