Sharmila Tagore is the evergreen beauty and has grace in the industry. Her daughter, Soha Ali Khan couldn’t make her mark in film career but she is equally talented like her mother. Both mother-daughter looks similar. Konkana Sen mother Aparna Sen,  is a National award-winning director Aparna Sen. She is a true Indian beauty, a talented actress and now a proud mother.

Shivangi Kolhapure is the mother of Bollywood actress Shraddha Kapoor. She is a former actress and singer in Bollywood films. The time she got married, her focus was on family and kids. Shraddha appears with her mother on many occasions and both of them look the same together. 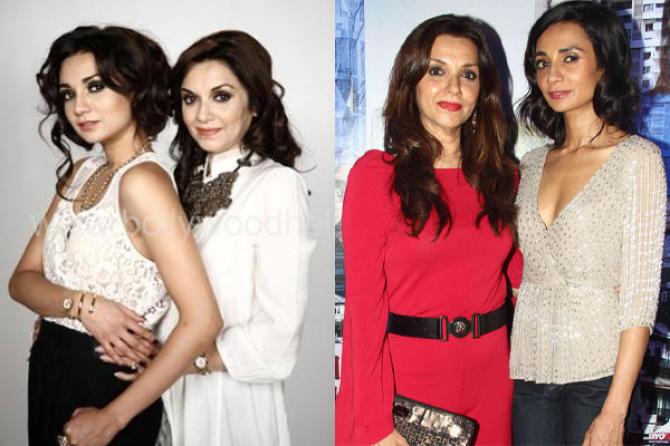 Lillete Dubey, known for her unique roles and excellent acting skills, the senior actress at 64 giving us major fitness goals. She has an impeccable dress sense that she has beautifully passed on to her daughter, Ira and Neha. Ira is also an actress, best known for her role in the film Aisha. Neha has done a few roles here and there but is a psychotherapist by profession. 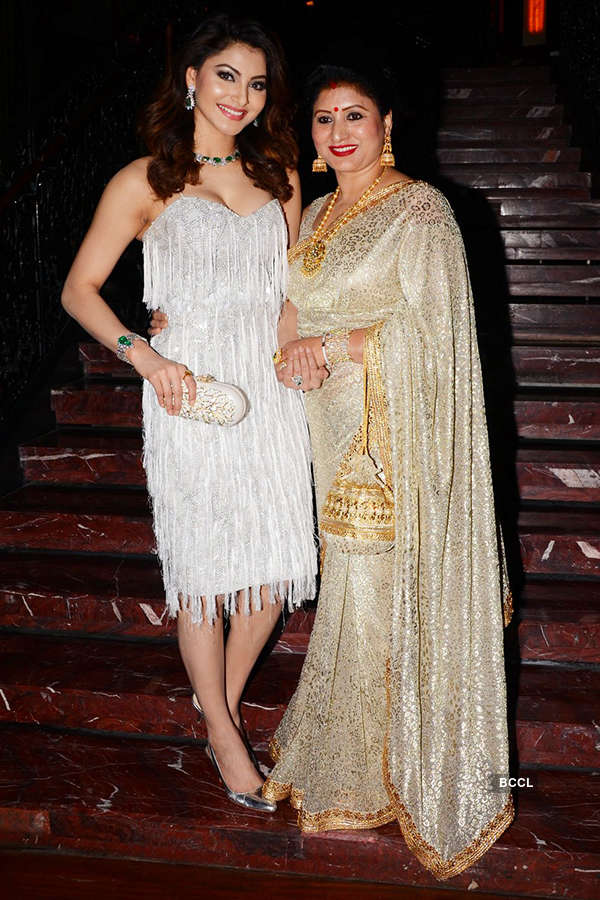 Urvashi was born in a Hindu business-class family. Her father Manvar Singh and mother Meera Singh both were engaged in some business. She has a younger brother Yash Rautela. Her mother looks like the younger sister of Urvashi in all the pictures.