Bollywood is one of the largest film industries in the world after Hollywood. The actors working in the industry enjoys a huge fan following all across the globe. However, it is also a very competitive industry, which has a very little place for an error. Over the years, we have seen actors coming and going without leaving any marks on the audience. However, there are some actors, who have proved their skills over and over again. One such star is Ileana D’Cruz. 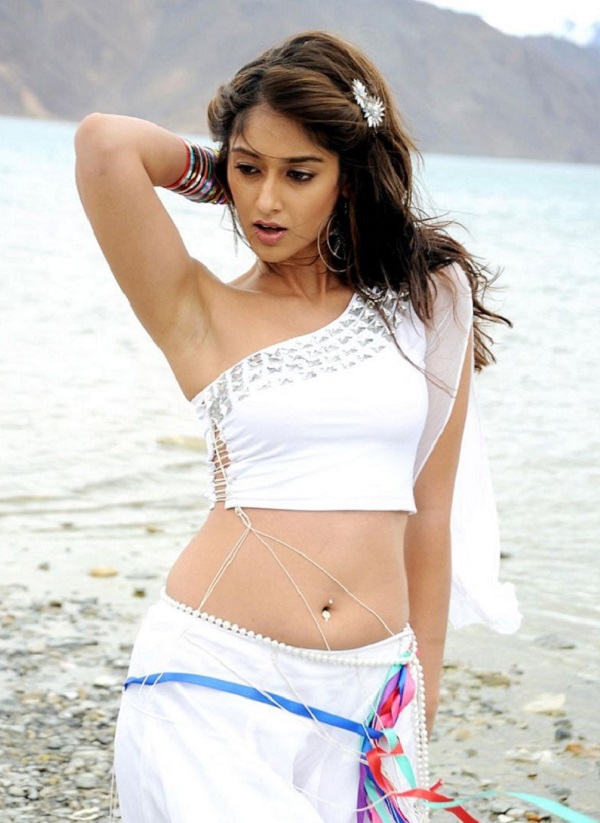 Fans often wonder about the personal life of B-Town Stars. You may think that the actors or actress won’t go to grocery shopping like a normal person. Imagine the surprise anyone would face when they spot a celebrity buying vegetable. A similar thing has happened when actress Ileana D’Cruz was spotted buying vegetables at a store.

Ileana D’Cruz was spotted buying vegetables at a roadside store looking completely unrecognizable. The actress has raised the hotness quotient with her super hot beauty and presence in several films. But the latest picture shows a totally different side of her. She looks so different than her filmy avatar that you might not recognize her.

Recently, Ileana was seen shopping in Bandra, Mumbai buying vegetables. Scroll down and see pictures of the actress. If the picture has anything to go by, it looks she came right after her workout session. 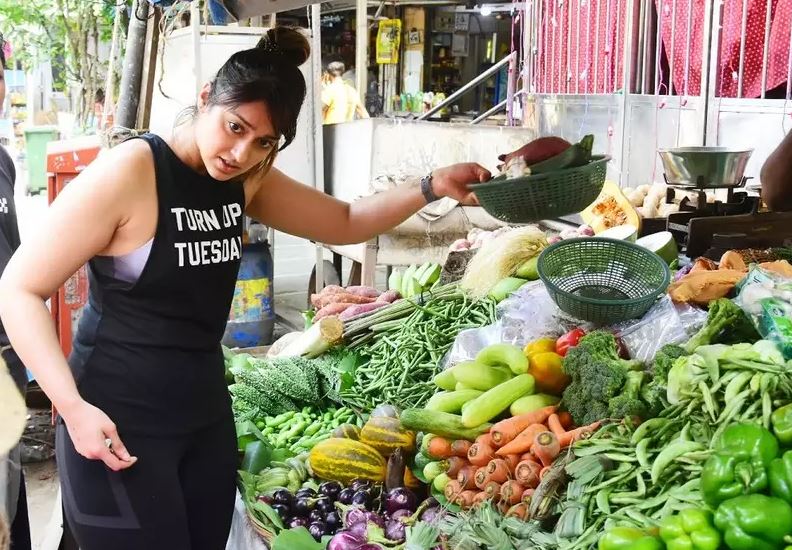 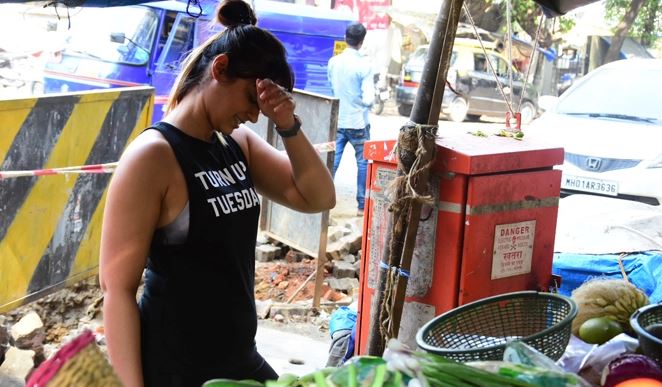 Ileana was last seen in Ajay Devgn Starrer Raid. She will next be seen in Telugu film Amar Akbar Anthony opposite her Kick co-star Ravi Teja. Hottest Playboy Model Who Graced The Cover In 2018, Pictures Will Make You Drool

Funniest Posters For Indian Political Campaign That Will Make You ROFL